BLACKPINK member Jennie is famous for her stunning rapping skills and alluring beauty. As a matter of fact, the "SOLO" singer is considered as one of the most beautiful and fashionable K-pop artists there is today.

So, how does Jennie maintain her hourglass figure? Keep on reading to know more about the secrets of this BLACKPINK member. 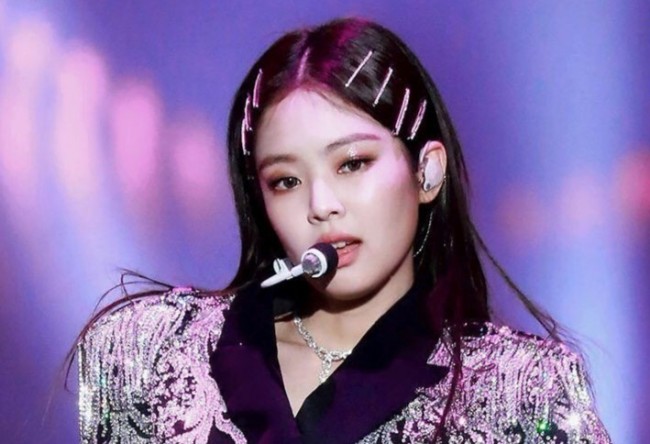 Most BLINKs are aware that all BLACKPINK members love to eat. Because of this, many are wondering how Jennie, Lisa, Jisoo and Rosé are able to maintain their fit figures.

Jennie, who is considered as the leanest among all BLACKPINK members, previously, revealed that their daily dance practice is among the primary reasons why she is able to remain fit and healthy.

Reports have it that BLACKPINK member Jennie is required to have at least one two-hour dance practice a day. However, there are times when the songstress and her co-members need to have two or more dance classes, especially if they are preparing for a concert or any big event.

YOU MIGHT ALSO LIKE: BLACKPINK Lisa Skin Care 2021: Here's How She Keeps Her Skin Clear and Healthy at All Times

All the dancing helps Jennie burn a lot of calories and aids the K-pop idol in staying in shape. Besides the dance practice, the BLACKPINK member also loves doing the so-called flying yoga.

For starters, flying yoga is an aerial version of typical yoga wherein participants use straps stitched to silk sheets to perform different poses. Doing this for an hour can help burn a lot of calories and tone muscles at the same time, which makes it perfect for those who want to have a lean body figure and exemplary flexibility just like BLACKPINK Jennie.

In 2019, Jennie started attending Pilates classes. According to reports, the "How You Like That" singer is sticking with Pilates more than the flying yoga lately. It comes as no surprise though since a Pilates workout could not only help maintain a toned body as it is also great for body structure. 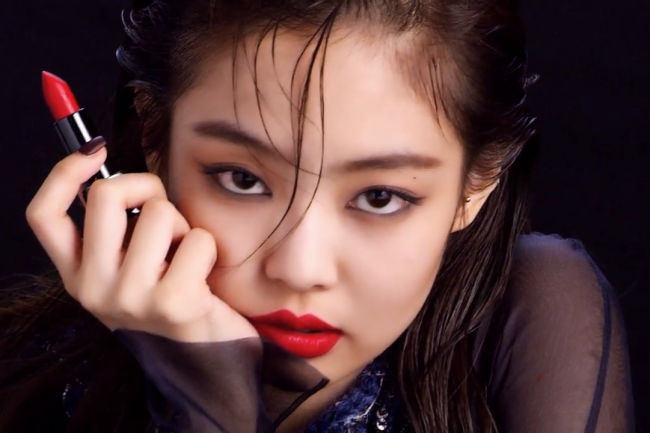 Pilates exercise provides great flexibility since it focuses on the core and lower body strength. Among the exercises that BLACKPINK member Jennie loves to do are the child pose, side leg lifts, crunches on the wall and the Eiffel Tower.

Of course, Jennie pairs her workout routines with a healthy diet to have better results. The BLACKPINK member, for those who do not know, loves to drink green and fruit juices in the morning. 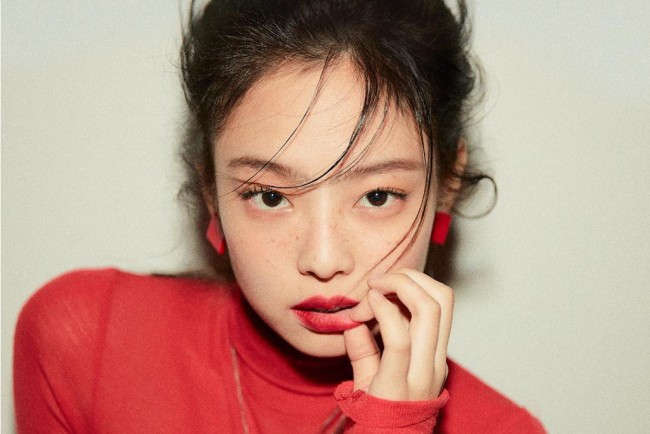 Meanwhile, BLACKPINK member Jennie remains silent on the speculations that she and BIGBANG's G-Dragon are an item already. To recall, South Korean outlet Dispatch claimed that the two K-pop idols have been secretly dating for more than a year already.

YG Entertainment was quick to respond to the hearsays. However, it neither confirmed nor denied the dating reports. The agency said that they could not speak for BLACKPINK Jennie, at the time, since it is a very private matter and asked the public for their understanding. 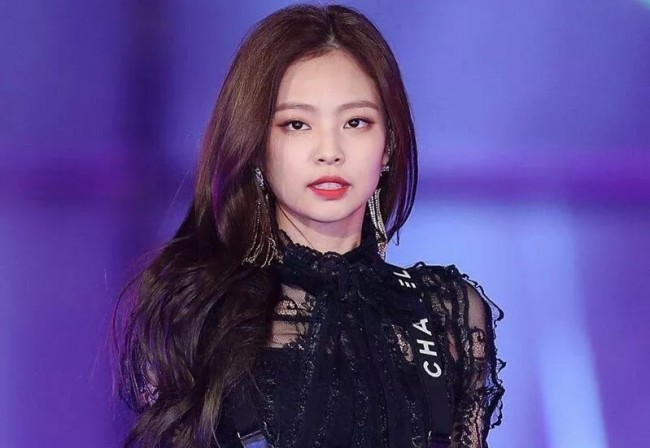 Dispatch reported that BLACKPINK Jennie and BIGBANG's G-Dragon had their first encounter on the latter's "The XX" music video in 2021. It stated that the pair have been exclusively dating almost a year ago, adding that the "Ice Cream" singer is in love with G-Dragon.

Both Jennie and G-Dragon have yet to make a comment on these unverified claims. So, devoted supporters of the BLACKPINK and BIGBANG members should take these speculations with a huge grain of salt until everything is proven true and correct. 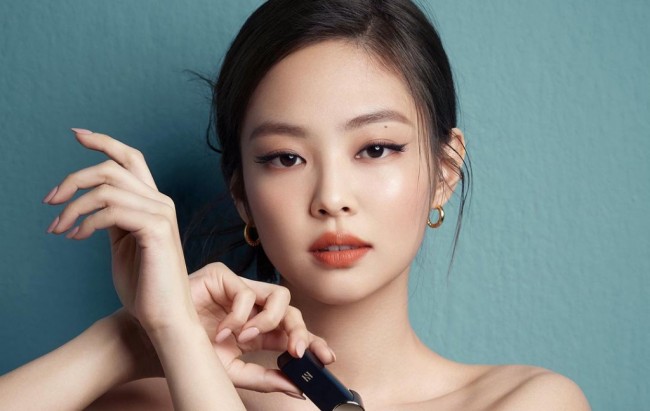