WayV recently made a comeback with their song "Kick Back." To promote their song, WayV is promoting Korean music shows despite performing in Chinese, and people are not happy. Keep on reading to learn more. 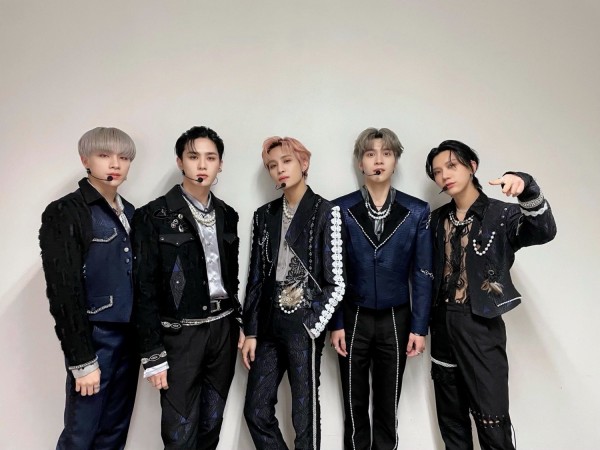 Though WayV is promoting both the Korean and Chinese versions of the song, people are upset they are performing on Korean music shows and still choosing to perform in Chinese. Many people have stated that they should perform in Korean if they wish to promote in Korea.

Additionally, people questioned why WayV is promoting Korean music shows in general, as they are a Chinese NCT sub-unit that debuted with the intent to promote in China.

While some have defended WayV, saying that BLACKPINK's Rosé is promoting her song in English, another foreign language, people have argued that English is an international language that most people have at least a basic understanding of, unlike Chinese. "English is at an international level; how can you compare it to Chinese?" said one user on an online community forum. 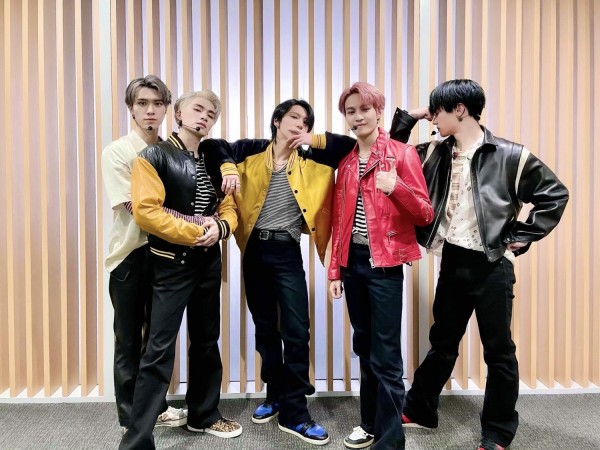 Many believe that if WayV wants to perform in South Korea, then they should perform in Korean. Some commented that it is disrespectful to promote in Chinese when most Korean have little to no experience with the Chinese language.

What do you think? Is it alright for WayV to promote their Chinese song on Korean music shows? Tell us in the comments below!

WayV Releases "Kick Back" on March 10

On Mar. 10, WayV dropped their third mini-album, "Kick Back," with the lead single of the same name. Upon the release of the "Kick Back," the mini-album hit number one on the iTunes Chart in 25 countries. Following the success of their last Japanese album, "Kick Back" debuted at number thirty-five on both the Oricon Albums Chart and Billboard Japan Hot 100. It is also WayV's first album to chart to peak at number one on the Gaon Album Chart. 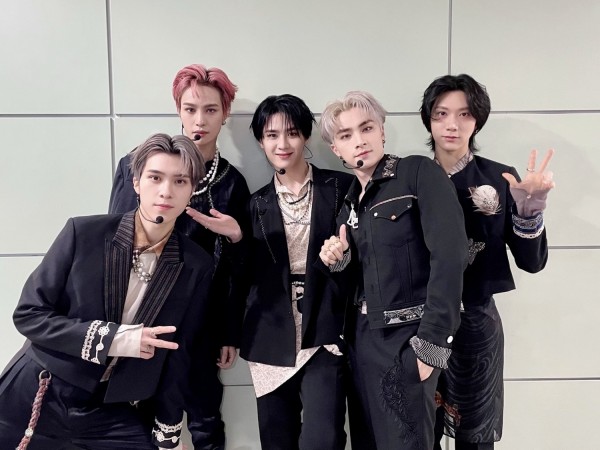 To promote "Kick Back," WayV held an online showcase through YouTube, V Live, and Weibo, where they performed all the songs from the mini-album for the first time.

Before the boys started promoting on music shows, it was announced that Winwin and Lucas would sit out of promotions or the album as they are currently in quarantine in China following solo schedules in the country. 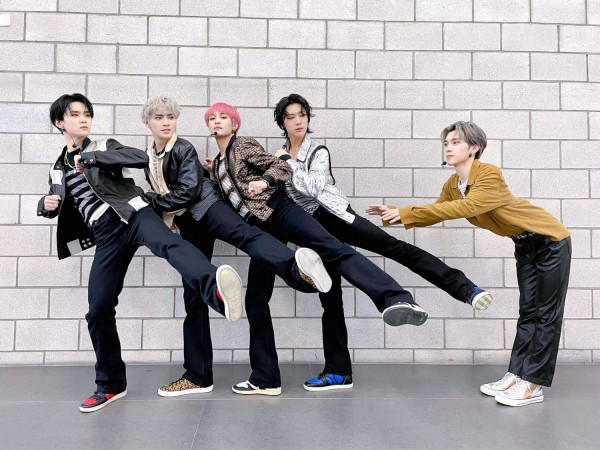