Every year, there are new idols who introduced and lived the K-pop industry. Those who just debuted, rookies, often look up to senior artists who debuted before them.

Respected for their skills, work ethic, and character, these senior idols are often named as role models for their hoobaes, according to Indonesian media outlet IDN Times. Keep on reading to see who they are!

Topping the list is soloist IU, who is known for her melodious voice and amazing acting. Numerous idols have selected IU as their role model, such as Oh My Girl's Seunghee, Kim Sejepong, Chungha, and more. BTS member Jungkook has openly expressed how fond he is of IU! 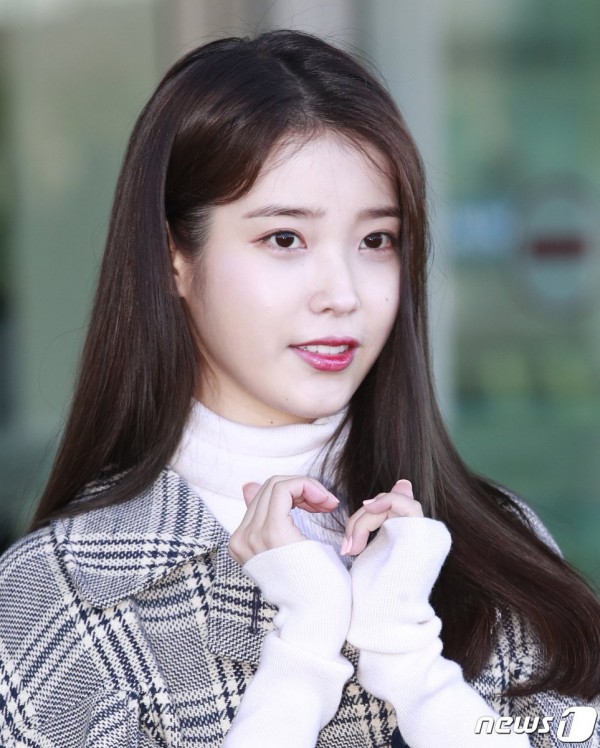 The next female idol mentioned is Suzy, who initially debuted as a Miss A member and is now active as a soloist and actress.

Suzy, who is known for her talent and charming visuals, has become a role model for many young talents. Some idols who have openly admitted that Suzy is their role model include Oh My Girl's Arin, WJSN's Bona, CLC's Yeeun, and LOONA's Jinsoul and Yves. 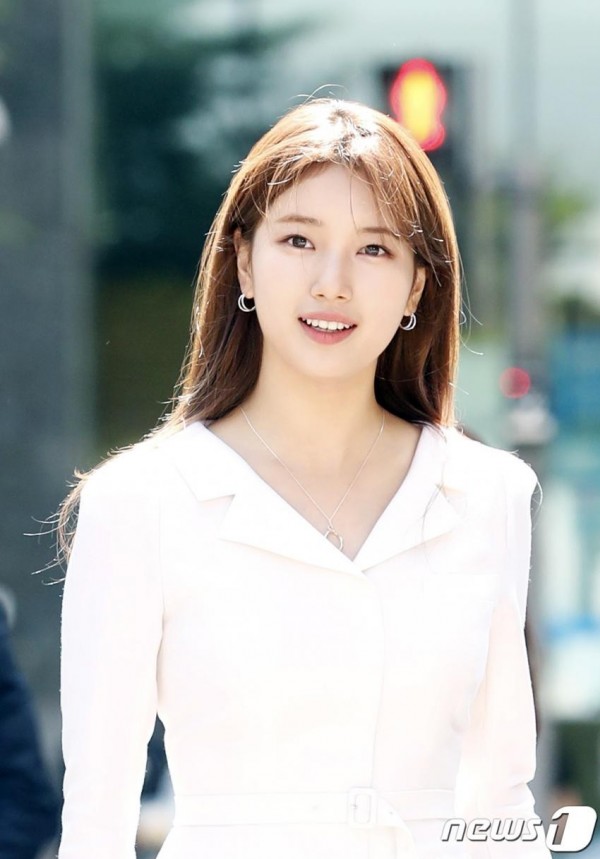 Debuting with Girls' Generation in 2007 and rocking the charts now as a soloist, Taeyeon is often considered a shining role model for her hoobaes. Blessed with a charming singing voice, many vocalists consider Taeyeon as a role model. Some idols who have stated they look up to Taeyeon include LOONA's Heejin, IZ*ONE's Chaewon, (G)I-DLE's Yuqi, and Lovelyz's Jiae. 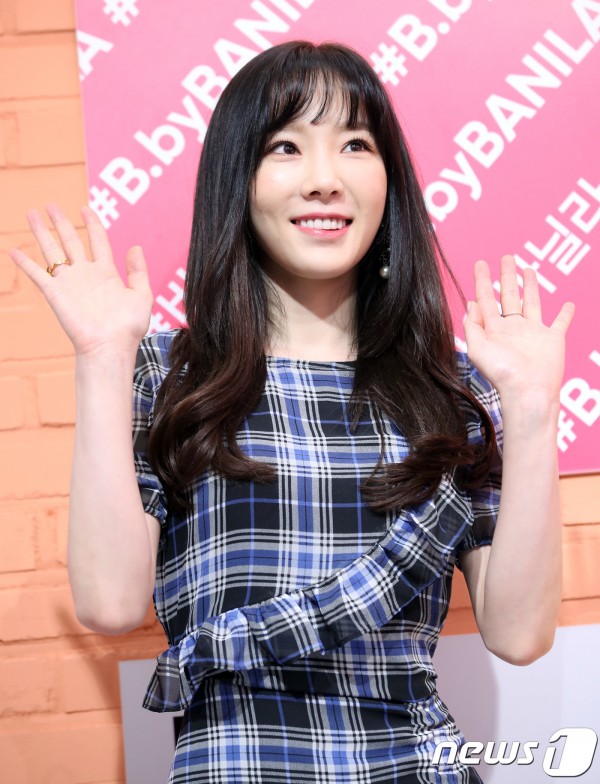 One of the O.G.'s in the K-pop industry is BoA, who debuted back in 2000. A veteran idol who is talented in both dance and vocals, it is no surprise BoA has become a role model for several idols. Examples of idols who look up to BoA include Girls' Generation's Taeyeon and Tiffany, Chungha, TVXQ, Apink's Namjoo, Red Velvet, Sunmi, and more! 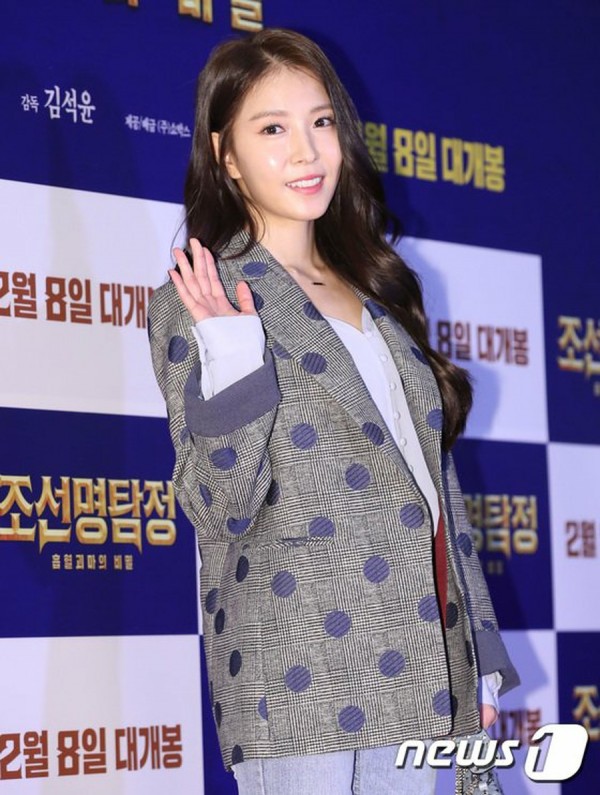 The final female idol to be mentioned is Lee Hyori, who debuted as the leader of Fin.K.L twenty years ago! Now active as a soloist and television personality, Lee Hyori is known as the idol of K-pop idols. Some idols who proudly stated Lee Hyori was their role model include Chungha, Lovelyz's Mijoo, ex-Pristin's Rena, and LABOUM's Solbin. 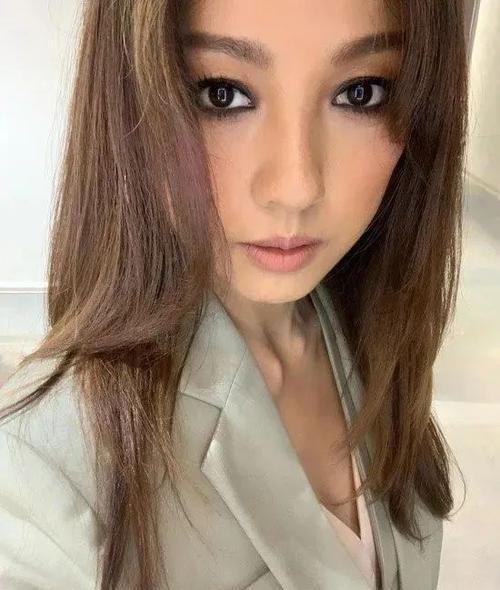 The first male idol that is mentioned is an idol who is praised for his singing, dancing, and visuals worldwide —BTS V! With his international popularity and skills, it is no surprise V is often looked at as a role model. Some idols who openly look up to V include TXT's Beomgyu, TREASURE's Haruto, THE BOYZ's Younghoon, VICTON's Byungchan, and Park Jihoon. 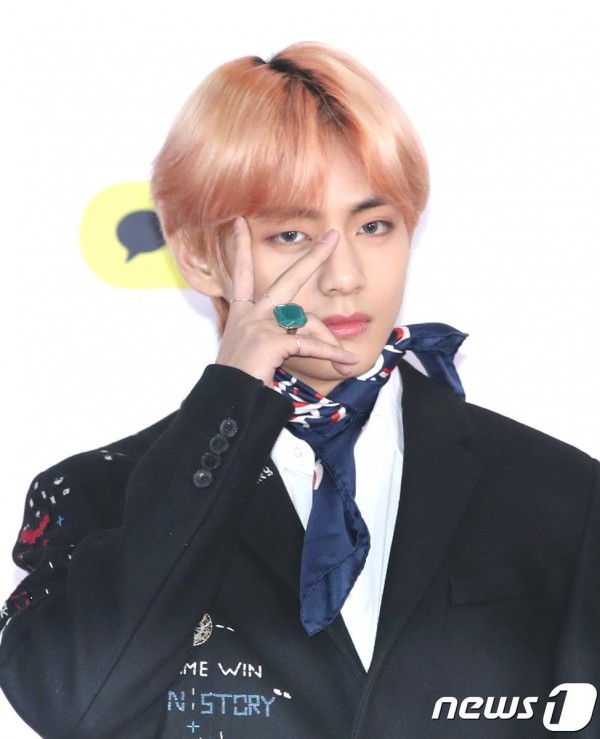 Praised for his professional dance skills and unique vocal time, SHINee's Taemin, who debuted back in 2008, is often hailed as a role model for junior idols. Some hoobaes who consider Taemin their role model include SEVENTEEN's Hoshi, NCT's Jisung, ASTRO's Rocky, WEI's Donghan, and SF9's Chani. 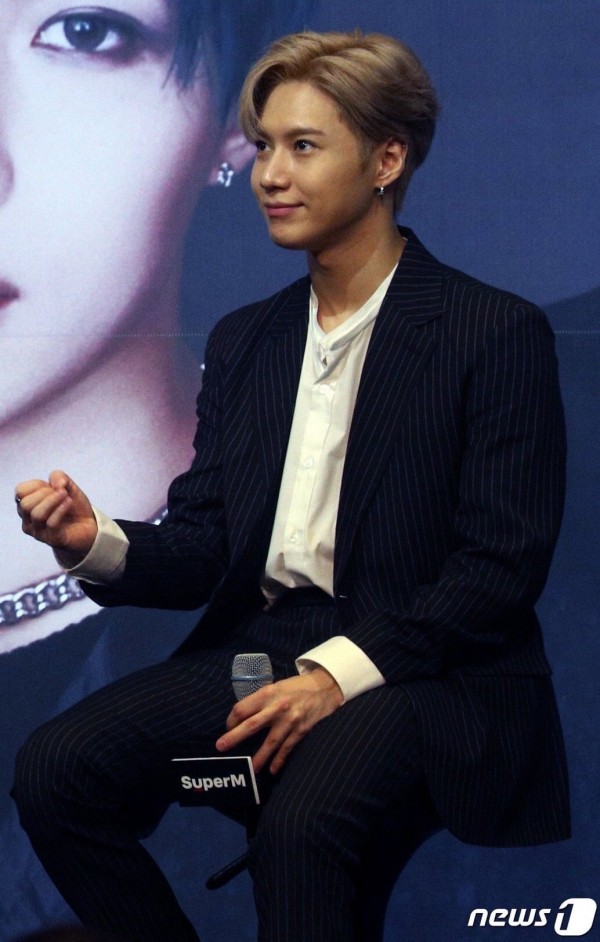 G-Dragon, known as BIGBANG's legendary rapper, is definitely well-known with both seniors and juniors. It is no shocker that G-Dragon has become a role model for rappers in K-pop groups. Examples of idols who look up to G-Dragon include ATEEZ's Hongjoong, BTS's J-Hope and Jungkook, DinDin, Block B's Zico, and GOT7's Bambam. 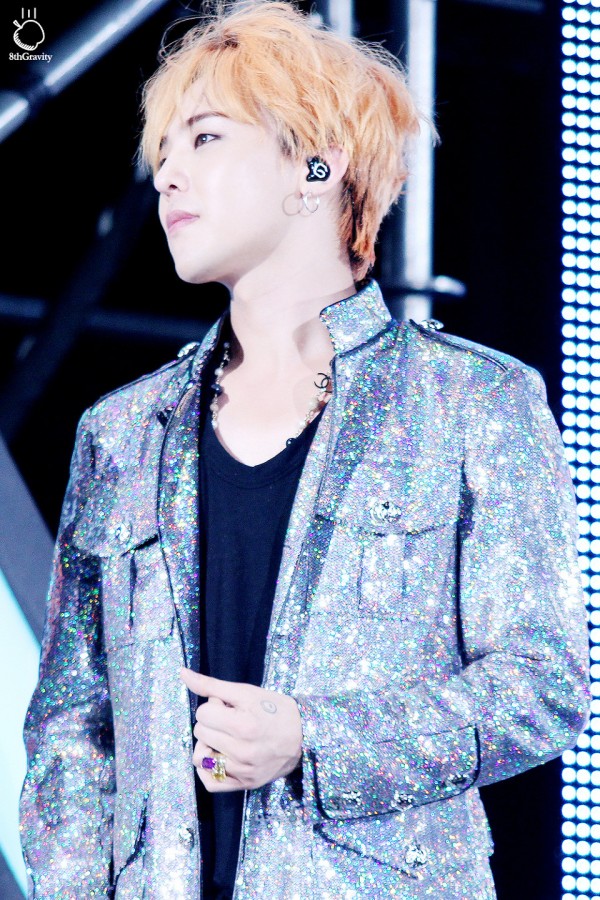 Hailed as EXO's dancing machine, Kai is definitely a familiar name among K-pop idols. Many junior idols look up to Kai as their role model, especially if they are dancers. Idols who look up to Kai include ATEEZ's Yunho, SF9's Taeyang, Kang Daniel, Ong Seongwoo, and more. 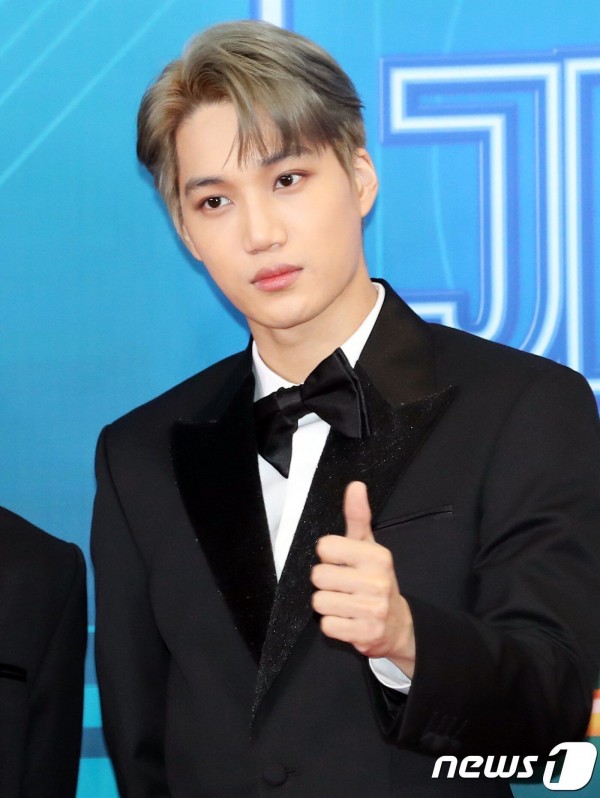 The final male idol mentioned on this list is a legendary solo singer who is still active to this day — Rain! Rain is considered one of the most prominent male idols in the industry, so it is no surprise many junior idols look up to him. Some idols who have revealed they consider Rain a role model include BTS's Jimin, 2PM's Taecyeon, SHINee's Taemin, and ENHYPEN's Jay. 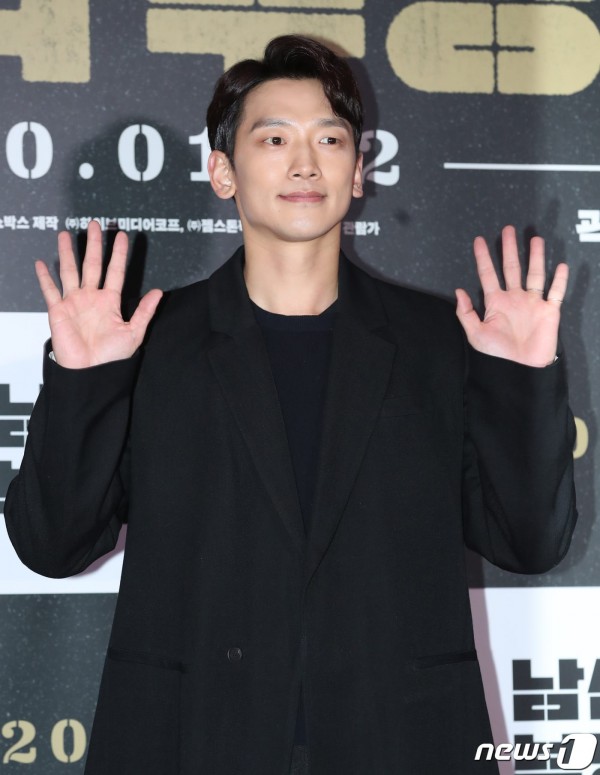 Did your favorite idol make it to the rankings?