There is no denying that EXO member Baekhyun is one of the most popular male K-pop artists today. Aside from his stunning visuals, most fans adore him for his exemplary talent in singing, songwriting, and acting.

Now that he just released another solo album called "Bambi," will it make Baekhyun richer than Suho, Chanyeol, Lay, D.O., Kai. Sehun, Xiumin and Chen? Keep on reading to know more details about this talented and good-looking EXO member. 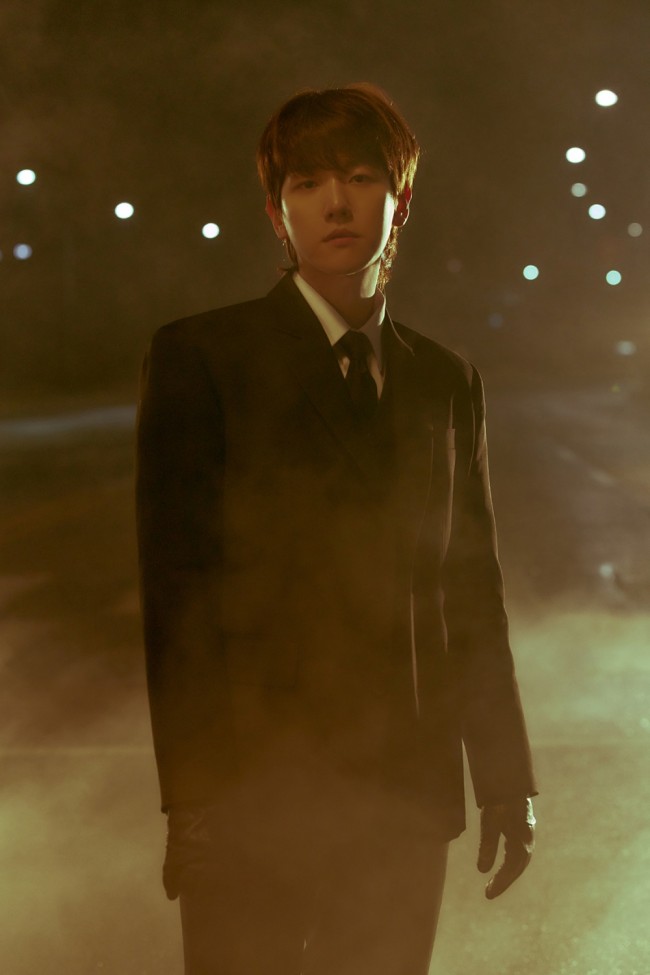 ALSO READ: BTS RM Net Worth 2021: Did He Earn More Than What Jin, Jimin, Jungkook, J-Hope, V and Suga Made?

Reports have it that EXO member Baekhyun has a total net worth of $15 million. The group activities, album releases, endorsements, and solo projects are the biggest contributors to the South Korean artist's total assets.

In a previous interview, Suho claimed that Baekhyun is actually the richest member of EXO. The "Love Shot" hitmaker said that he and his co-members have statistical pieces of evidence to prove that Baekhyun earned a significant amount of money from his solo album, which, reportedly, sells approximately 500,000 units.

Most, if not all, fans are aware that Baekhyun debuted as a solo artist in 2019 and dropped his first-ever solo EP titled "City Lights," which achieved undeniable success and dominated various music charts across the globe. If that is not enough, the EXO member is also part of the supergroup called SuperM, together with Kai. 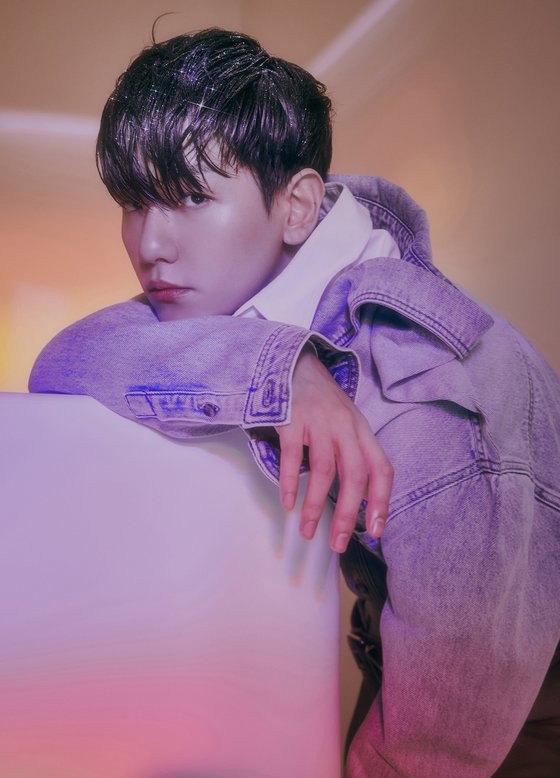 Of course, EXO Baekhyun is also earning money from his endorsements and being the official ambassador of several brands such as Lifepharm and Burberry Korea. The "Candy" hitmaker is also the co-director of his very own fashion label called Privé Alliance.

It comes as no surprise that Baekhyun is being tapped to promote some of the biggest names in the business industry since he also has a very wide influence. As a matter of fact, the EXO member has a total of 20.6 million followers on Instagram as of this writing.

Meanwhile, Baekhyun has, officially, made a comeback to the music scene with the release of his latest solo album titled "Bambi." The said EP saw early success as it broke a new record and was named as the K-pop album with the greatest number of sales during its first week.

Recently, "Bambi" also made Baekhyun re-appear in the Gaon Album Chart, making the album his fourth No. 1 EP in the said tally. Gaon revealed that the latest offering of the EXO member is the bestselling album in March 2021 in South Korea. 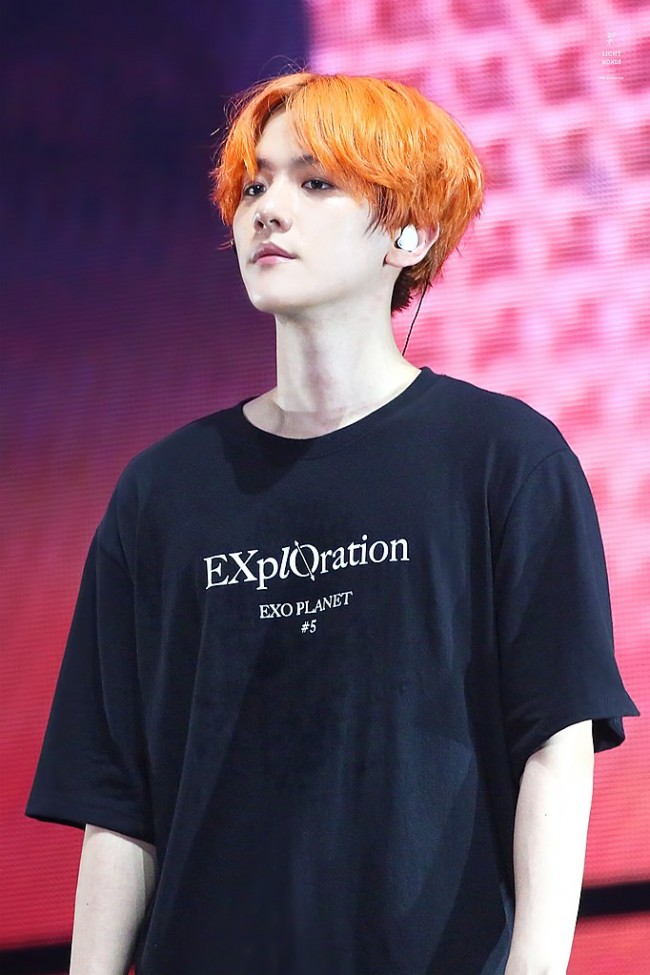 According to Gaon, it sold more than 592,000 copies since its official release. Hanteo Charts, on the other hand, claimed that "Bambi" by EXOO member Baekhyun made history after it was able to sell over 800,000 copies since it was dropped.

A total of five tracks from the "Bambi" album entered the download chart this week, with all of them making it into the Top 20 list. However, the title track failed to secure the top spot and settled at the second rank after "My Love Like Starlight."

As of press time, the official music video of "Bambi" already amassed more than 25.2 million views on YouTube. The said clip also garnered more than 1.3 million likes and more than 380,000 comments. These numbers are expected to increase in the coming days as more and more people discover the latest offering of EXO member Baekhyun. 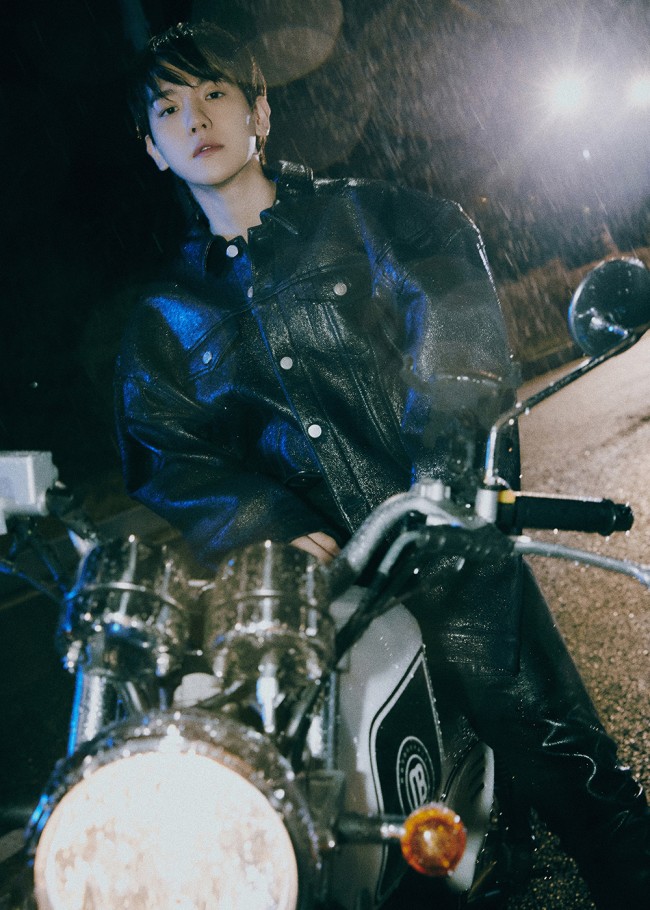