This Vietnamese BLINK spent over $6,200 on plastic surgery to look like BLACKPINK member Lisa. Keep on reading for all the details.

BLACKPINK Megafan Spends Over $6,200 on Cosmetic Surgery to Look Like Lisa

K-pop stars are now becoming the beauty standard not just in South Korea but for the young all around the world. There are now international fans who undergo cosmetic surgery just to resemble their favorite K-pop stars.

On Monday, Apr. 12, a Vietnamese media outlet, YAN, released an article and photos of a girl who had undergone plastic surgery to resemble BLACKPINK's Lisa. The BLINK paid a huge amount to look like the Thai idol. According to reports, she had shelled out 150 million dongs, approximately seven million Korean won. This is equal to $6,240.44. 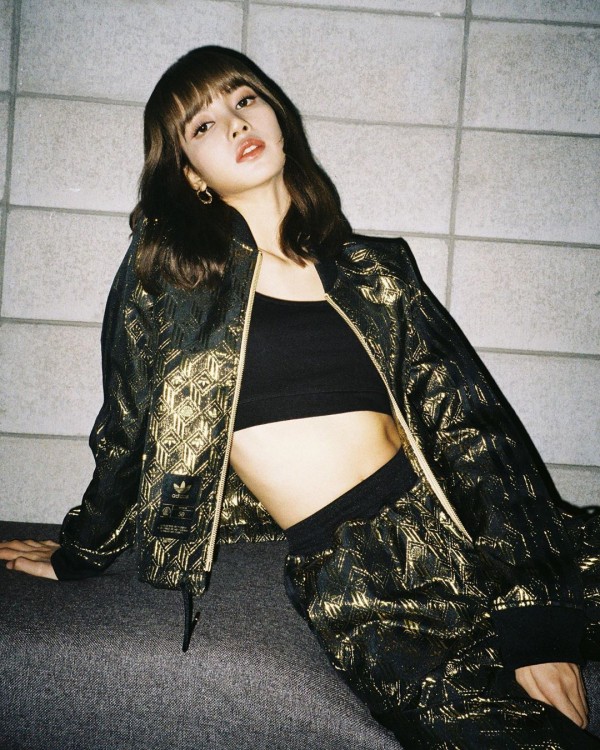 According to the news outlet, the girl was a huge fan of Lisa, and she had admired her so much she wanted to resemble Lisa's exotic visuals. Following her surgery, the girl shared selfies on her social media to show her new look. While she does not look exactly like Lisa, people are saying that there are some similarities. 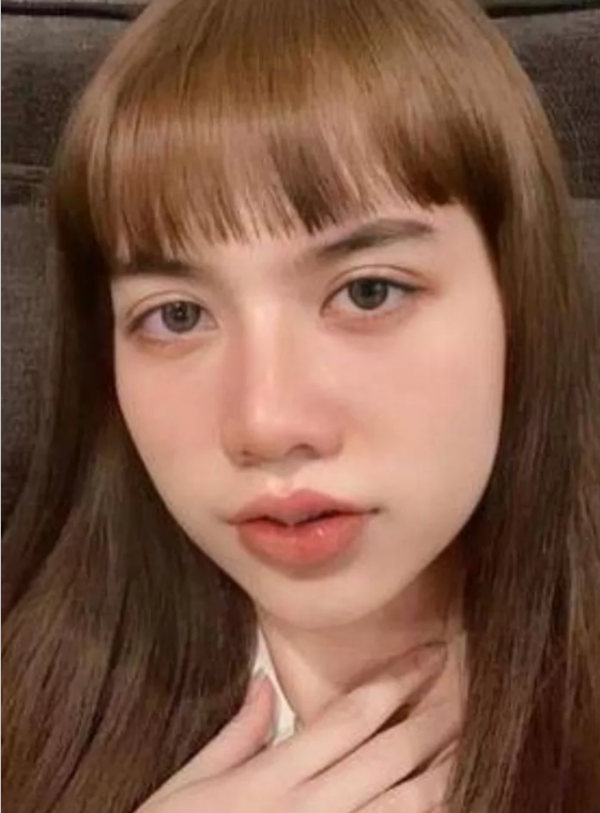 The BLINK now has thick double eyelids, big eyes, a slim nose, and thick lips, just like Lisa herself does. The fan herself seems satisfied with the outcome, who commented that the operations were worth it despite the hefty price she was made to pay.

The story of the girl, who now resembles Lisa through plastic surgery, is gaining attention from Korean netizens. Some are saying that the outcome turned out great and that they would like to know what clinic she went to for future purposes. Others, however, stated that she looks nothing like Lisa and that Lisa still looks prettier. 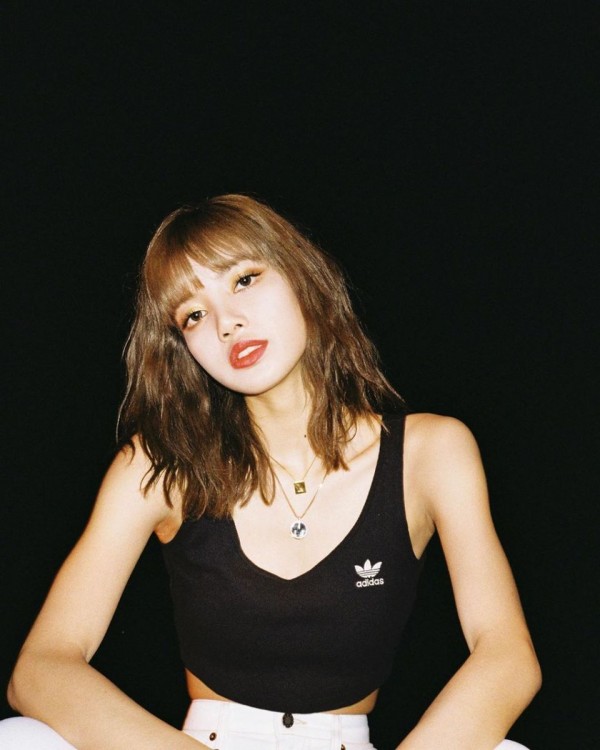 What do you think? Do you think she resembles Lisa? Tell us in the comments below! 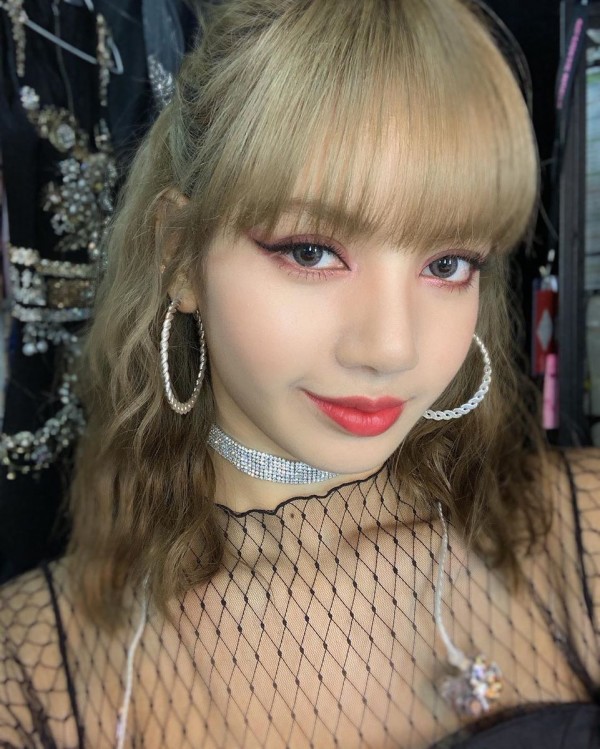 As of Apr. 2021, Lisa is the first and only K-pop idol to hit 50 million followers on Instagram. 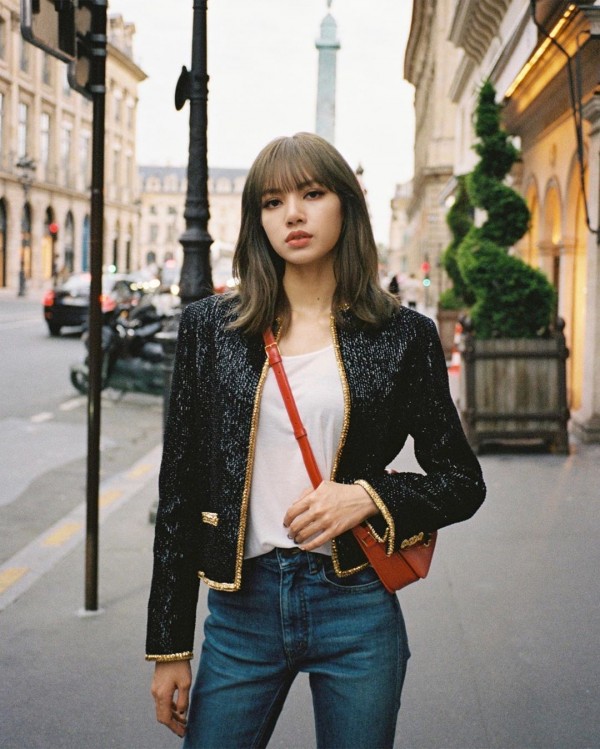 The BLACKPINK member is one of the most popular idols overseas, according to the "2021 Overseas Korean Wave Survey" held by the Ministry of Culture, Sports and Tourism & Korea Foundation for Intl. Cultural Exchange. Lisa is the first foreign artist to ever appear on the survey and was the only BLACKPINK member to rank within the top 20.

ALSO READ: BLACKPINK Lisa, TWICE Tzuyu, and More are the Most Popular Female Idols on Choeaedol for March 2021