In a poll held recently by popular idol voting application Choeaedol, BLACKPINK member Jisoo was selected as the most refreshing female idol. Want to know which female idols made the TOP 50? Then keep on reading!

From Apr. 7 to Apr. 14, Choeaedol held the poll titled "Who is the most refreshing female idol?"

The poll amassed 51,835 participants. Ranking at the top is BLACKPINK's very own visual, Jisoo!

The idol took home 25,203 votes. This means that Jisoo received approximately 48.6% of the total votes. That is almost half of the total tally! 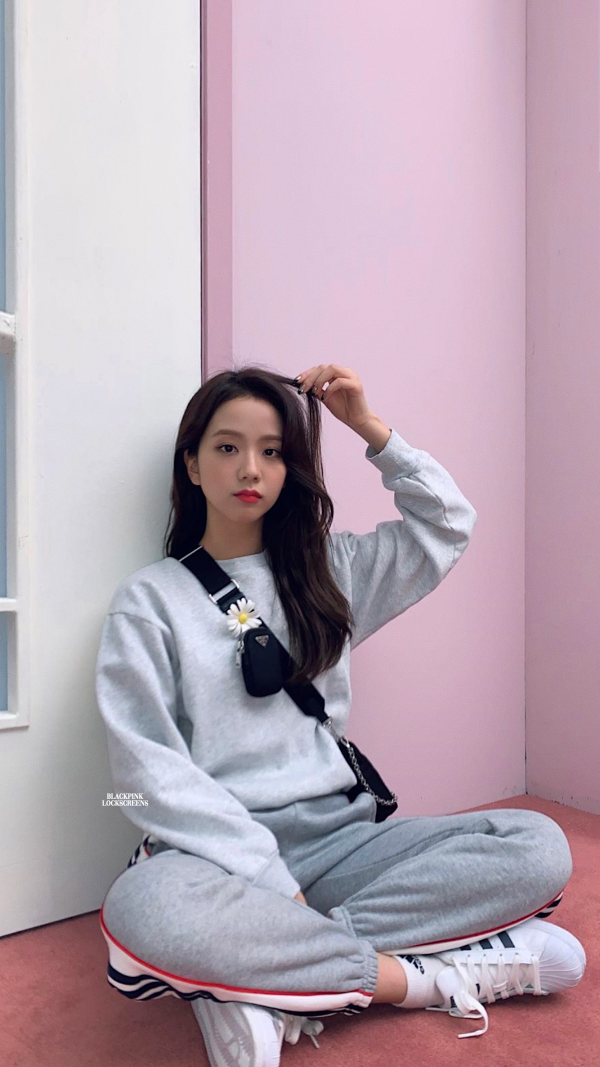 Jisoo is currently set to star in the JTBC drama "Snowdrop" alongside actor Jung Hae In, marking her first lead actress role since her debut. Besides her activities as an actress and an idol, the idol has also posed for the brand "It Michaa" for their Spring 2021 collection.

Additionally, Jisoo recently collaborated with LINE Friends to design a game character for the mobile game KartRider Rush+. The character was made available on Mar. 19, with Jisoo sketching the character and its personality herself. 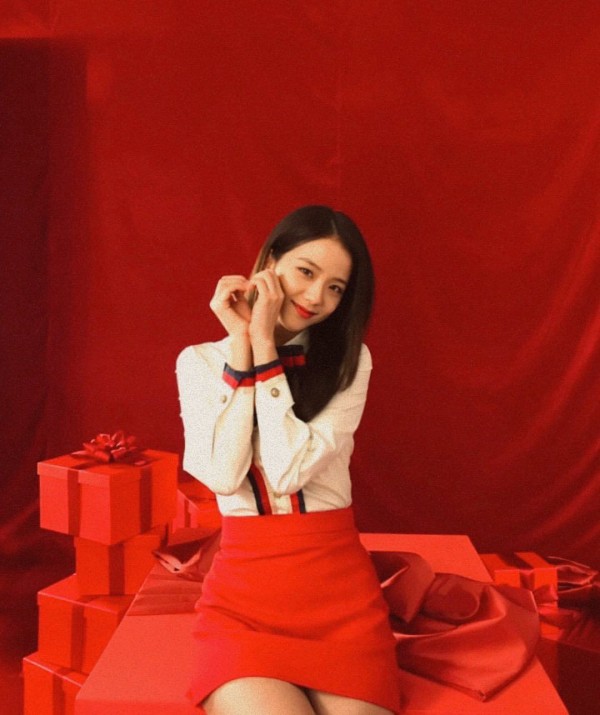 ALSO READ: Want Glass Skin Like BLACKPINK? Here are Some Tips from the Members Themselves!

Coming in after Jisoo is her fellow BLACKPINK member, Lisa!

The Thai main dancer amassed 21,248 votes. This means that Lisa approximately received 41% of the total votes! 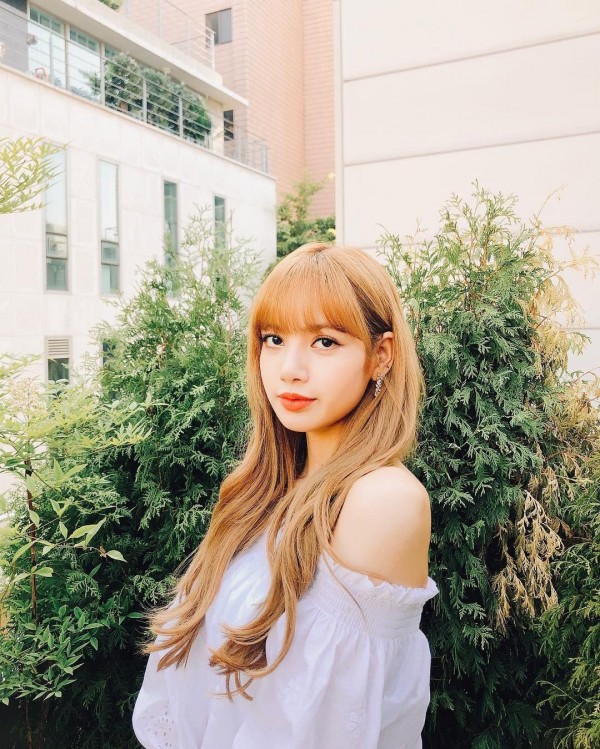 On Feb. 2021, it was announced that Lisa joined the guest jury for the French fashion award ANDAM. She was also revealed to be one of the endorsers of the Vivo S9 Smartphone. That same month, Lisa was confirmed to return as a dance mentor for the male Chinese boy group survival program, "Youth With You Season 3." She was previously a dance mentor for the female version, "Youth With You Season 2." 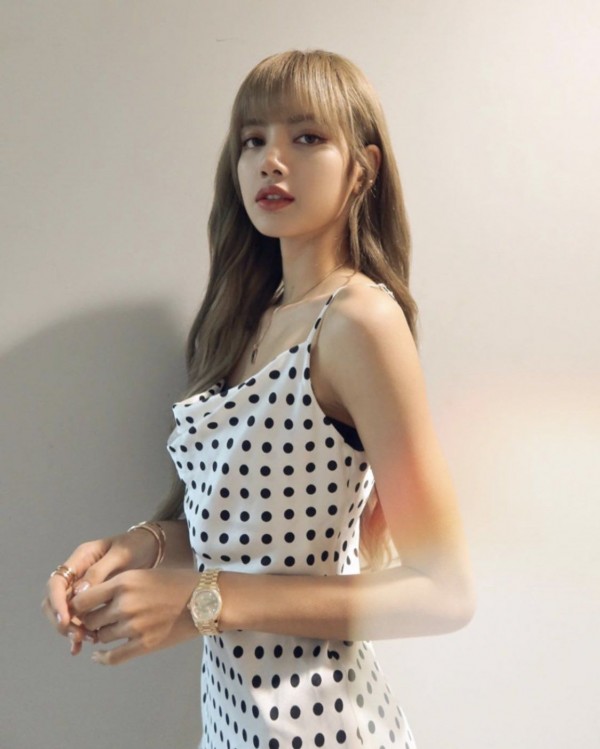 ALSO READ: BLINK Spends Over $6,200 on Plastic Surgery to Look Like BLACKPINK Lisa

These are the TOP 50 Most Refreshing Female Idols, According to Choeaedol

Did your favorite female idol make it to top 50? Tell us in the comments!