BTS continues to dominate the world with their music. Apart from topping numerous music charts and breaking records, Jin, Jimin, Jungkook, J-Hope. Suga, RM, and V have also been proving their influence by selling out most of the brands they endorse. On Thursday, April 15, the Bangtan Boys were revealed to be the newest models for Lotte Chilsung' Kloud Beer. 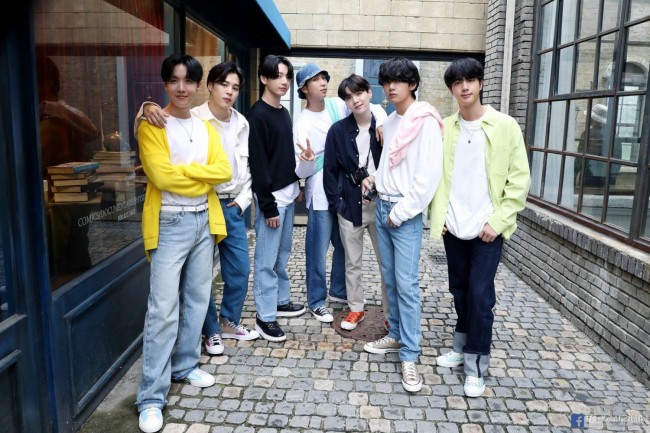 Lotte Chilsung unveiled BTS has the newest endorser of its Kloud Beer. The "Dynamite" hitmakers replaced South Korean actor Park Seo Joon, who was previously hired as the brand ambassador.

In the poster that was circulated online, all members of BTS were seen holding a bottle of Lotte Chilsung's Kloud Beer. The Bangtan Boys, noticeably, look so dashing in white and blue-colored outfits.

The largest beverage manufacturer in South Korea also divulged that the first advertisement of BTS featuring the Kloud Beer is scheduled to be released on April 16. So, ARMYs should watch out for it as it would surely show the beautiful faces of Jin, Jimin, Jungkook, J-Hope. Suga, RM, and V.

Most, if not all, fans are aware that BTS previously endorsed the Chilsung Cider in May 2020. The "Life Goes On" singers were tapped to represent the brand, at the time, as part of the beverage's 70th anniversary celebrations.

The poster for Childing Cider, which made rounds online, featured the Big Hit Entertainment-formed group. In the photo, all BTS members were smiling as they hold a bottle of the Chilsung Cider. 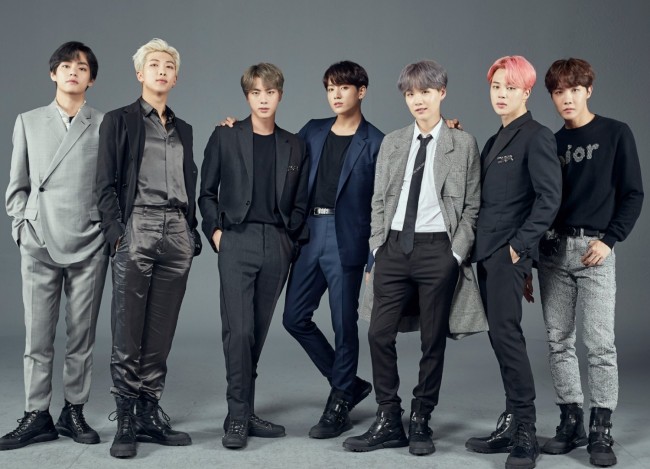 BTS Makes History on Oricon with 'Film Out'

Meanwhile, BTS has started dominating the Japanese streaming chart, Oricon, with their latest single titled "Film Out." Recent reports claimed that the track jumped to the No. 1 spot of the said tally last week, making it the most-streamed song in Japan at the time.

It was revealed that "Film Out" amassed a total of 11,671,865 plays on the said streaming platform. This is the second song popularized by BTS to garner at least 10 million streams in Japan in just a single week. 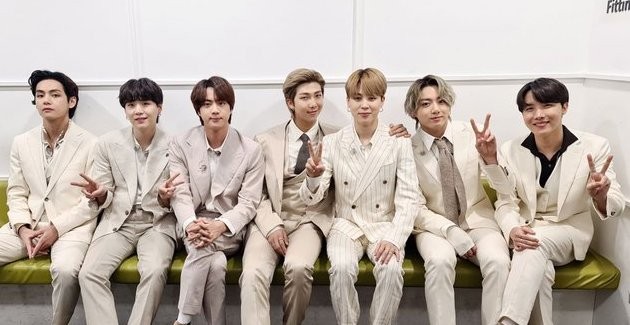 "Dynamite" achieved the same feat in 2020. The latest victory of Jin, Jimin, Jungkook, J-Hope. Suga, RM, and V just proved how powerful and influential BTS is not only in South Korea but in other parts of the world as well.

For those who do not know yet, "Film Out" serves as the carrier single of the group's forthcoming new album titled "BTS, the Best." The EP, which is said to feature all their massive hits in Japanese, is reported to arrive sometime in June 2021. 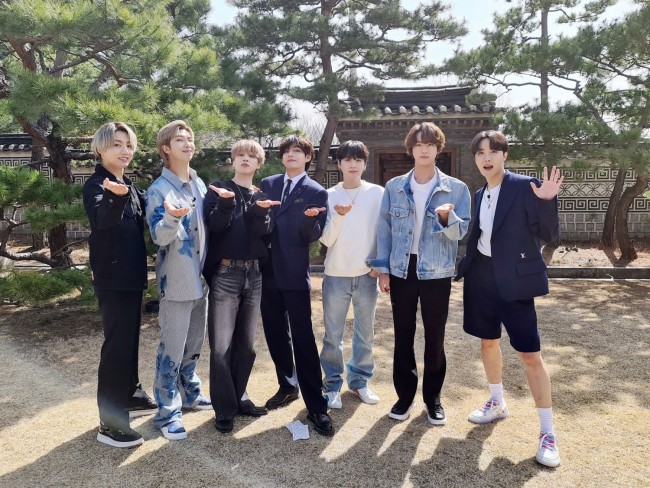 ALSO READ: BTS Jin Diet Plan 2021: 'Life Goes On' Singer Sacrificed His Own Health and Wellness Because of This