BTS member J-Hope continues to catch the heart of many because of his charming visual and extraordinary talent in rapping, dancing, and songwriting. Though he is considered as one of the most popular male K-pop idols today, a few fans still do not know some other details of the "Life Goes On" hitmaker's personal life, including his relationship status.

So, is J-Hope dating secretly dating someone right now? Keep on reading to know more details about this striking and multi-talented BTS member. 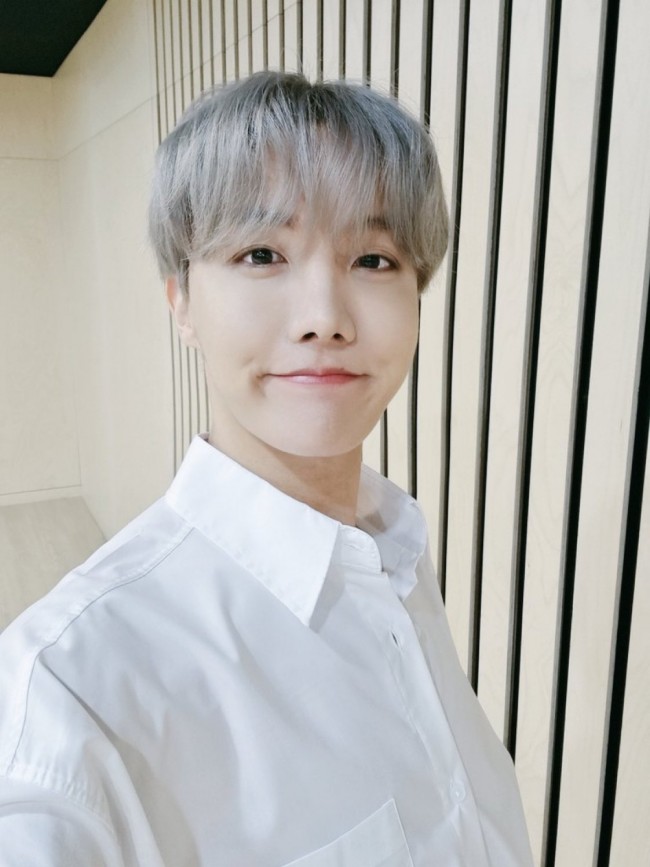 Reports have it that J-Hope is, currently, single and is not seeing anyone in secret. The BTS member has not shared a lot of details about his romance history. However, insiders suggested that the "DNA" singer got a girlfriend before he became part of the world's biggest boy band.

In a previous episode of "Rookie King," BTS member J-Hope performed the song "Solo," which was popularized by Dynamic Duo. The viewers were astounded by how the K-pop idol delivered each line with heartwarming emotions. He, then, revealed that the track reminded him of his former ladylove. 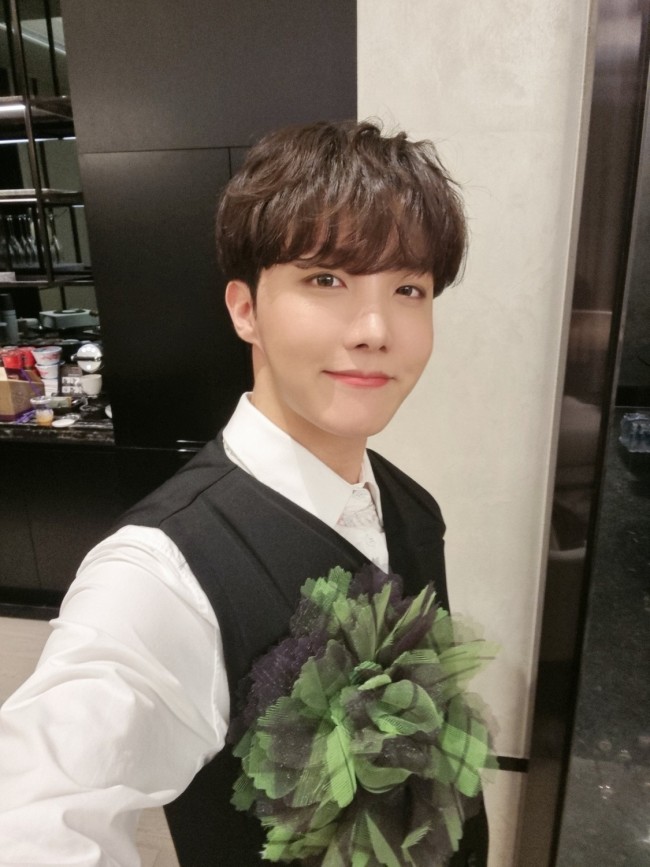 Rumors claimed that J-Hope got himself heartbroken in the past after his ex-girlfriend dumped him to be with someone else. This, according to some fans, could be one of the singer's inspirations whenever he writes and composes songs.

During his birthday last year, BTS member J-Hope revealed that his goal was not to be great but to be a precious person to someone. While "someone" could mean a loved one or a close pal, some followers of the "Dynamite" singer suggests that he could mean somebody to love.

J-Hope, previously, revealed that he wants a girl who loves to care for others. The BTS member even said that he loves girls who are into reading books and cooking because, this way, they could share those activities together. 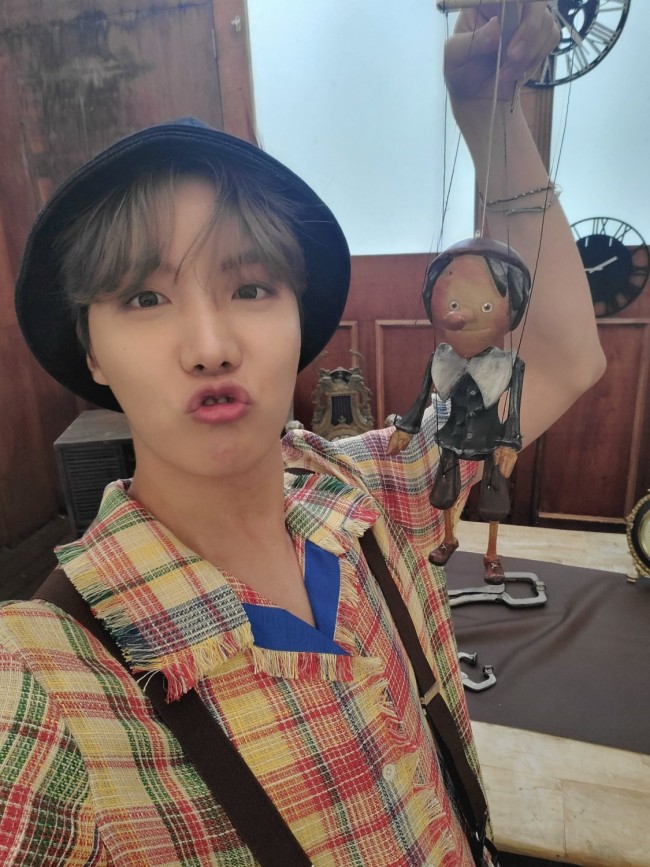 YOU MIGHT ALSO LIKE: BTS RM Net Worth 2021: Did He Earn More Than What Jin, Jimin, Jungkook, J-Hope, V and Suga Made?

The boys were divided into three groups. J-Hope was paired with V while Jin and RM decided to team up. Jungkook, Jimin, and Suga also made their own group. 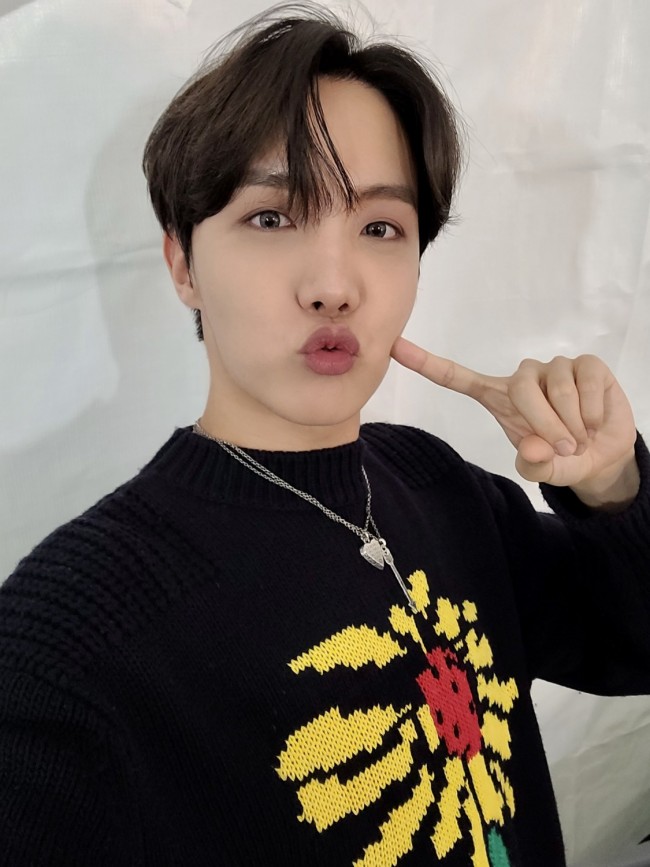 Each of the group thought and showed how they were able to come up with different steps for their chart-topping and first all-English song titled "Dynamite." While they were discussing what steps should be included in their official music video, all BTS members made sure that they were also having fun as they work.

As of this writing, the choreography video of BTS already garnered a total of 4.45 million views. The clip was also able to amass more than 820,000 likes and a total of 40,764 comments five days since it was released on YouTube. These numbers are expected to increase in the upcoming days as more and more people watch the adorable clip of J-Hope, Jin, Jimin, Jungkook, Suga, RM, and V. 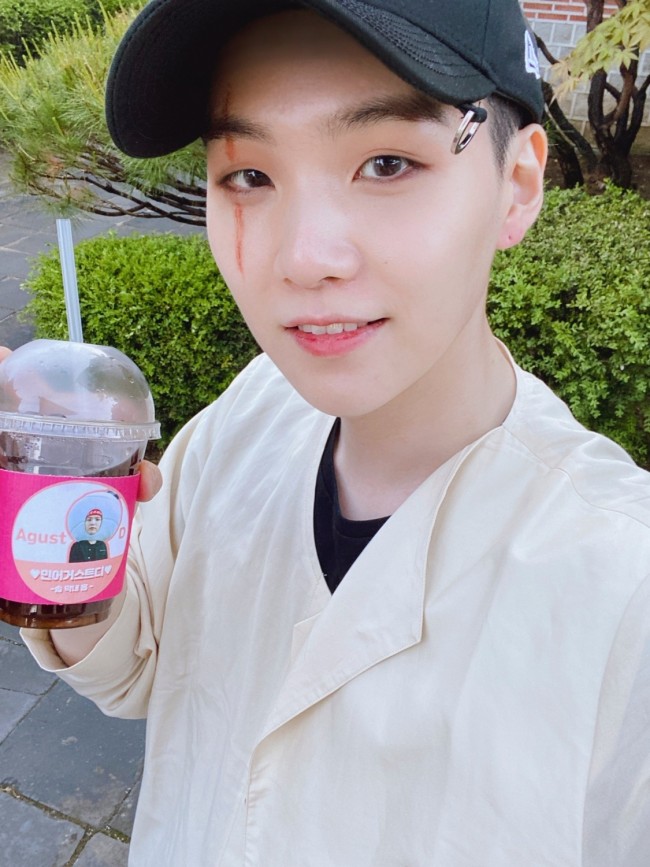