BLACKPINK member Jennie was accused of violating social distancing rules after she shared snaps of her alongside six other people. On Thursday, April 15, the co-member of Lisa, Jisoo, and Rosé posted the controversial photos on her official Instagram account.

The "SOLO" singer visited an arboretum in Gyeonggi Province earlier this week, as what the images she uploaded on social media suggested. However, her trip was plagued with controversy after she was seen being close to other people in some of her photos.

BLACKPINK member Jennie uploaded a snap featuring several people holding ice cream. In the photo, there were a total of seven ice cream spotted, which pushed some netizens to think that she had violated social distancing guidelines.

The issue intensified after Jennie took down the snap and replaced it with an image of her hands holding ice cream. Fortunately, the arboretum was quick to release a statement to defend the BLACKPINK member and shut down the suspicions.

It stated, through its official blog page, that BLACKPINK Jennie visited the place for work. The arboretum said that the "How You Like That" singer must have taken the debated photographs after finishing her business there. Based on the social distancing measure in South Korea, BLACKPINK member Jennie did not commit any violation if she was simply in the location for work purposes. Reports suggested that the South Korean rapper visited the arboretum to shoot a video to be uploaded on her official YouTube channel. While some fans got alarmed about how the photos stirred controversy, others were thrilled after learning that BLACKPINK Jennie is working on something for her channel. No other details about the supposed YouTube content have been divulged as of this writing. But, it is surely a clip that devoted followers of the K-pop star should not miss.

Meanwhile, BLACKPINK member Jennie continues to make waves on YouTube after the launch of her official channel in January as part of her 25th birthday celebration. As of this writing, the channel, which is named Jennierubyjane Official, has two videos already.

Though Jennie has only uploaded two clips, for now, both have effortlessly amassed multi-million views just a few hours since its release. The BLACKPINK member's first video entry, titled "'THE SHOW' vlog," already generated 13 million views in two months. It also has a total of 1.8 million likes and more than 242,000 comments as of late. 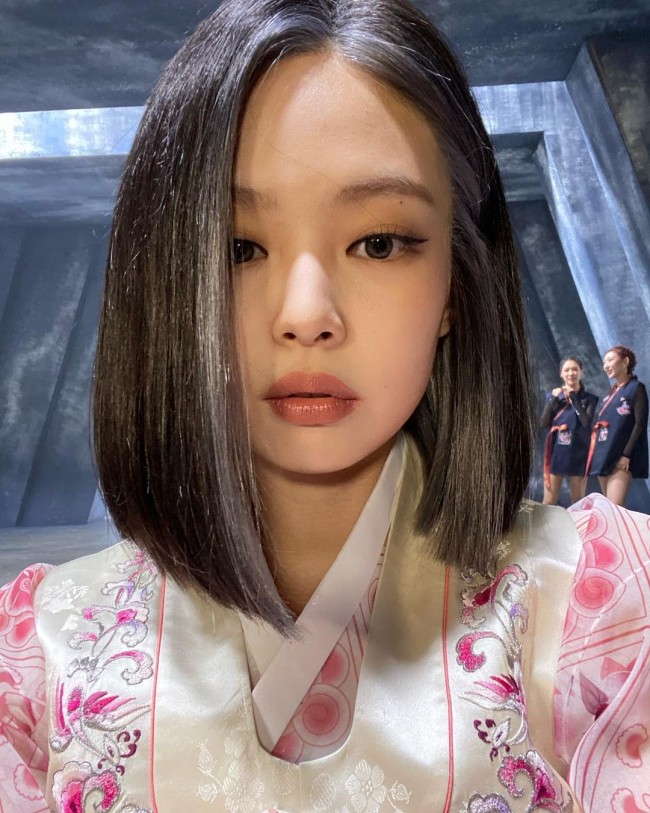 Her second video, on the other hand, titled "Vogue photo shoot vlog" already garnered 4.2 million views in less than a month. The clip has even received 815,000 likes and 63,455 comments as of this writing. 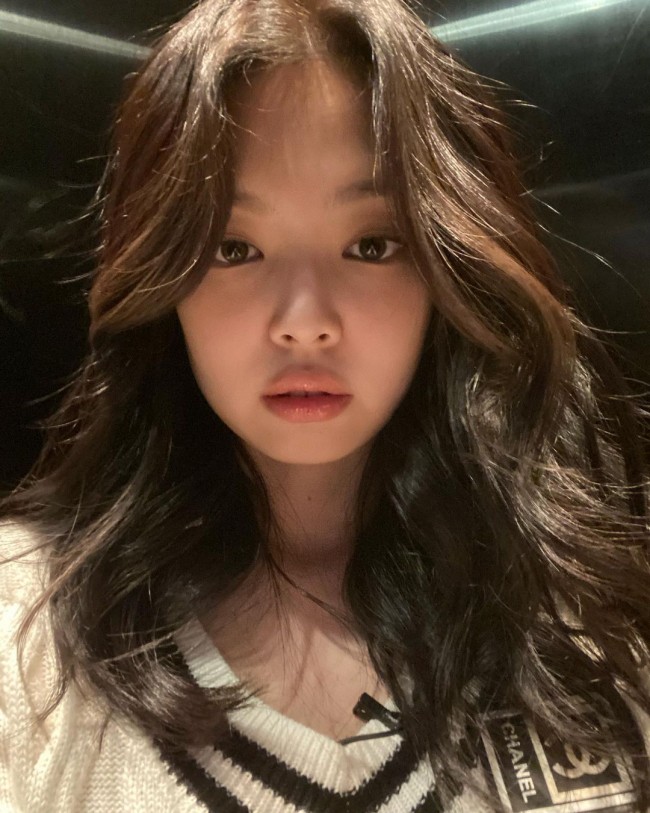