EXO member Kai has been known for being an ultimate heartthrob. Aside from his impressive talent in singing, acting, dancing and modeling, he is also admired for his stunning looks and adorable personality. These are also the reasons why he caught the attention of his former girlfriends.

Being one of the most eligible bachelors today, is Kai planning to settle down soon? Is he single or is he dating someone secretly? Keep on reading to know more details about this talented and dashing EXO member. 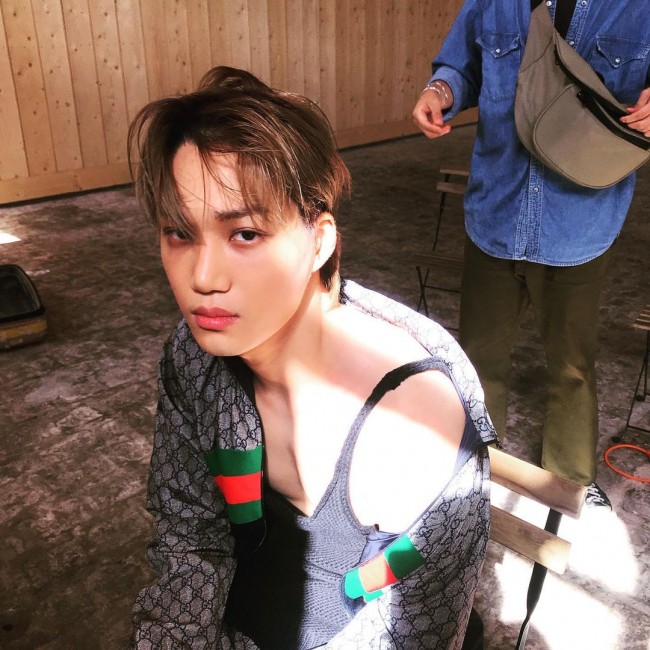 Reports have it that EXO member Kai is single, and he is not dating anyone secretly. It remains unclear of keeping a single status is his personal choice or if there is someone or something that holds him back from being in a romantic relationship again.

Most, if not all, fans are aware that Kai was involved in several high-profile dating scandals since EXO made their official debut in April 2021. The "Love Shot" singer was linked to f(x) member Krystal sometime in 2016.

The pair sparked dating rumors after they were spotted in public working on numerous cover shoots, including the album teasers of the f(x) group. Many fans thought that EXO Kai and Krystal have an exuding chemistry whenever they are seen together. Later on, their avid supporters named their tandem "Kaistal." 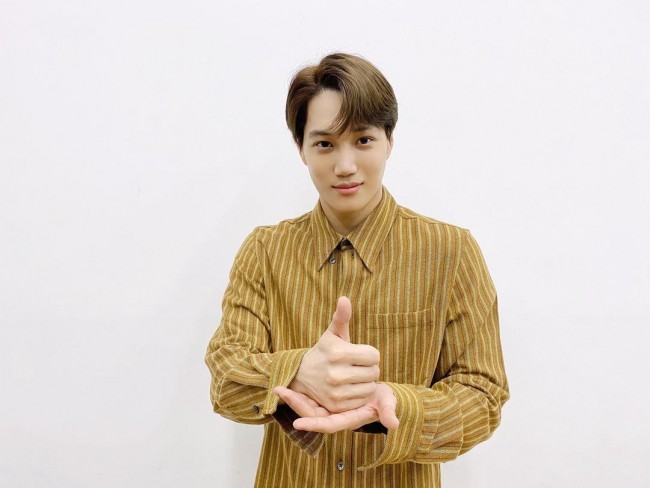 Things got more interesting when reports about the two K-pop stars seeing each other amid their busy schedules circulated online. EXO member Kai and f(x) member Krystal continued dating for a year. However, they decided to part ways some months after because of their hectic schedules. The two have maintained their friendship even after the split and continued supporting each other's careers. It was said to be a mutual decision.

After his controversial romance with f(x) Krystal, EXO Kai was linked to BLACKPINK Jennie. Dispatch started the year 2019 with a bang after it claimed that the "Monster" singer and "Lovesick Girls" hitmaker were already an item at the time.

Kai and Jennie had kept details of their relationship under wraps. However, the EXO and BLACKPINK members decided to call it quits after four months of dating because they want to focus more on their careers as K-pop idols. It was also said to be a mutual decision. 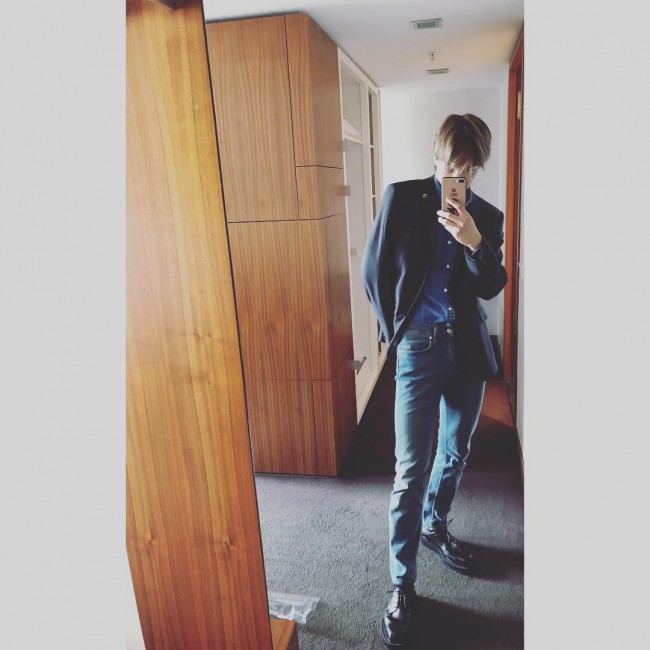 YOU MIGHT ALSO LIKE: EXO Chanyeol Net Worth 2021: Will 'Tomorrow' Singer's Military Enlistment Severely Affect His Total Assets?

Meanwhile, devoted followers of EXO member Kai would be seeing him on small screens once more as he is confirmed to appear on the "Amazing Saturday" Idol Spin-Off program called "Idol Dictation Contest." The "Call Me Baby" hitmaker would join the show alongside SEVENTEEN member Seungkwan, Super Junior member Enhyuk and VIXX member Ravi.

Other personalities who are expected to grace the show, besides EXO Kai, are IZ*ONE member Choi Ye Na, Golden Child member Jangjun, Lovelyz member Mijoo and comedian Lee Jin Ho. For starters, "Idol Dictation Contest" would feature K-pop idols who need to correctly write down the lyrics they hear to get a chance to taste some of the most delicious food in the Korean markets.

Producing director Lee Tae Kyung revealed that EXO member Kai showed overflowing determination during the "Idol Dictation Contest." However, his hard work did not help him get good results. The said show is set to premiere on May 21. 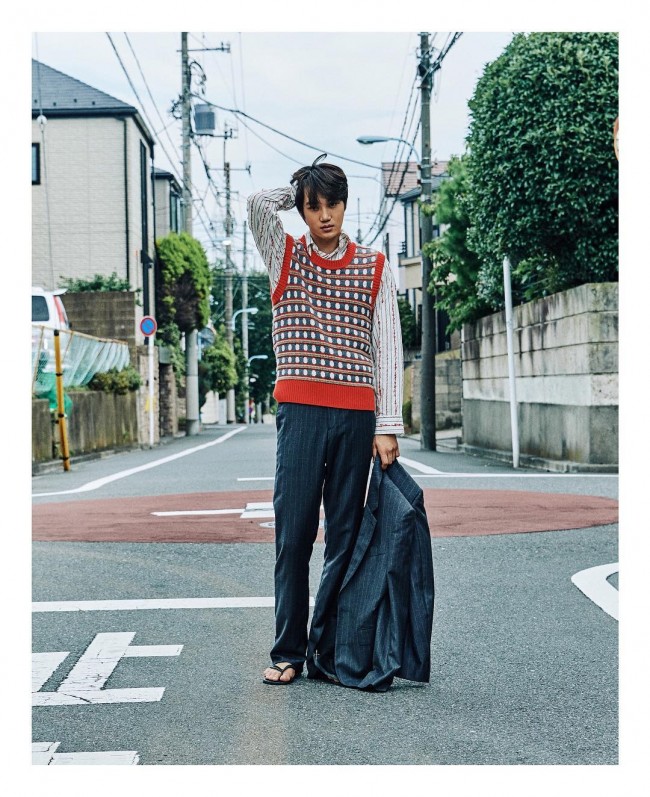