BTS member Jin has been tagged as one of the sexiest K-pop idols today. Not only is he known for his exemplary talent in singing and songwriting as he is also admired for having strong visuals and a lean body.

So, how does Jin maintain his fit body figure? What is the "Dynamite" singer's workout routine? Keep on reading to know more details about this gorgeous and undeniably hot BTS member. 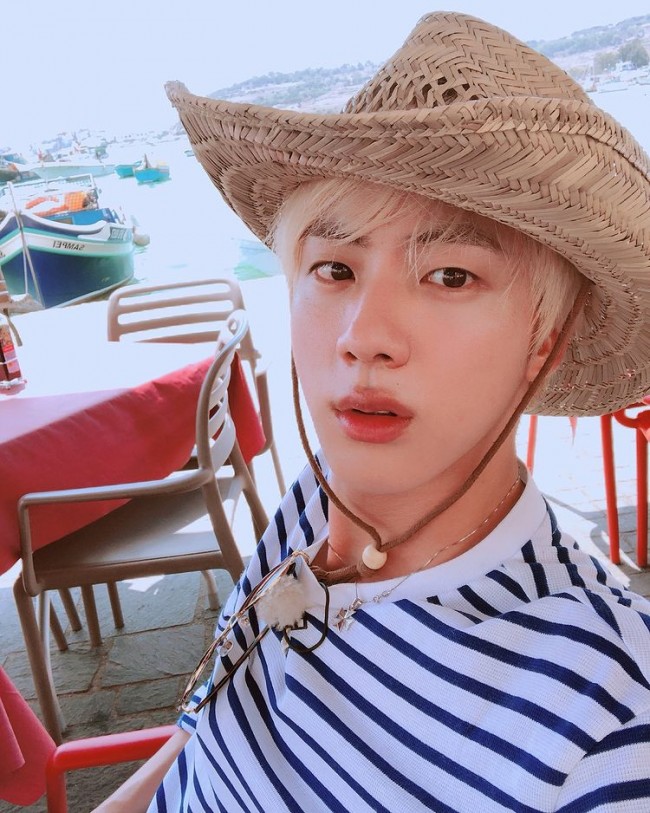 It cannot be denied that Jin perfectly meets the standards of a legit idol - his talent, looks and body are all on point. It was revealed that one of the major reasons why this BTS member was able to stay in shape despite the group's hectic work schedule is their daily dance practice.

Reports have it that BTS member Jin and his bandmates spend a significant amount of time perfecting their dance moves and choreography. Because of the pressure to stay at the top, the Big Hit Entertainment-formed group take their dance practice seriously so they could improve at a constant pace. It is claimed that they are required to attend their dance training daily, which usually lasts for two to three hours. 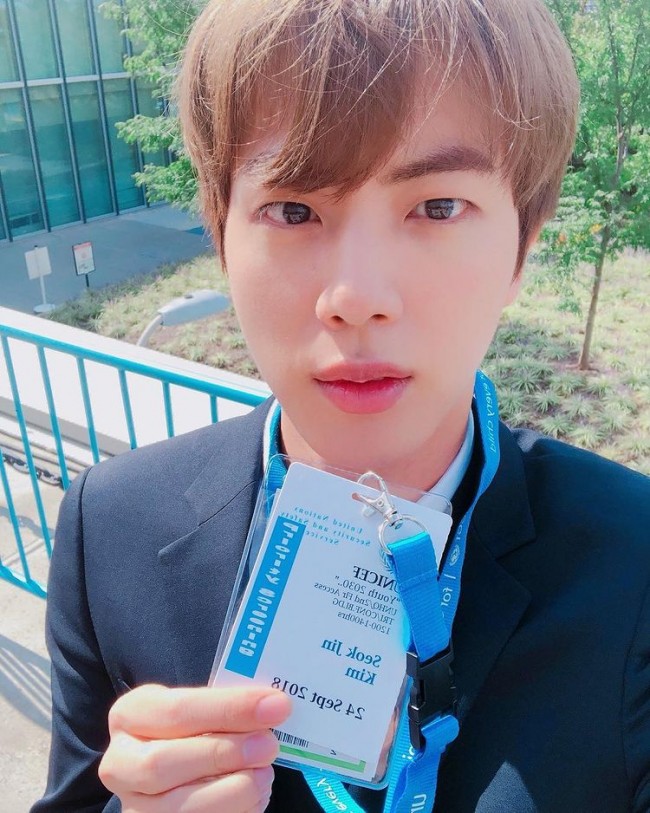 Aside from that, BTS Jin also does some cardio workouts to burn all unnecessary calories. Studies suggest that jump rope is one of the most effective cardio exercises out there. Other cardio workouts that can be performed at home include jumping jacks, burpees, squat jumps, and running in place.

Previously, Jin was seen performing jumping jacks and pushups with RM and Jungkook. The BTS members even enjoyed doing jump squats as they add their personal flares to it. It was also revealed that the "Life Goes On" singers love doing flexibility-based exercises.

BTS Jin, for his part, does not only make sure that his body is fit as he also takes good care of his voice by performing some vocal exercises during his leisure time. Of course, for better results, the K-pop idol drinks plenty of water, gets enough sleep daily and eats a healthy and balanced diet. 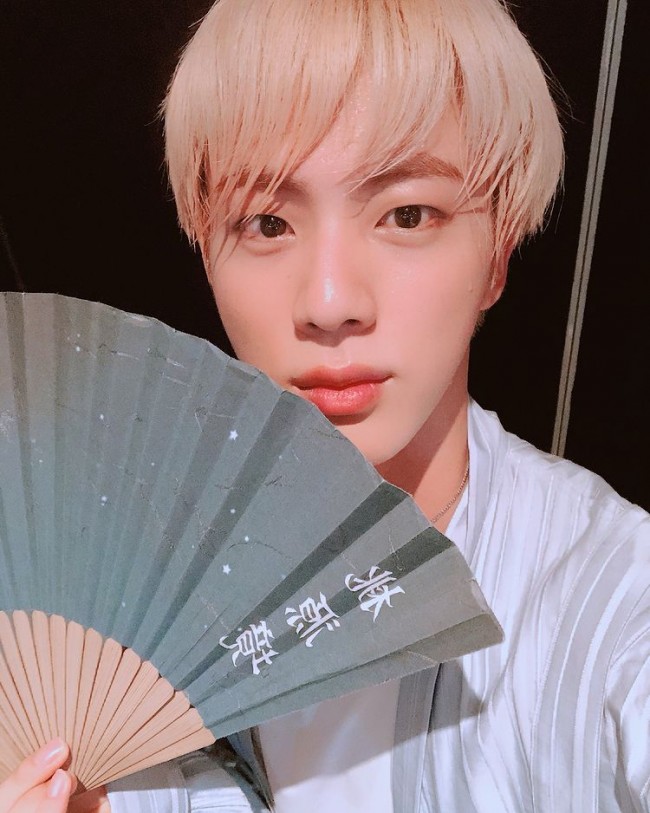 YOU MIGHT ALSO LIKE: BTS J-Hope Workout Routine 2021: Here's How 'Dynamite' Hitmaker Achieved His Rock-Hard Abs and Lean Body

Meanwhile, Jin looked so stunning in his solo concept clip for the forthcoming digital single of BTS titled "Butter." The group treated ARMYs with the unveiling of the second batch of concept videos.

The latest clips also used the technique of connecting a projector and camcorder to shoot, which created a dreamy atmosphere. BTS Jin flaunted a naughty appearance as he holds numerous yellow balloons with printed smileys.

The "Butter" concept clip of BTS member Jin also showed the idol making playful poses as he looks into the camera. The video ended with the "Boy with Luv" singer releasing the balloons in his hand.

As of this writing, the concept video of BTS Jin already garnered 3.3 million views. It also amassed more than 1.2 million likes, more than 543,000 retweets, and more than 67,600 comments. Aside from Jin, the second batch also included the concept clip of Suga. 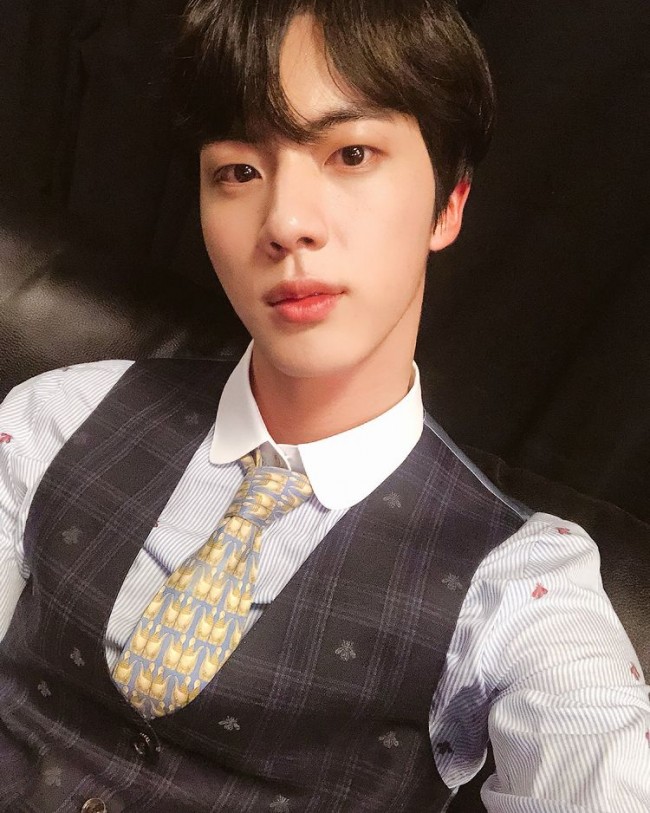