BTS member V is, undeniably, one of the male K-pop idols with the most gorgeous face. Aside from being a vocalist, songwriter and actor, the South Korean artist is also adored because of his stunning visual and fit body figure.

So, how does V maintain his trimmed body? What is his workout routine? Keep on reading to know more details about this handsome and hunky BTS member. 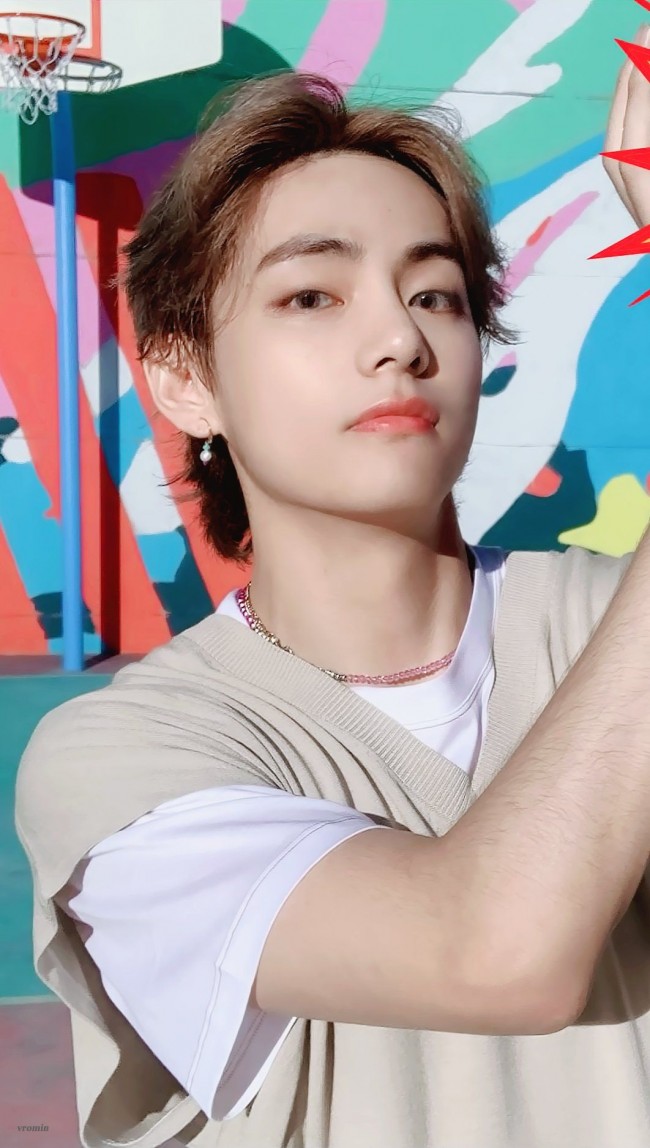 There is no denying that V is among the fittest member of BTS. One of the primary reasons why the "Life Goes On" singer was able to stay in shape despite his very hectic schedule is the group's daily dance practice.

Aside from his vocal and communications training, BTS member V also spends a lot of time rehearsing to perfect his dance steps. Reports have it that the "Dynamite" hitmaker dances two to three hours a day for five to six days a week.

Not only does this help V and his co-members improve their dancing skills as it has also helped keep themselves healthy and fit. Other benefits of dancing include better agility, coordination and flexibility, increased aerobic fitness, stronger bones, increased muscular strength, motor fitness and endurance, improved lungs and heard condition and reduced risk of osteoporosis. 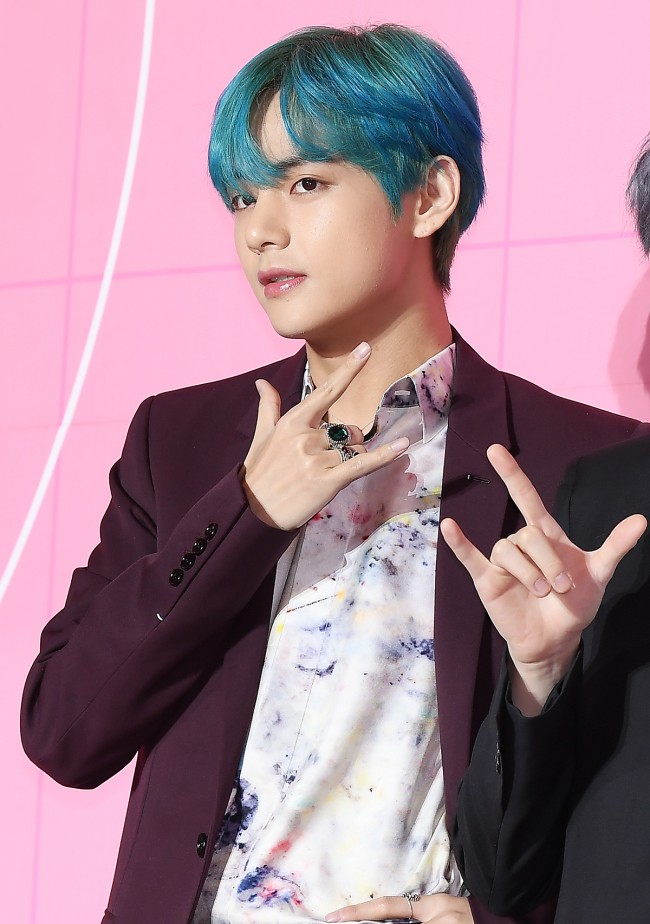 YOU MIGHT ALSO LIKE: BTS Jungkook Skin Care 2021: 'Golden Maknae' Has a Shocking Way in Keeping His Face Clear and Smooth

Besides dancing, BTS V is also fond of doing other exercises. As a matter of fact, the "Boy with Luv" singer was once spotted in the gym doing a shoulder workout. A clip of the South Korean idol was even circulated on social media. In the video, V was seen doing lateral shoulder flyes and lateral felt flyes.

Speculations are rife that K-pop idols, such as BTS member V, are encouraged to work very hard in keeping themselves look as boyish and young as possible. It is said that popularity, more often, is very short in the entertainment industry, which is why artists should look young for more chances of staying on top.

To achieve the best results, BTS V also sees to it that he is having a balanced and healthy diet. The co-member of Jin, Jimin, Jungkook, J-Hope, Suga and RM, previously, shared that not getting stressed while eating would totally be of great help if you do not want to gain weight. 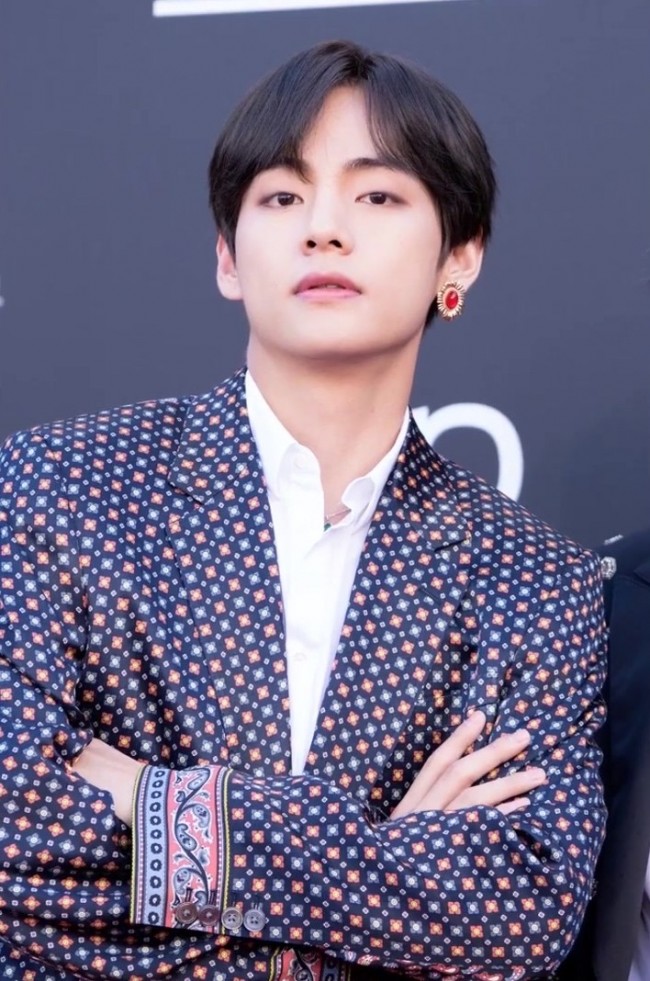 Meanwhile, BTS member V sent his fans into a frenzy after he displayed his abs and showed off his new workout routine in one of the BTS "BE-Log" videos last month. ARMYs bombarded the comment section with messages praising V and his fit body, with some wondering how V can appear cute and sexy at the same time.

In the vlog, BTS V was seen recording the song "Snow Flower" and listening to his own recorded voice. The video, then, shifted to a scene where he is carrying some weights as his huge biceps allure and make the viewers drool. There was also a scene where V was sighted playing with a dog outdoors, which clearly shows his unwavering love for animals.

For those unaware, the "BE-Log" video series of BTS aims to close the gap between the K-pop idols and their devoted fans by sharing some behind-the-scene footages of each member in their daily lives. The video that featured BTS member V effortlessly garnered 500,000 viewers within 30 minutes since it was uploaded. 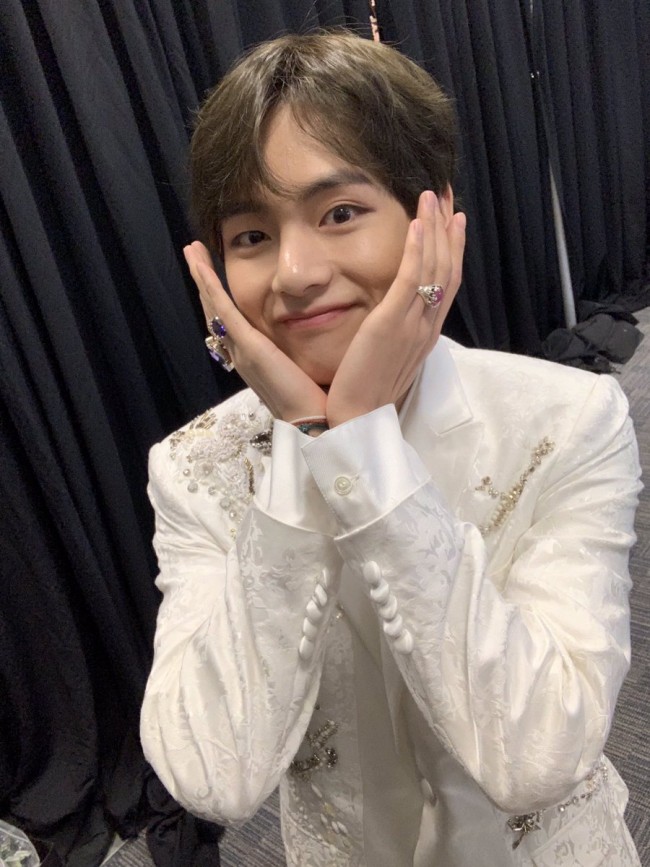