BLITZERS members revealed who their role models are in an interview with a Korean media outlet. Well-known K-pop idols such as BTS V, SEVENTEEN Hoshi, iKON Bobby, and more were mentioned.

Keep on reading to know the other artists.

On May 10, the Korean media outlet Sports Chosun released the interview they had with the upcoming boy group BLITZERS, which consists of seven members namely Go_U, Juhan, Jinhwa, Sya, Chris, Lutan, and Wooju.

During the interview, the boys were asked to share their role models who serve as their foundation to grow and become a member of the debuting boy group. BLITZERS' vocalist Juhan revealed that his role model is BTS V. He stated that he has been a fan of BTS since he was young. 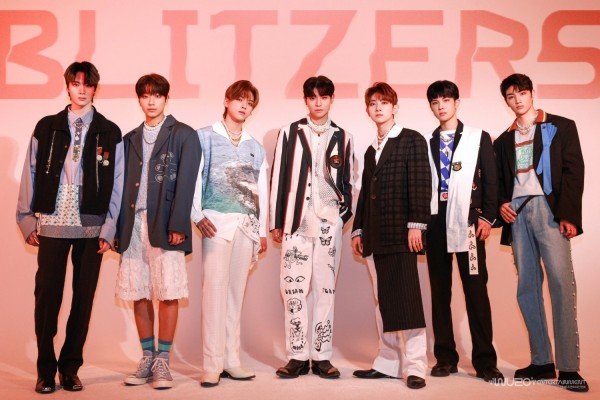 Jinhwa would also like to improve his emotions and vocal delivery when singing.

As for BLITZERS's vocalist and sub-rapper Go_U, INFINITE Sunggyu is his role model. He said that he wants to learn how to express the appropriate feelings when singing just like Sunggyu.

Meanwhile, WINNER Song Minho is the person BLITZERS's rapper Chris looks up to. According to him, he would like to have an attractive appearance and excellent artistic sense like Minho has. 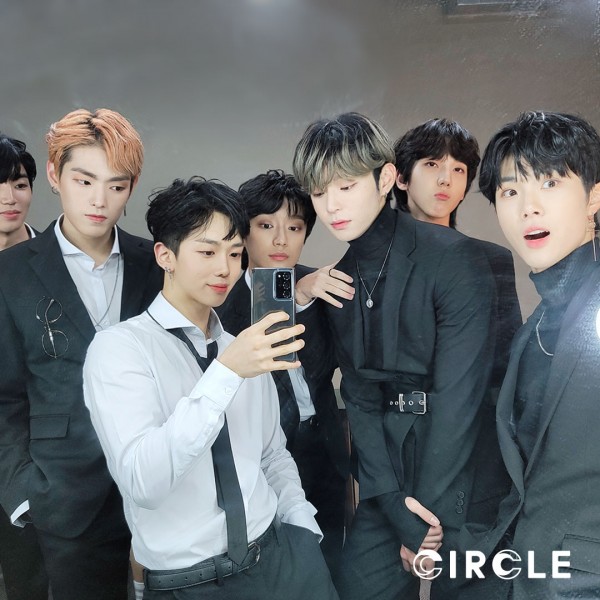 BLITZERS's dancer Lutan shared that he admires SEVENTEEN Hoshi. He said that he wants to resemble Hoshi's excellent dancing skills and facial expressions when on stage.

The boy group's rapper and vocalist Sya then said that his role model is iKON Bobby. He explained that Bobby has a unique aura that he sees as something very cool.

Lastly, Wooju has two role models. He stated that he wants to be like BTS Jungkook who has impressive dancing and singing skills, as well as a good attitude towards fans.

BLITZERS's Wooju also said that he wants to have the kind of vocals that EXO Baekhyun possesses.

In other news, BLITZERS is about to make their debut on May 12 with a mini-album entitled "Check-In." It includes six songs including their pre-debut singles "Blitz" and "Drawing Paper," plus the title track "Breathe Again."

YOU MIGHT ALSO LIKE: #HappyBaekhyunDay: Here's a Quick Recap of EXO Baekhyun's Life before Becoming a Successful K-pop Idol

On May 9, the upcoming boy group dropped the music video teaser for "Breathe Again." The teaser clip shows the seven members at a construction site in the middle of a desert-like area.

The MV is also set to be released on May 12.

BLITZERS, also known as WUZO BLITZERS, is a seven-member boy group under WUZO Entertainment. The group name means to "rush towards the world with our music and dance."

The septet was initially named WUZO CIRCLE. The company started introducing the members at the end of January.