Yerin, a former member of GFRIEND, has officially signed with a new company after leaving her longtime agency, Source Music.

On June 17, Sublime Artist Agency released an official statement, announcing that Yerin will kick off her new career under their management. 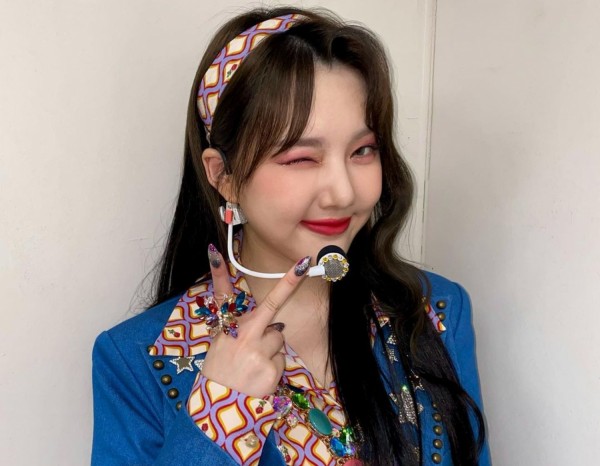 The label stated, "We are happy to share that we will accompany Yerin in her new beginning." They added that they will actively support the female idol in her future activities so that she can meet her fans in different locations.

"We ask for your unchanging support for Yerin, who will greet you as an artist under Sublime Artist Agency," they concluded.

Following the announcement of Sublime Artist Agency, former GFRIEND member Yerin uploaded a photo to her personal Instagram account and personally announced the news about her joining the label.

In the caption of her Instagram post, Yerin wrote, "Hello, this is Yerin. I have joined Sublime Artist Agency. I will do my best to show a better image through various activities in the future"

"My beloved fans, thank you for giving me consistent love and support. I will strive to be someone who can always repay that love. I love you," Yerin continued.

Yerin becomes the first former member of GFRIEND to find a new label following the group's departure from their six-year company, Source Music. 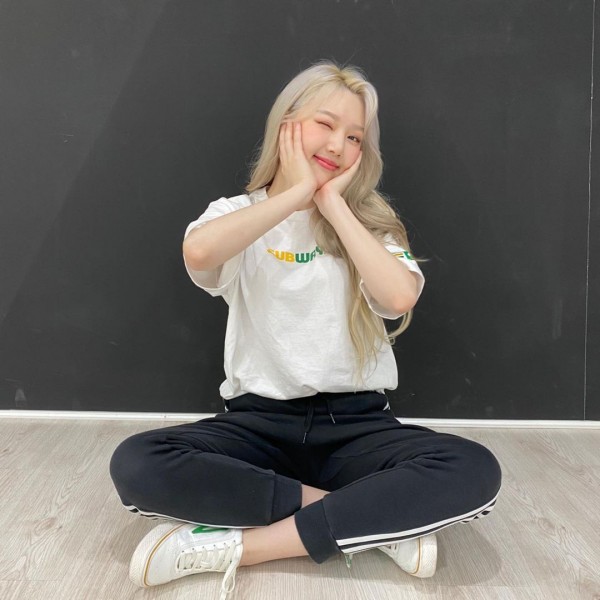 Yerin made her debut as a member of Source Music's GFRIEND in 2015. On May 18 this year, GFRIEND departed from the company after all members decided not to renew their contracts.

Best of luck to Yerin on her new beginning under Sublime Artist Agency!

Yerin initially joined Fantagio and CUBE Entertainment before signing with Source Music. In March 2015, two months after her debut in GFRIEND, she made her acting debut in a web drama entitled "Midnight's Girl," where she played a supporting role.

In October 2016, Yerin was featured in "Future Boyfriend," a song by El Camino. In 2017, she had a collaboration with Kisum and Cao Lu on the single "Spring Again." 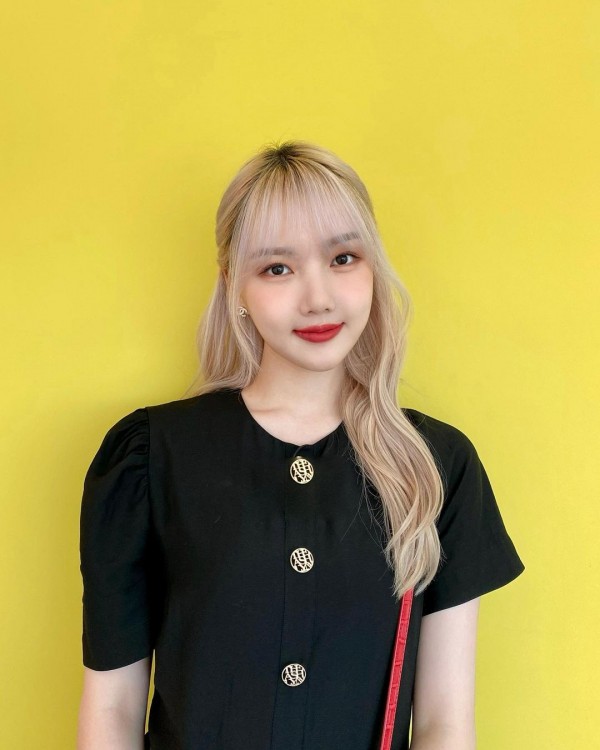 When it comes to participation in creating songs for GFRIEND, Yerin worked on two B-side tracks. She wrote the lyrics for "Hope," a song from the group's 2019 album "Fever Season."

In 2020, former GFRIEND member Yerin not only penned "Secret Diary," but she also composed and arranged it. This track is included in the group's latest album, "Walpurgis Night."

Recognized for her bright image, Yerin made guest appearances on numerous variety shows throughout her career while under Source Music. She currently hosts the third season of Lifetime's beauty program "Beauty Time."

While waiting for Yerin's new solo activities under Sublime Artist Agency, watch the music video for GFRIEND's "Mago" below!