According to plastic surgeons, BTS Jin has the "most-desired lips" among the K-pop idols.

Read more to know why! 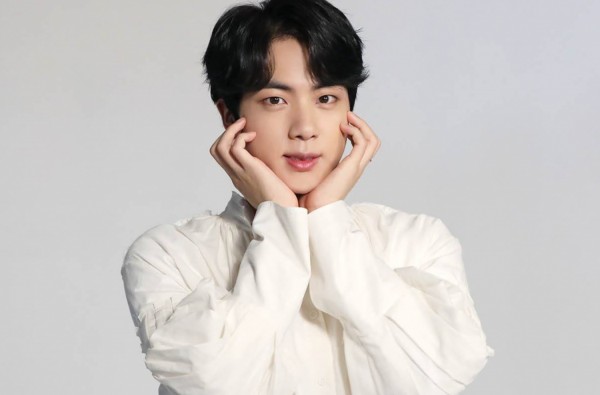 BTS Jin Has the "Most-Desired Lips," According to Plastic Surgeons

On June 18, a news outlet focused on the comments given by plastic surgeons on BTS Jin's lips, which they said to be the "most-desired lips" among K-pop idols.

ALSO READ: BTS Jin Reveals Whether or Not He Thinks His Visuals Overshadow His Singing

They said that that the "jaw line is very clear" and the right angle is "beautifully made." The plastic surgeons added that BTS Jin's lips have pretty lines, especially the corners being slightly raised.

They further stated that BTS Jin's lips have a structure and lines that they see as a "standard for everything." One of the plastic surgeons even commented that Jin's lip shape is what he has been looking for.

The surgeons went on to praise BTS Jin's lips. They said, "These are really perfect lips, like a classic, standard role model for lips." 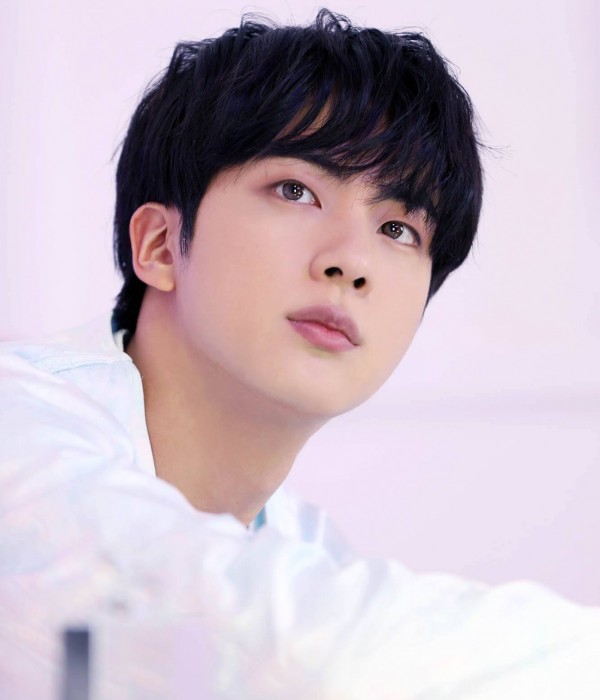 BTS member Jin has always been in the spotlight for his captivating visuals from the beginning of his debut, and he has since received praises from not only fans but also experts. 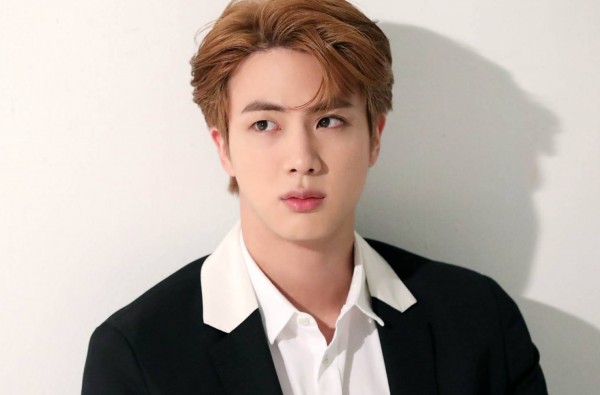 BTS Jin was also picked as the K-pop idol to have face proportions that can be compared to ancient Greek statues by a research institute in Ireland.

The "Butter" singer also holds various "male god of beauty" titles, including a man with a golden ratio face was chosen by plastic surgeons.

What can you say about BTS Jin's lips? Share your thoughts in the comments!

In other news, BT21 RJ, which BTS Jin created in collaboration with LINE FRIENDS, was recently sold out both on online and offline stores.

YOU MIGHT ALSO LIKE: BTS Jin, MAMAMOO Hwasa & More: People Select the Idols That Look Intimidating but Are Actually Total Softies

On June 17, a new product of the BT21 characters, the "BABY Jelly Candy Mini Doll" series, was released. RJ was the first item to be sold out. 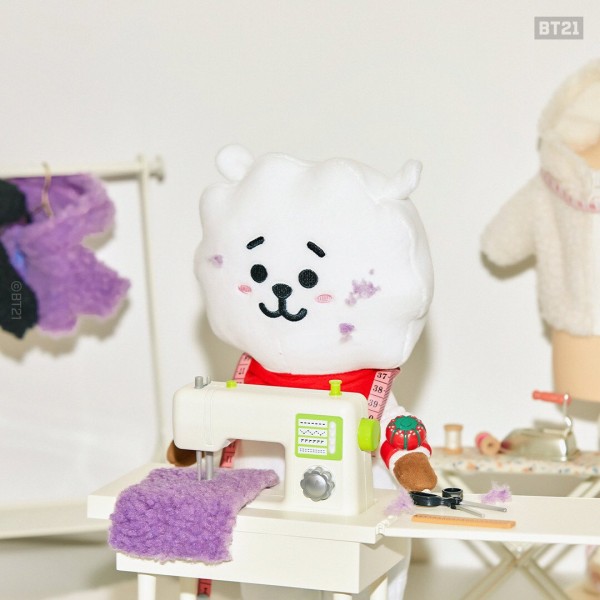 As BT21 RJ becomes out of stock, many fans, who were looking forward to purchasing the product online but failed to do so, took to social media to express their shock over RJ selling out immediately.

Since many ARMYs (BTS's fan club) were unable to buy online, they visited the Line Friends offline store. However, even the displayed products were sold out.

BT21 RJ was first released in 2017 and is loved by fans around the world for its cute appearance like a ball of white cotton. BTS Jin has shown special affection for the character by frequently showing RJ goods in pictures and videos. 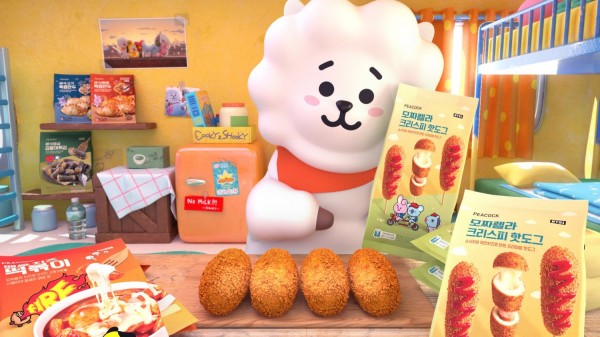 BT21 RJ is also often spotted in news, entertainment programs, movies, and K-dramas. The character has even extended to the advertising world. On May 13, E-Mart Peacock utilized RJ to promote a food product.