OWL News recently conducted a survey to determine which K-pop idols are the most loved for the past three years.

BTS Jungkook and BLACKPINK Jennie unsurprisingly topped the rankings. Here are the other most loved idols, completing the list. 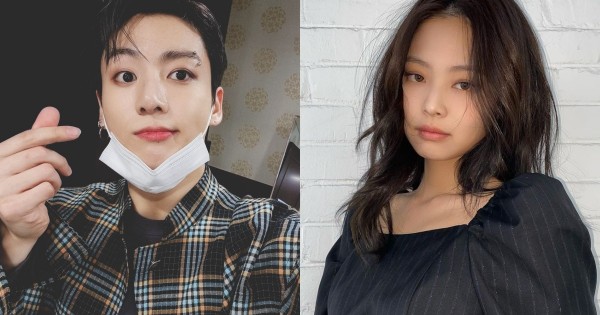 Jungkook is known as one of South Korea's "Sold Out Kings," as items he is often seen with tend to sell out quickly. Some things he has caused to sell out include shoes, Downy fabric softener, the book "I Decided to Live as Me" by Kim Soo Hyun, which became best-sellers in South Korea and Japan, wines, and Hanbok. 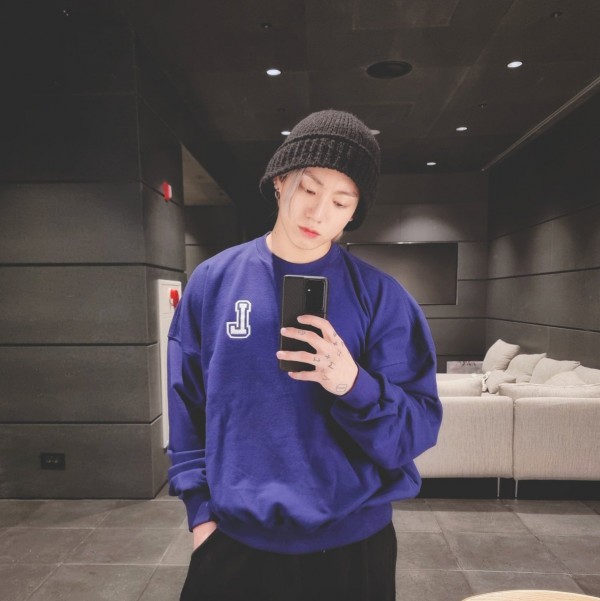 ALSO READ: BTS, aespa are the Most Popular Singers in South Korea for June 2021

The idol is also known for starting the "Modern Hanbok" craze in South Korea. Numerous celebrities started wearing such clothing after Jungkook was photographed wearing it, such as Park Joo Ho, Jang Do Yeon, Jun Hyun Moo, and More.

Jungkook was 2020's most-searched male K-pop idol on Google and on YouTube. On Tumblr, he topped the "Top K-Pop Stars" list for three years. In March 2021, Jungkook set a new record for the most real-time viewers in V Live history with his solo live stream. The number of viewers surpassed 22 million, breaking his previous record of 3.7 million viewers.

Jennie is the highest-ranking female idol on the list, occupying the third-place spot with 66.5%. 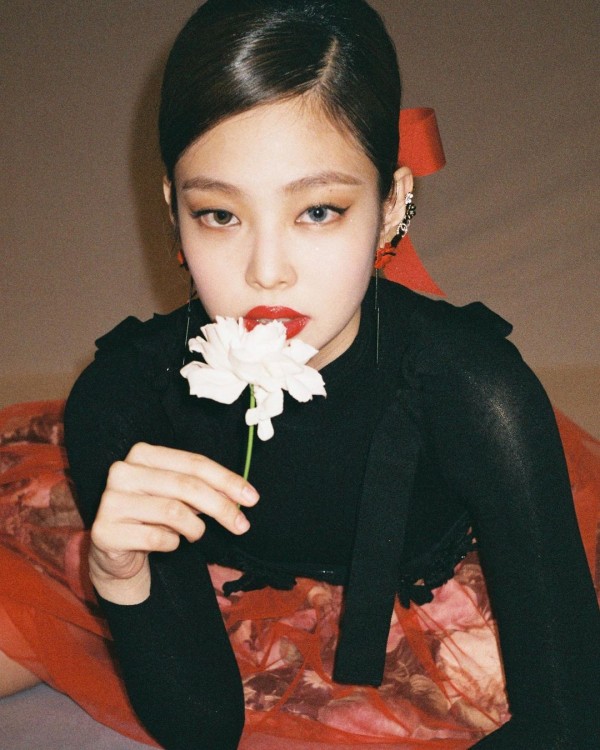 Jennie has made headlines even during her debut days as the "Human Chanel." She has been spotted wearing the luxury brand numerous times and has confessed to loving the brand ever since she was young. She was invited to Chanel's "Mademoiselle Privé" exhibition before she was announced as "house ambassador," and soon their global brand ambassador.

ALSO READ: These are the Top 10 Most Popular Female K-Pop Idols for June 2021

In 2019, Forbes acknowledged that Jennie has been gaining a new foothold in South Korea's beauty trends, which helped boost BLACKPINK to number one on the Forbes Korea Power Celebrity.

That same year, Jennie was named the most-searched female idol of the year on Google. She was then named the seventh most popular female idol in South Korea among soldiers partaking in their mandatory military service. 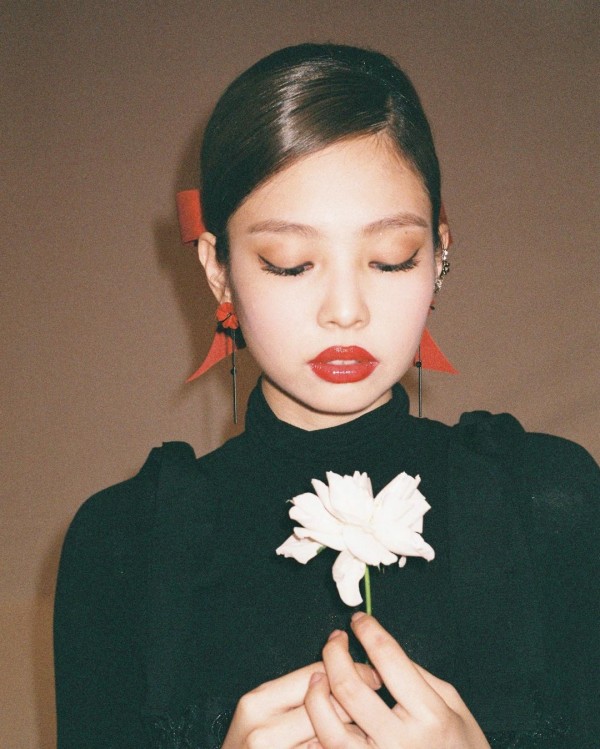 Did your favorite idol make the top 20?