The BTS members will be at the upcoming Louis Vuitton fashion show!

On July 5 at 5pm KST, BTS' music label, Big Hit Music, announced through their official Twitter account that the seven BTS members will be participating in the upcoming Louis Vuitton's Men's Fall-Winter 2021 fashion show by Virgil Abloh to be held in Seoul, South Korea. 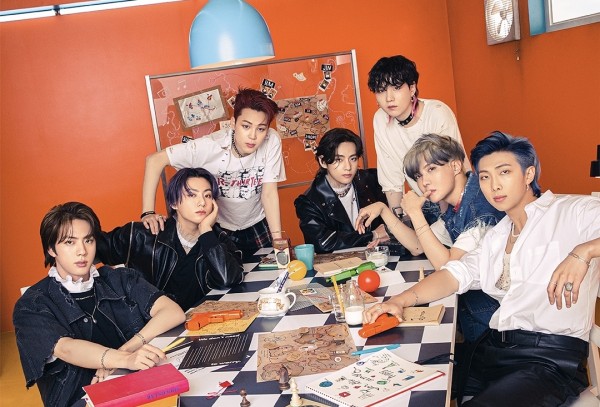 BTS to Participate in Louis Vuitton's Fashion Show in Seoul

The announcement is accompanied by a video of the BTS members donned from head to toe in Louis Vuitton fashion as they strut and model around. Expectations are rising as to whether BTS will be making their runway debut with this fashion show.

We are excited to be part of the upcoming #LouisVuitton show in Seoul!
💜 this tweet to set a reminder to watch on July 7th at 7pm (KST).
#BTS #방탄소년단 #LVMenFW21 pic.twitter.com/mZggkzaG0o

Meanwhile, the Louis Vuitton Men's Fall-Winter 2021 fashion show will be live streamed on July 7 at at 7pm KST.

You can check out the live stream here:

Are you excited for BTS participating in the Louis Vuitton fashion show?

Earlier this year on April 23, luxury fashion brand Louis Vuitton announced that all seven members of BTS were selected as their new global brand ambassadors.

According to Louis Vuitton, BTS is a global artist with global influence and recognition, as well having a number of albums and singles that were not only nominated in the highly-respected Grammy Awards, but they have also received multiple multi-platinum certifications from the American Record Industry Association (ARIA).

The luxury fashion brand said they are looking forward to their new journey with having BTS as their global ambassadors, especially as they are continuously gaining immense popularity all around the world and breaking various records such as on the Guinness World Records and the Billboard.

IN CASE YOU MISSED IT: BTS Becomes the First Artist This 2021 to Score This Feat on the Oricon Weekly Album Chart 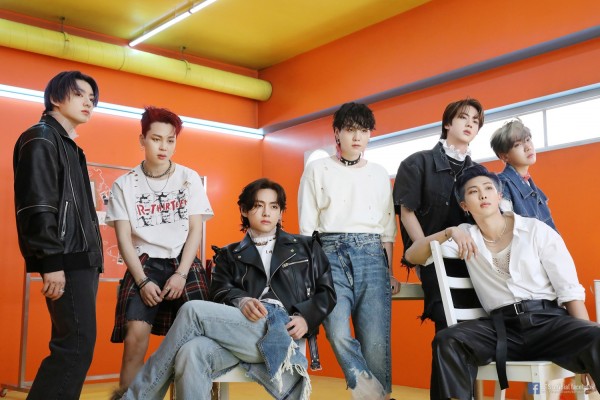 The Artistic Director of Louis Vuitton's Men's Collection, Virgil Abloh, have openly welcomed BTS as their new global ambassador, and hope that they will be able to write a new chapter in the brand by integrating contemporary culture and luxury.

Fans aren't the only ones excited for the partnership, Virgil Abloh and Louis Vuitton are also excited about working with the group, and with the fashion show on the way, we can expect amazing projects in the future.

ALSO READ: BTS' 'Dynamite', BLACKPINK's 'Kill This Love' and More: These are the Most Streamed Songs by Korean Acts on Spotify So Far

In other news, BTS and the release of their upcoming CD version of "Butter" is drawing near. The CD version will consist of four songs, including "Butter" and their unreleased song "Permission to Dance," which is a collaboration song with British singer-songwriter Ed Sheeran, as well as the instrumental version of both songs.

The CD version of "Butter" is slated to be released this coming July 9 at 1pm KST.

Are you excited for their new song?

YOU MIGHT BE INTERESTED IN: NCT Dream, BTS, and EXO Baekhyun are the Top 3 Most Influential Artists in the First Half of 2021 + See Top 10