Shownu will be enlisting in the military soon.

On July 10, MONSTA X's leader and vocalist, Shownu, announced on the group's official fan cafe that he will be going on a hiatus to serve his mandatory military enlistment this coming July 22 KST.

Shownu, who is currently 29 years old (30 in Korean age), said, "It seems like it has only been a few days since I had debuted, but it is time to go to the military. The love and support I received from fans are overwhelming, and I realized that they are not something I could receive from just any other relationship."

He added that he is grateful for all of the things that he has felt and experienced as being a member of MONSTA X, and will try his best to return everything. He also asks fans to stay with him and MONSTA X, and enjoy the time with them and to stay healthy. 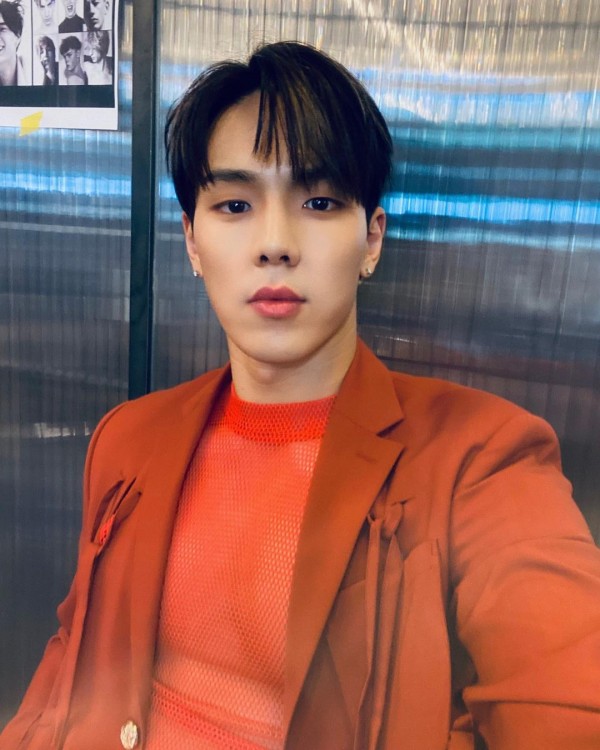 "Thank you for making me realize that everyday can be special," ended Shownu.

Shownu will be service as a social service personnel due to health issues regarding his retinal detachment in his left eye, for which he had undergone surgery for in July of last year, as well as having dislocated his shoulder in the past.

This also marks the first member of MONSTA X among six to enlist for their mandatory military service.

Shownu made his debut as a member and leader of MONSTA X back on May 14, 2015. Since their debut, MONSTA X has been loved by fans from all around the world, and have released popular songs such as "Trespass," "Hero," "DRAMARAMA," "Love Killa," "Beautiful," "GAMBLER," and more.

IN CASE YOU MISSED IT: MONSTA X Hyungwon Revealed to Have Paid for All Customers at Restaurant

MONSTA X Returns with "One of a Kind" Album

Back on June 1, MONSTA X returned with a new mini-album, "One of a Kind." However, Shownu did not participate in the promotions with the group due to his aforementioned health issues.

"One of a Kind," which is the group's ninth mini-album, features a total of seven tracks, including the album's title track "GAMBLER," "Heaven," "Addicted," "Secrets," "Bebe," "Rotate," and the Korean version of "Livin' It Up."

"GAMBLER" was written by fellow MONSTA X members I.M and Joohoney, as well as serving as the first title track that Joohoney had produced for the group. 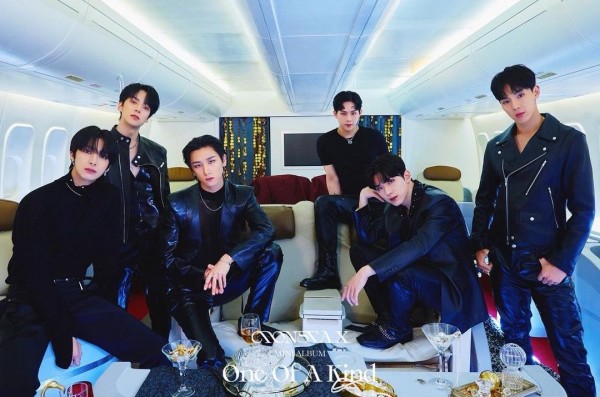 "One of a Kind" peaked at No. 3 on the Gaon Charts, while all seven of their songs peaked within the top 20 of Billboard's World Digital Songs, with "GAMBLER" peaking at No. 5.

IN CASE YOU MISSED IT: MONSTA X Successfully Completes 'One Of A Kind' Activities