Chaeyeon will be competing in the upcoming Mnet survival show "Street Woman Fighter."

What is "Street Woman Fighter"?

"Street Woman Fighter" is an upcoming all-female dance crew survival show that will feature eight female dance crews that are representing South Korea to appear on the show and compete to be the number one dance crew.

The dance crews will be presenting various genres of street dance, such as hip-hop, breakdancing, krumping, waacking, and locking.

It has been previously confirmed that former "Produce 101" contestant and Wanna One member, Kang Daniel, will be appearing on the show as the host. While Asia's star and veteran idol, BoA, and NCT's Taeyong will be participating as judges on the show.

On July 12, KST, media outlets reported that Chaeyeon, a former member of Mnet's project girl group IZ*ONE, will be participating as a contestant in the upcoming Mnet survival dance program, "Street Woman Fighter."

IN CASE YOU MISSED IT: IZ*ONE Chaeyeon Tears Up after Miyawaki Sakura Joined Her Instagram Live 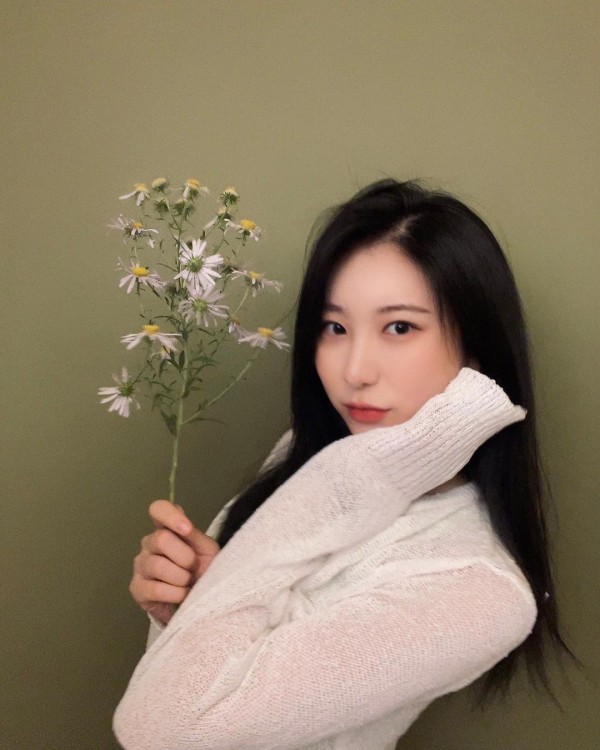 Chaeyeon will be participating as a member of the "WANT" crew alongside other star dancers, including popular choreographer and dancer, Hyojin Choi, who is well-known to be a part of the dance studio 1Million.

After appearing on the third season of Mnet's "Produce" series, "Produce 48," and competing on the show to place at No.12 in the finals and eventually making it as a member of the project girl group IZ*ONE, Chaeyeon was able to show off her dance skills as the main dancer of the group.

Her dance performances released through various social media platforms, online content, and broadcast shows have received a lot of love from fans all over the world.

IN CASE YOU MISSED IT: Is IZ*ONE Making a Comeback? Multiple Agencies of Members Agree to Relaunch the Girl Group

Subsequently, after IZ*ONE wrapped up their group promotions and disbanded back on April 29, 2021, Chaeyeon had uploaded her own dance cover video to Justin Bieber's song "Peaches" on Youtube through WM Entertainment, which currently has more than 1.66 million viewers.

Meanwhile, "Street Woman Fighter" is set to premiere next month on August 24.

Are you excited to see more of Chaeyeon?

WIZ*ONE Moves to "Plan B" for IZ*ONE Relaunch

In other news, IZ*ONE's fandom, WIZ*ONE, is working on negotiations and collecting funds in order to relaunch the group.

Previously, it was reported that CJ ENM and the IZ*ONE members' respective companies were unable to reach an agreement for the possible regrouping of the group. 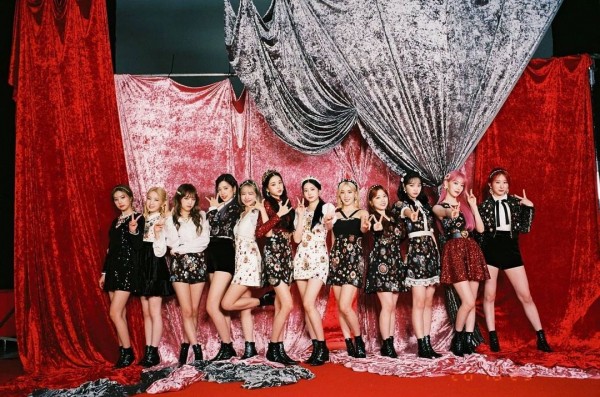 According to Parallel Universe Project, the initiative made by fans to help relaunch IZ*ONE, they will be moving on to "Plan B" and are currently having direct discussions with the members' respective agencies.

READ MORE: IZ*ONE Reunion Plans Fall Through, Will Not Return to Group Activities