According to the Electronic Disclosure System of the Financial Supervisory Service on July 13 KST, SM Entertainment had announced that BoA, who is also the label's de facto creative director, had acquired additional shares through a report on the status of ownership of specific securities, such as the executives and major shareholders.

IN CASE YOU MISSED IT: Prosecution Drops Charges Against BoA for Importing Drugs 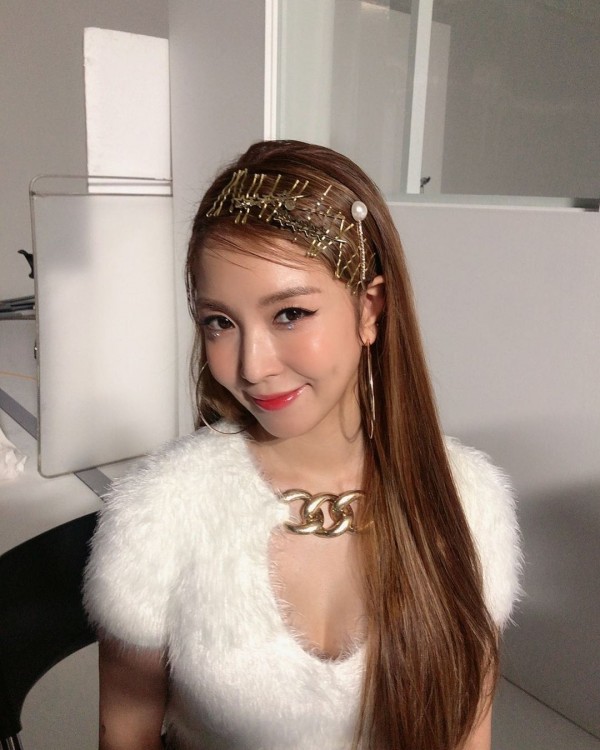 According to reports, BoA had earned a total of around 140 million won (approximately $122,000 USD) in profit from her shares.

Meanwhile, BoA has been a de facto creative director of SM Entertainment since March 2014, after being appointed alongside H.O.T member Kangta.

BoA is also in charge of taking care of the mental health of artists who made their debut at a young age, as BoA, herself, made her debut when she was just 14 years old.

BoA will be taking part in the upcoming Mnet dance survival show, "Street Woman Fighter," as a judge.

According to an exclusive report by SPO TV News back on July 6, BoA will be participating as a judge in "Street Woman Fighter," a show in which eight female dance crews will compete in various genres of street dance to take the number one spot and become the winner.

YOU MIGHT BE INTERESTED IN: BoA, TVXQ, 2PM, & More: These 11 K-pop Artists Sang Theme Songs for Anime Series 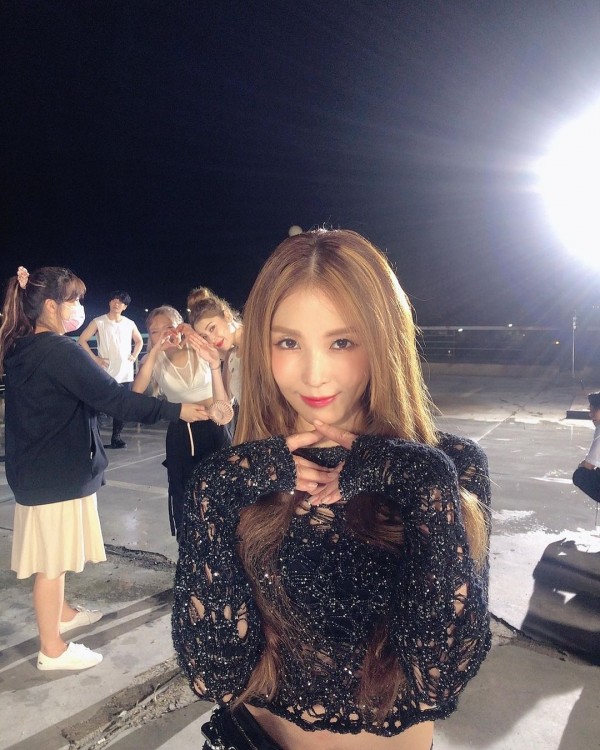 Upon the reports, Mnet responded by confirming the "Star of Asia's" participation as a judge on the show.

As BoA debuted at a young age, she has decades of experience under her sleeve. In fact, she is deemed as one of the best dancers in the K-Pop industry as she is able to dance flawlessly to any genre - making her the perfect judge on the show.

This isn't the first time BoA became a judge on a show. Back then, she had participated as a judge in the shows "The Voice Korea 2020," "The Fan," and "K-pop Star."

IN CASE YOU MISSED IT: BoA's Older Brother Reveals He Was Diagnosed with Rare Peritoneal Cancer & Life Expectancy 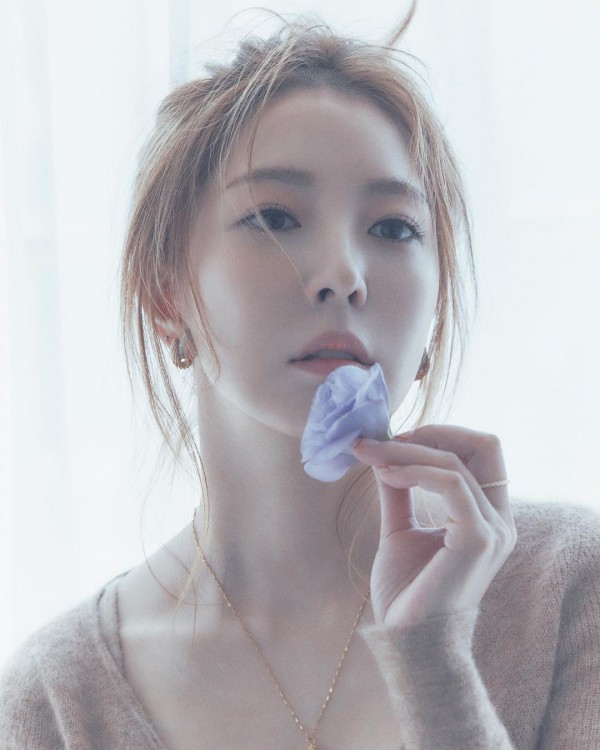 Besides being a judge, she had also participated as a mentor in the second season of "Produce 101," as well as the show's MC.

Meanwhile, fellow SM Entertainment labelmate NCT's Taeyong will be joining BoA as a judge as well. While former Wanna One member, Kang Daniel, will be taking on the role as the show's MC.