(G)I-DLE is expected to make a comeback with all members, including Soojin, in late 2021.

According to a Korean media outlet on July 14, CUBE Entertainment aims to increase the performance of its major artists in the second half of the year, and one of their possible plans is (G)I-DLE's comeback as a full group. 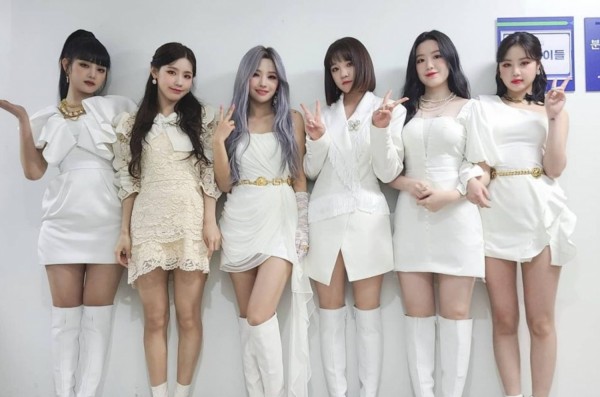 On July 14, Korean media outlet The Bell reported that CUBE Entertainment is planning to improve the performance of its artists in the following months by expanding their activities.

ALSO READ: (G)I-DLE Soyeon Reveals She Was Unsatisfied When She Was a 'Produce 101' Contestant - Here's Why

In the first half of 2021, CUBE Entertainment achieved good results thanks to the promotion of (G)I-DLE as a group and solo.

In January, (G)I-DLE released a new mini-album, entitled "I Burn." Through this, the entertainment company managed to reach 16.3 billion won in sales and 2.2 billion won in operating profit. 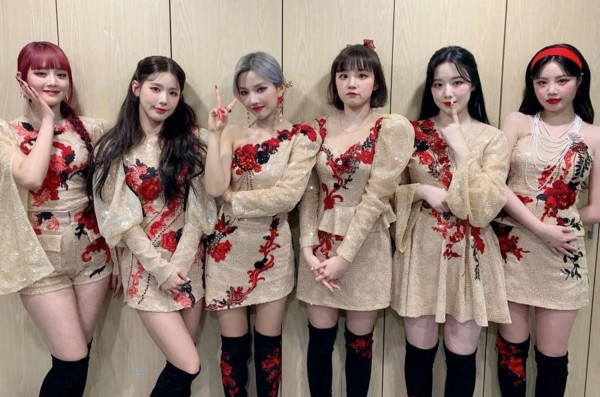 In the second quarter of 2021, CUBE is also expected to see a positive outcome due to the success of the solo debut of (G)I-DLE Yuqi with her first digital single album, "A Page," plus the solo comeback of (G)I-DLE's leader Soyeon with her "Windy" album."

After the third quarter of 2021, comebacks from CUBE Entertainment's idol groups, such as (G)I-DLE and LIGHTSUM, might take place, according to the media outlet.

In particular, (G)I-DLE's comeback is said to be a full group, which means Soojin, who has been on hiatus since March, would probably participate.

(G)I-DLE Soojin was caught up in a bullying controversy with her former schoolmate this past February. CUBE Entertainment and the female idol herself denied the accusations and filed a complaint against the individuals who are giving false information and malicious comments, including the first accuser, who claimed to be the sibling of Soojin's victim. 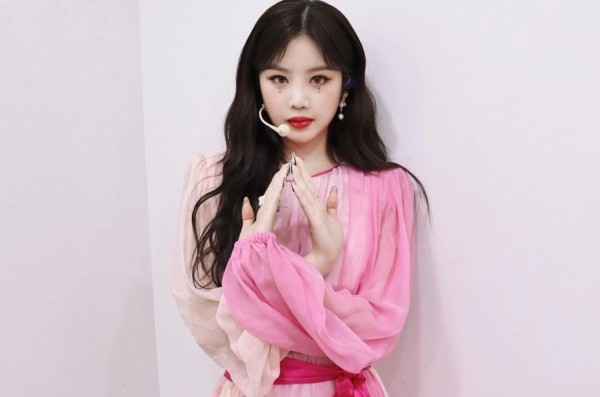 While taking a break from group activities, (G)I-DLE Soojin met the alleged victim in person. However, the discussion was unsuccessful as they didn't any agreement at the end.

Would you like Soojin to participate in (G)I-DLE's comeback? Tell us in the comments below!

On Jan. 11, CUBE Entertainment's six-member girl group returned with a new mini-album, "I Burn," together with the music video for the title song, "HWAA."

YOU MIGHT ALSO BE INTERESTED IN: UNIVERSE Slammed for Not Editing Soojin Out of (G)I-DLE MV Teaser

Immediately after it was released, (G)I-DLE's "HWAA" grabbed No. 1 on the real-time charts of major music sites in South Korea, such as Bugs and Genie. 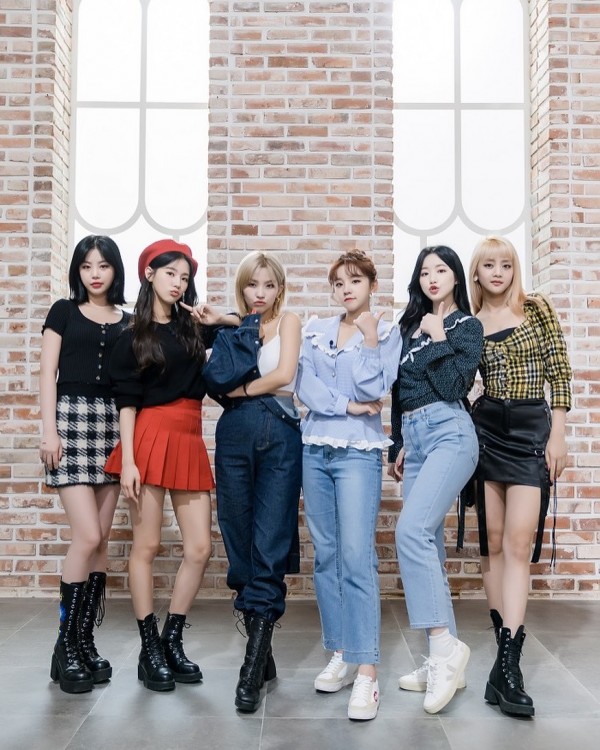 (G)I-DLE's "HWAA" also took high rankings on FLO and NAVER VIBE. The other songs from their "I Burn" album also charted well on various charts.