TXT's comeback in August has been confirmed, and it will come with the release of a repackaged album!

On July 19 at midnight KST, TOMORROW X TOGETHER announced through Weverse that they will return next month with a new album, which will be the repackaged version of their latest album, "The Chaos Chapter: FREEZE." 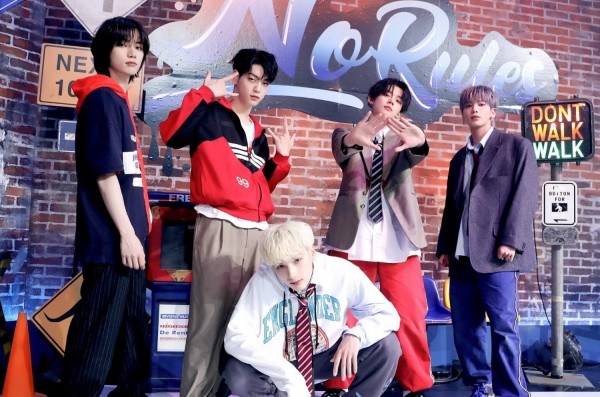 TXT's Comeback Confirmed to be in August with a Repackaged Album

TXT's repackage album will be titled, "The Chaos Chapter: FIGHT OR ESCAPE."

TXT's "The Chaos Chapter" series tells a story of a boy who has frozen in response to the harsh reality of the world. While he thought he knew everything, he feels empty and small upon learning that he doesn't know anything about the world at all. 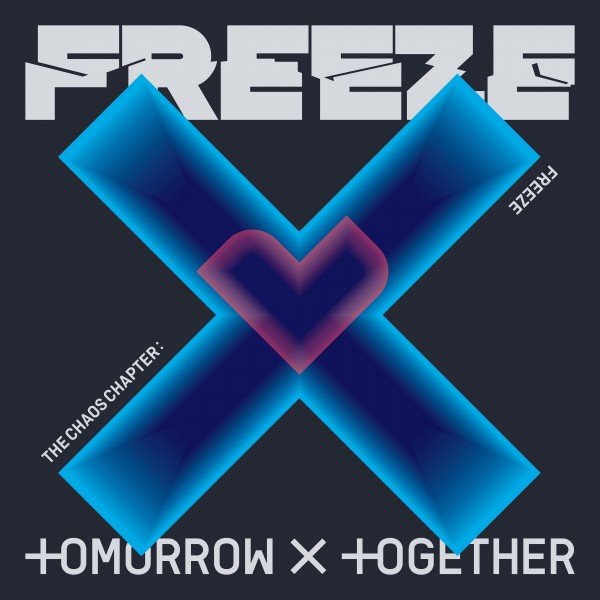 In TXT's "The Chaos Chapter: FREEZE," one special person searches who the boy really is, and unexpectedly, the boy falls in love with that person. He sees this person as the only thing that makes sense and the only world he now knows.

READ MORE: TXT Surpasses 10 Million TikTok Followers to Become the Third K-Pop Group to Do So

TXT's comeback with the repackaged album, "The Chaos Chapter: FIGHT OR ESCAPE," will take place on Aug. 17 at 6 p.m. KST.

"The Chaos Chapter: FIGHT OR ESCAPE" will be TXT's first-ever repackaged album since their debut in 2019. 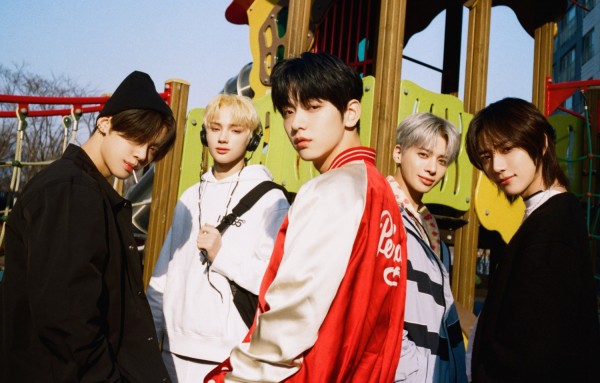 Expectations are high on the boy group's upcoming music and performance as they achieved a successful comeback with "The Chaos Chapter: FREEZE."

It can be recalled that TXT's "The Chaos Chapter: FREEZE" sold more than 600,000 copies in its first week, and they are the eighth K-pop album in history to achieve this feat.

"The Chaos Chapter: FREEZE" is also the longest-running 2021 K-pop album on Billboard 200, so far.

Are you excited about TXT's comeback in August?

On July 16, TOMORROW X TOGETHER Yeonjun revealed his performance video as Studio Choom's "Artist of the Month" for July 2021. 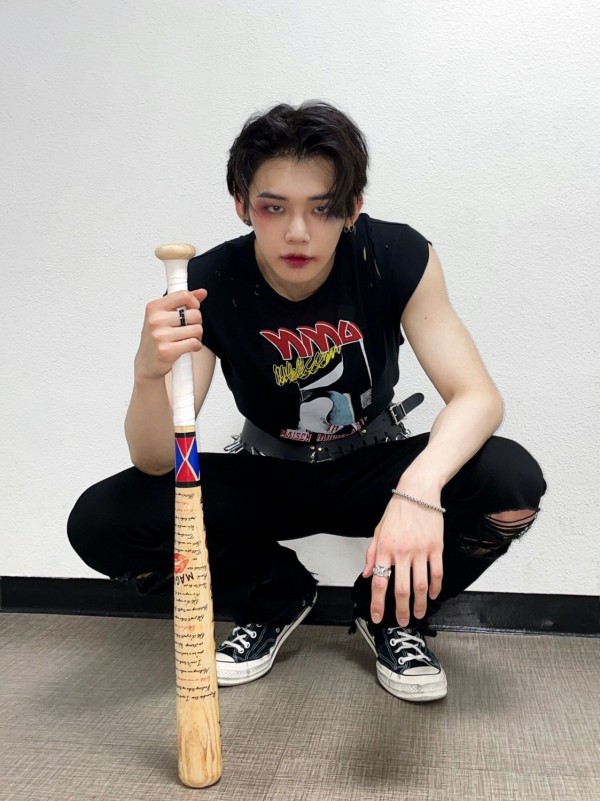 YOU MIGHT ALSO LIKE: K-Media Outlet Named 6 Male Groups Competing for the Title 'King of K-pop' from the 4th Generation

The video begins with Yeonjun dressed in casual clothes and dancing on a couch as he holds a guitar. Through a transition using a magazine, he is seen in a rock star outfit and showcases a more powerful performance with a group of backup dancers.

Shortly after the release of TXT Yeonjun's "Studio Choom" performance video, the hashtag "#ArtistOfTheMonth_Yeonjun" trended at No. 2 on Twitter in the K-pop category and the video exceeded one million views on YouTube. 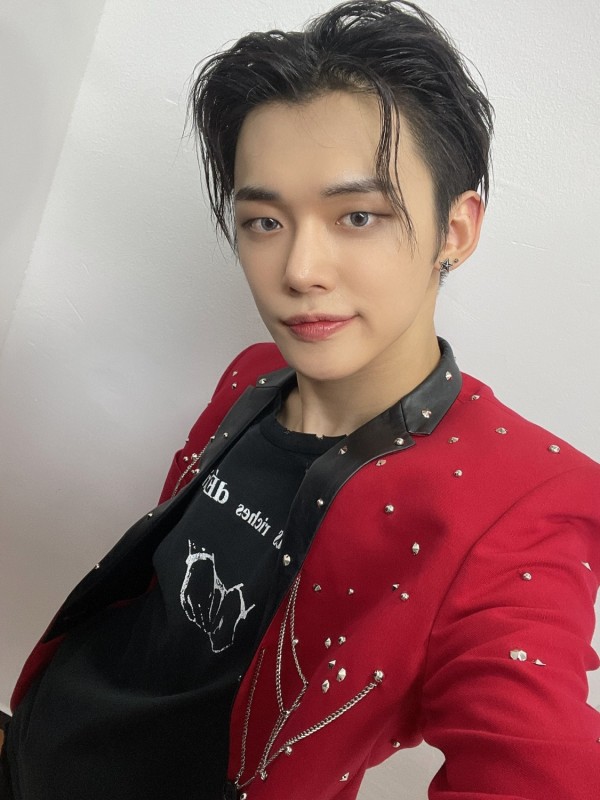 On July 18, it was revealed that TXT Yeonjun gifted the backup dancers with a signed album to show his appreciation. He also wrote a short sweet message on each of them.

The album Yeonjun gave was TXT's latest release, "The Chaos Chapter: FREEZE." The dancers took a photo of this signed album and posted it on their Instagram stories.