The Boyz comeback date in August has been reported to be finalized.

On July 22, Korean news outlet Hankook Ilbo released an exclusive report about The Boyz's return to the K-pop scene next month.

This will be the boy group's first 2021 comeback as they have been busy participating in Mnet's "Kingdom: Legendary War" from April to June. 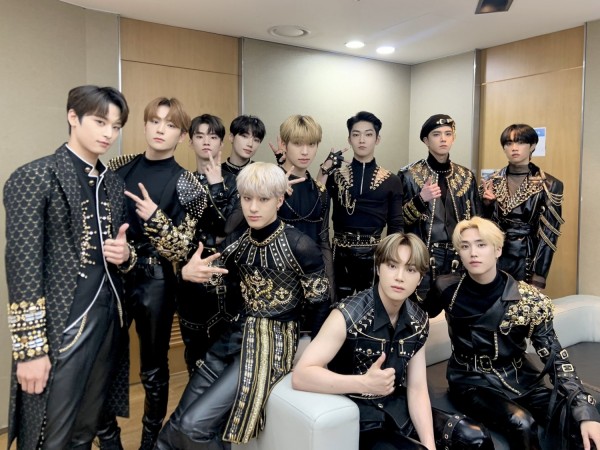 The Boyz's Comeback Date in August Reported to Have Been Settled

On June 21, Cre.Ker Entertainment officially revealed that The Boyz will release their sixth mini-album in August. This will be the boy band's first album promotion after Mnet's "Kingdom."

According to Hankook Ilbo on July 22, The Boyz's comeback date will be on Aug. 9.

If later confirmed by Cre.Ker Entertainment, it will be the first time in 11 months that the group will return since the release of their fifth mini-album "CHASE" in September last year. 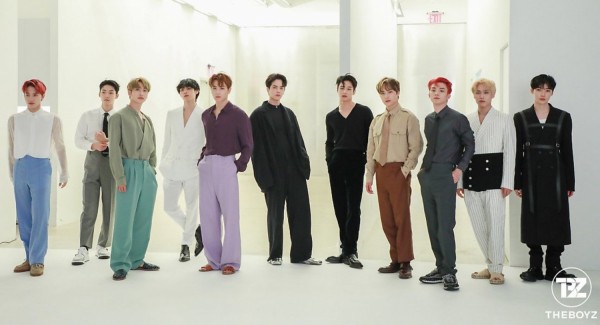 At the time of their promotions for "CHASE," The Boyz not only broke their own first-week sales but also proved their striking growth by landing all of the songs on the album on major music charts in South Korea.

The Boyz further showcased their skills and talent on "Kingdom: Legendary War," which was broadcasted via Mnet. They finished in second place on this competition show.

In 2020, The Boyz took home the victory on the preliminary program, "Road to Kingdom." 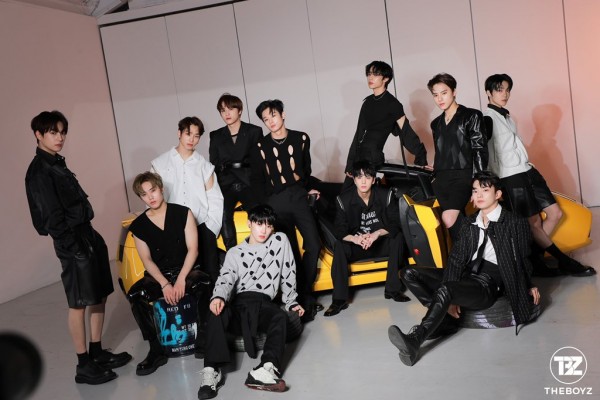 The Boyz is once again in the spotlight, with both domestic and foreign fans anticipating the new transformation they will show through their comeback.

A month ahead of their comeback date in August, The Boyz dropped a new single, entitled "Drink It."

The Boyz's "Drink It" was released in collaboration with the K-pop platform UNIVERSE on July 11.

YOU MIGHT ALSO LIKE: 2021 K-pop SuperFest: AleXa, MOMOLAND, The Boyz, and More Perform Their Best and Iconic Tracks

"Drink It" composers are Andy Love and Kimparkchella (OCEANWAVE) and the writer is Hwang Yoo Bin. The Boyz members Eric and Sunwoo also directly took part in the song, particularly penning the rap lyrics. 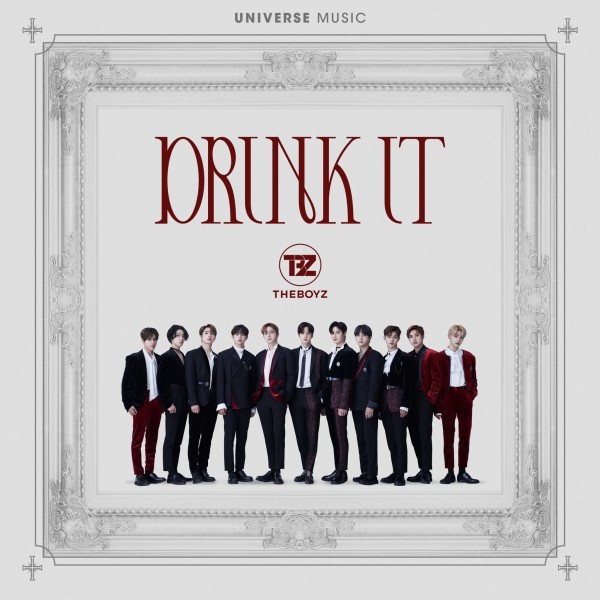 The Boyz new single with UNIVERSE was launched with an accompanying music video, which was uploaded to the K-pop platform.

"Drink It" is a neat yet intricate EDM/pop track with bass, guitar sounds, synthesizer, heavy cinematic soundscape, and is complemented with the drum.

The Boyz's "Drink It" music video illustrates the friendship and conflict formed between humans and vampires. UNIVERSE shared a preview of the MV on their YouTube channel.

"Drink It" is part of UNIVERSE Music's ongoing series, where artists that joined the K-pop platform release a special single with them. 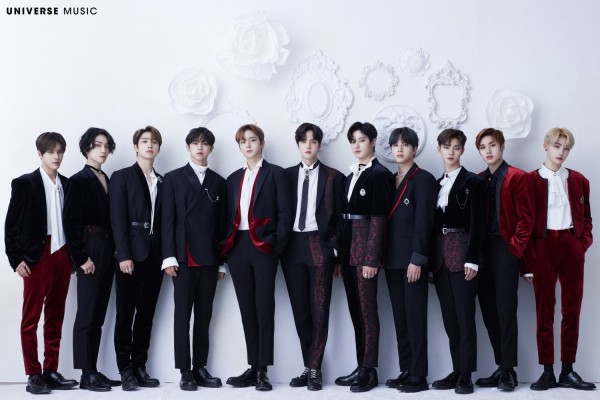 The Boyz new single with UNIVERSE is gaining attention that it entered two Gaon Charts for the week ending on July 17.

The Boyz's "Drink It" debuted at No. 57 on the Gaon Download Chart and No. 88 on the Gaon BGM Chart.

Regarding international music charts, The Boyz's "Drink It" debuted at No. 66 on the Worldwide iTunes Song Chart, dated July 12.