Red Velvet Joy is one of the popular girl group members not only because of her unique vocals but also her excellent acting skills. Joy is also known as the half of the famous "SungJoy" couple in the K-pop industry, alongside BTOB Sungjae.

"SungJoy" was created after Joy and Sungjae appeared as partners on MBC's reality show, "We Got Married." The two are also called the "Bbyu Couple." 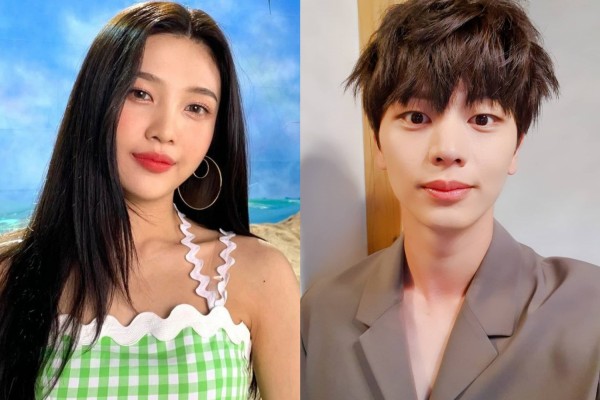 Even after their appearance on the program, many continue to support "Sungjoy" and consider them the best "We Got Married" couple. But why?

Find out more in the article.

Why is Red Velvet Joy and BTOB Sungjae Considered the Best "We Got Married" Couple?

Back in 2015, Red Velvet Joy appeared on "We Got Married" alongside BTOB Sungjae. The two were among the youngest couples in the MBC show at that time, with Sungjae being born in 1995 and Joy in 1996.

Red Velvet Joy and BTOB Sungjae had very good chemistry as a couple on "We Got Married," making the viewers believe that they are actually in a relationship. 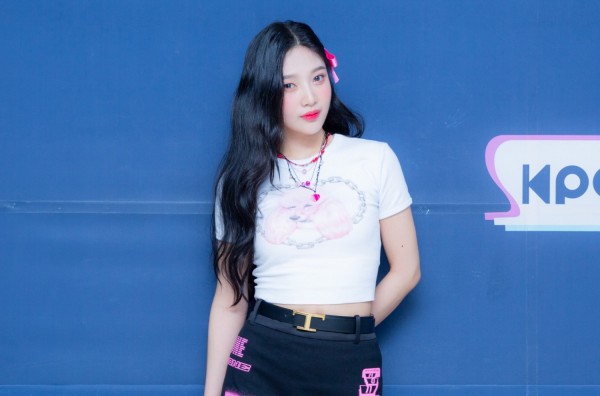 Joy and Sungjae became one of the most famous "We Got Married" couples because of their innocent style, playful side, and evident chemistry.

What makes the "Bbyu Couple" more different from the other pairs in the MBC show is their much fresher and cuter side of love. Plus, both idols are funny and bright people that make them enjoyable to watch.

Throughout "We Got Married," Red Velvet Joy and BTOB Sungjae did many things together including moving into a new home, celebrating Chuseok (one of the three major holidays in Korea), having street dates, and they even had their wedding ceremony. 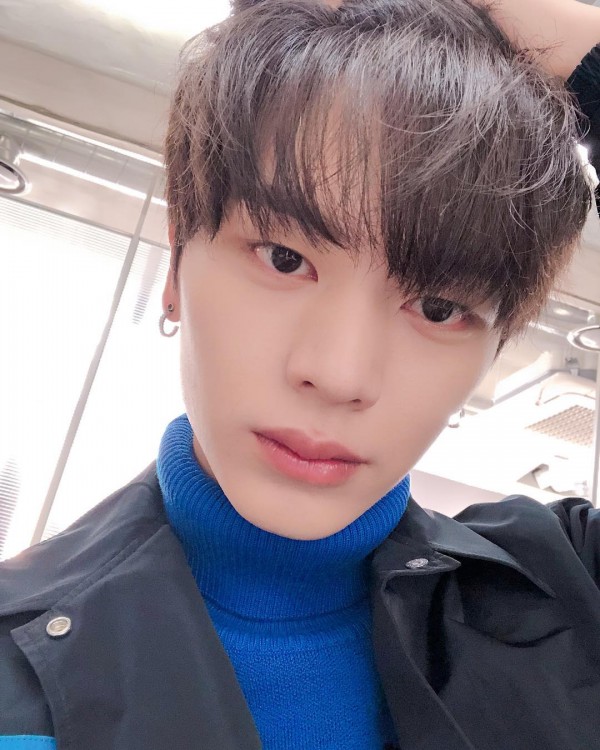 There are also times when Sungjae would warm fans and viewers' hearts with his sweet actions toward Joy. He would always focus on the smallest details and was always there for her to help her in any way he can.

BTOB Sungjae would also often watch over Red Velvet Joy, and even help her cover her skirt from time to time.

The term "SungJoy" was later created, and Joy and Sungjae became many people's ideal couple as their personalities perfectly match, and some say they started to look similar to one another. 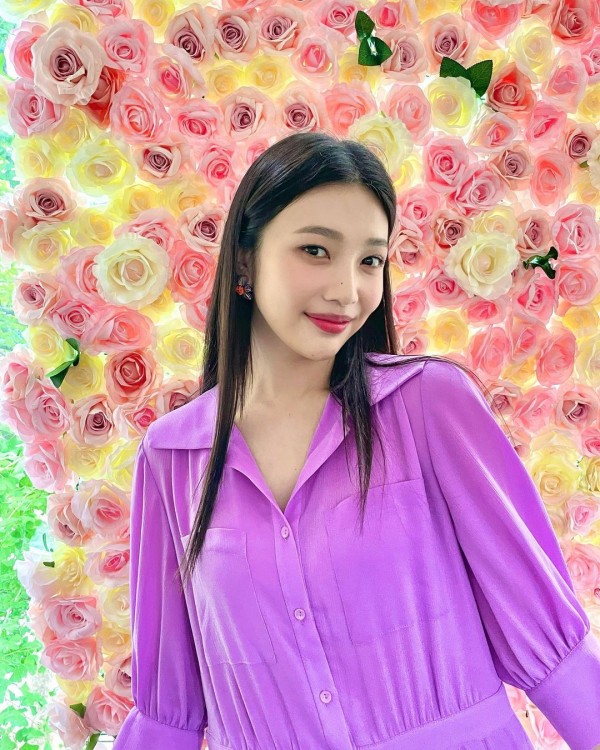 As the time of the "Bbyu Couple" on "We Got Married" was about to conclude, they shared one last stage.

Many can recall that Red Velvet member Joy cried at that time, causing the viewers to be in tears as well.

Because of their impact on the viewers during their time on "We Got Married," "Sungjoy" remains the best couple among fans, who wish them to be in a relationship in real life.

While many want them to be an actual couple, Red Velvet Joy and BTOB Sungjae are not dating at all. 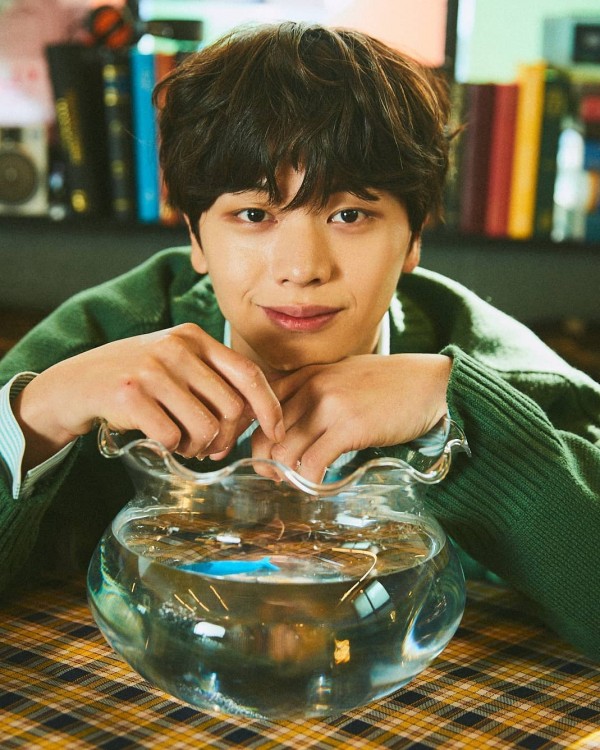 Both decided to be friends with each other and support their careers, following their appearance on the MBC show.

Indeed, Joy was rumored to be dating Sungjae after "We Got Married," but their respective agencies have never confirmed that the two have been dating.

As of 2021, Red Velvet Joy is believed to be dating no one, and the same goes with BTOB Sungjae.

Red Velvet Joy Debuts as a Solosit with Her Hello Album

On May 31, Joy becomes the second Red Velvet member to make her solo debut. She released her solo album, titled "Hello." 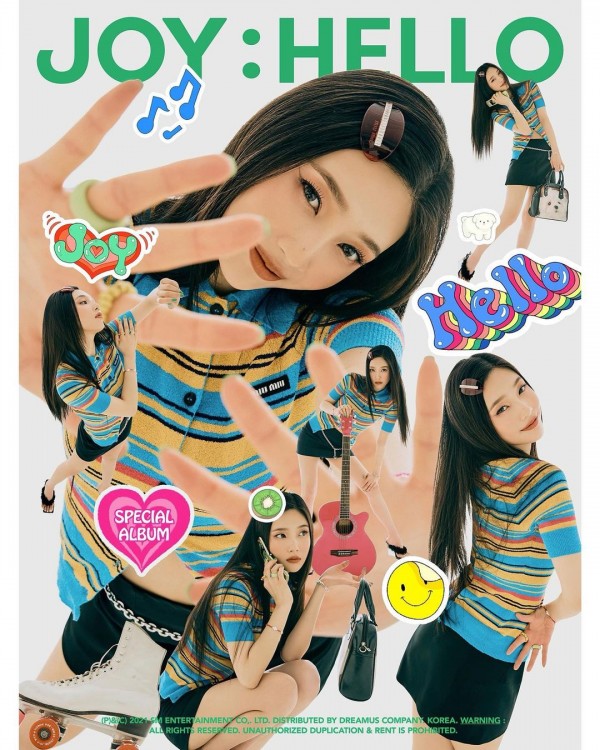 Joy's "Hello" album is composed of six tracks that are all remakes of songs that were initially released from the late 1990s to early 2000s.

All six songs from Red Velvet Joy's "Hello" album debuted on the Gaon Digital Chart. Moreover, a total of five tracks entered the Billboard K-pop Hot 100, with the title song, "Hello," landing inside the Top 10.

On iTunes charts, Joy's "Hello" ranked first in a total of 26 countries following its release.