Girls' Generation members Taeyeon and Tiffany took the time to communicate with each other and their fans through an Instagram live. Their fellow member Sooyoung was even spotted leaving comments during their broadcast - and the internet went bonkers. 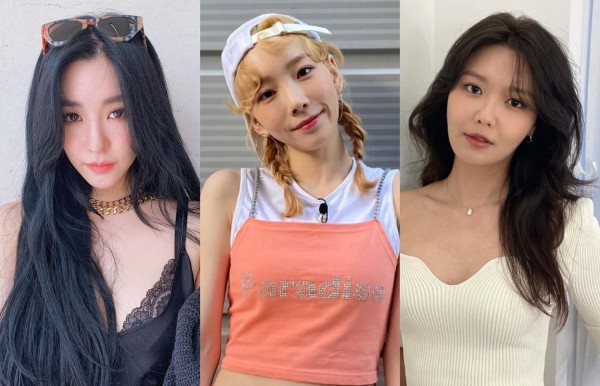 On Aug. 6, Girls' Generation Tiffany surprised fans when she went live on Instagram. Her bandmate Taeyeon later joined in the livestream, hyping up fans more.

During Taeyeon and Tiffany's IG LIve, the two female idols talked about various topics while looking at the comments of the fans in between.

At some point, Tiffany was teaching a Korean slang she learned recently, "존버," which is when translated to English means "f**king hold on for dear life." This expression is mainly used in games. 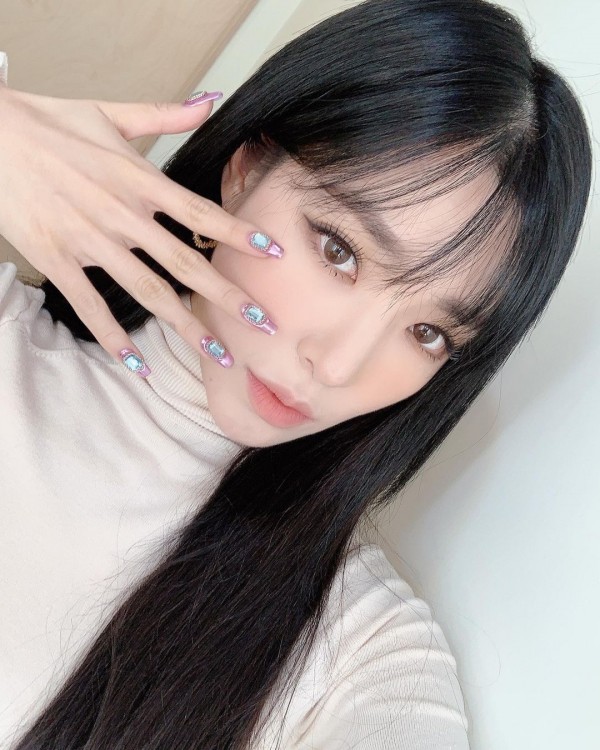 But Taeyeon had a different meaning for it. She commented that Korean slang means "waiting with respect."

Because of their differences in meaning, Girls' Generation Tiffany jokingly said that Taeyeon's term is the "clean version," while hers is the "dirty version." 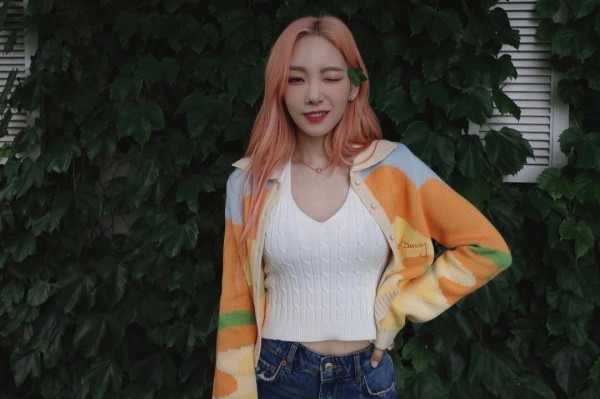 Tiffany who was aware of Sooyoung's presence at the time was trying to invite her to join the IG Live, however, she failed to do so.

Meanwhile, Sooyoung shared a screenshot of Tiffany and Taeyeon's IG Live through her Instagram story. She said in the post that she was in the bath that was why she declined Tiffany's IG Live request.

As the livestream went on, the viewers reached more than 90,000 viewers.

Girls' Generation members have been busy in their solo activities in the past years, causing them to have rare interactions with each other and with their fans. 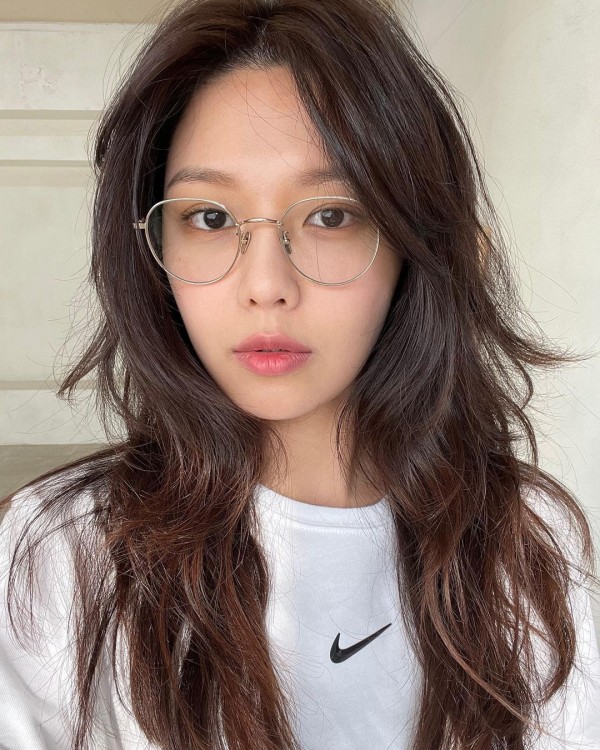 Since this is Tiffany and Taeyeon's first IG Live in a long time, many fans took to Twitter to express their overflowing happiness to see them in one frame once again.

Fans even started trending the keyword "TaeNy" (Taeyeon and Tiffany) on Twitter. It is currently trending at No. 4 in Singapore, No. 9 in Indonesia, No. 11 in Malaysia, and No. 13 in the Philippines.

Were you able to watch Taeyeon and Tiffany's IG Live?

In other news, Girls' Generation Taeyeon has achieved her most monthly listeners on Spotify since her debut as a soloist in 2015.

As of Aug. 6, Taeyeon has reached 3.5 million monthly listeners on Spotify for the first time in her career. 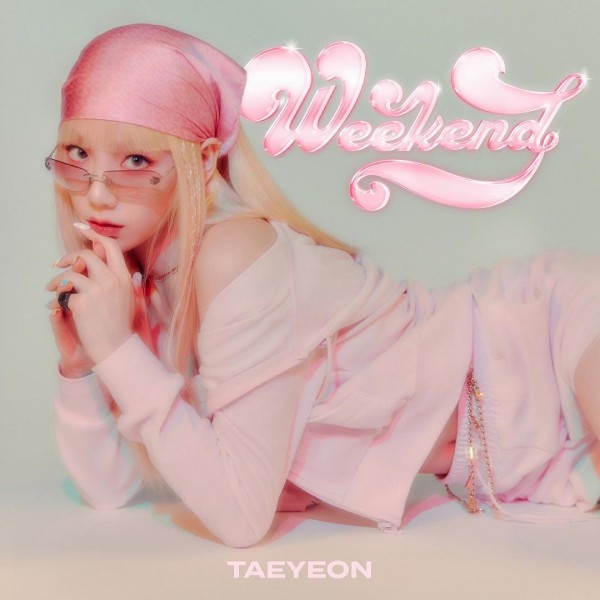 YOU MIGHT ALSO LIKE: SNSD Hyoyeon Recalls Her Trainee Days When They Weren't Allowed to Go Out but They Still Did 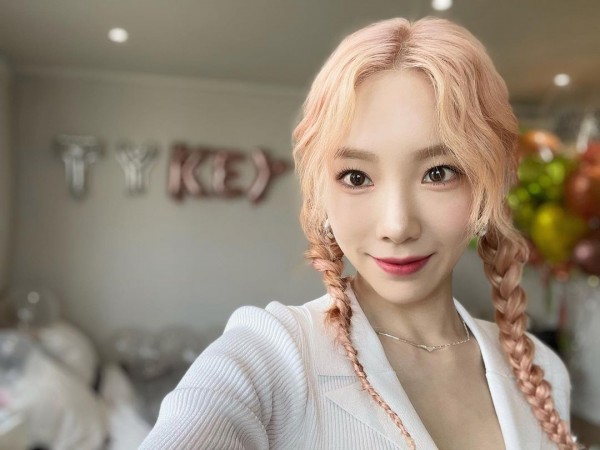 "Weekend" also consistently receives streams on MelOn. As of Aug. 6, it has exceeded 22 million streams on the platform. It has also crossed 100,000 likes.

Taeyeon's "Weekend" even continues to rank high on Korean music charts, proving her steady popularity as one of the top female idols in the K-pop industry.