NCSOFT's UNIVERSE has revealed the number of online votes that were counted on the first day of global voting for the first mission in Mnet's "Girls Planet 999," and it resulted in millions from fans in more than 100 countries.

On Aug. 16, the new fandom platform UNIVERSE released the total online votes collected within 24 hours since the global voting started, as well as from which countries these votes come from.

On Aug. 13, "Girls Planet 999" Episode 2 saw the announcement of the first Top 9 rankings and the start of the first mission, called "Connect Mission." 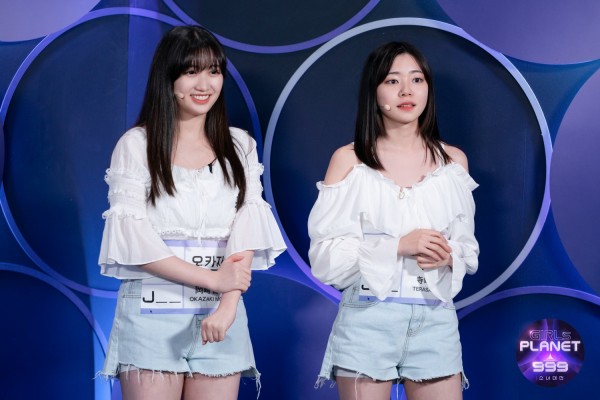 In "Girls Planet 999" Episode 2, the 99 contestants were split into cells of three people, called the "cell"; a total of 33 cells was formed. The second episode then showed the start of the first official mission, called "Connect Mission."

Before the premiere of "Girls Planet 999," it was announced that UNIVERSE will team up with Mnet and provide the official platform for the survival show. 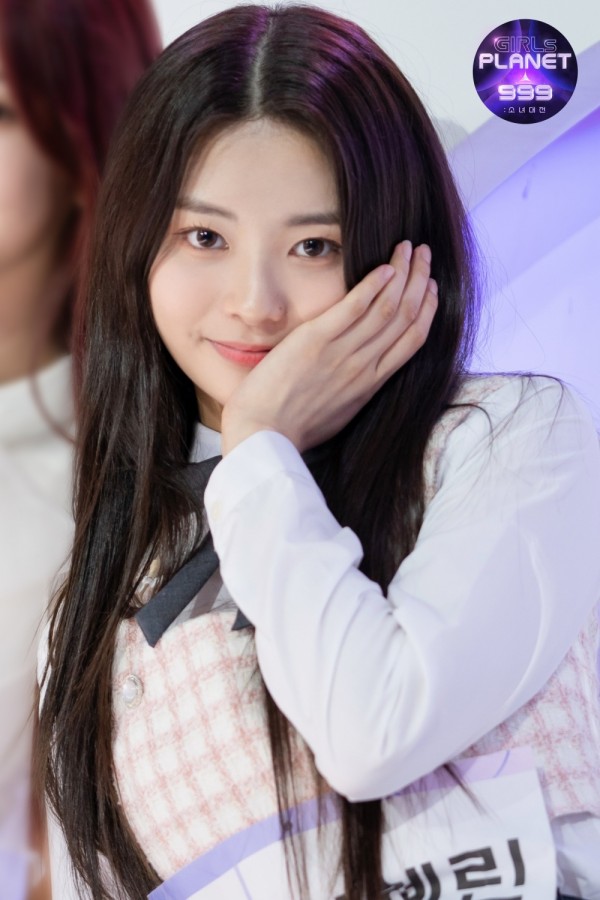 UNIVERSE will host the online voting, where fans from Korea, Japan, China, and other countries can vote for their favorite "Girls Planet 999" contestants. This voting system will determine which trainees will move onto the next round and who will eventually debut in the girl group.

According to NCSOFT's UNIVERSE, a total of 3.72 million votes were already counted in just the first 24 hours since the global voting opened on Aug. 13.

The fandom platform also announced that 157 countries from Asia, North America, South America, and Europe participated in the voting in the first 24 hours. 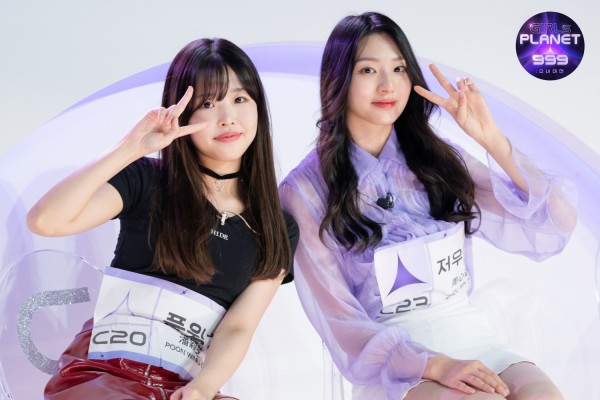 The global voting for "Girls Planet 999" consists of two types" cell voting, which determines which cells will either stay or leave the show; and individual voting, where fans can vote one trainee from each group (K, J, C).

As of Aug. 14, three out of the 99 girls are the only ones who have surpassed three million online votes on UNIVERSE, and they are Huening Bahiyyih, Kang Yeseo, and Kim Chaehyun. 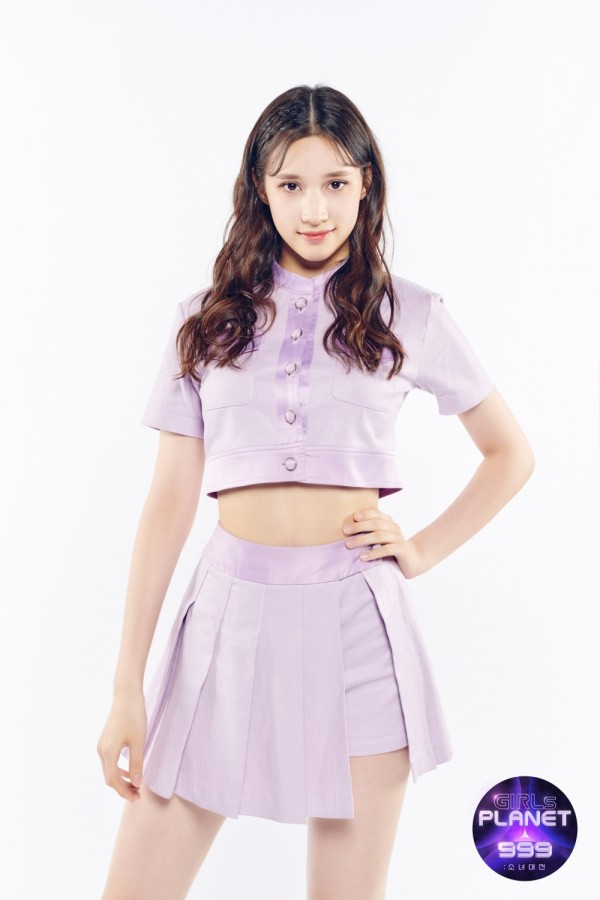 Huening Bahiyyih, who is known as the younger sister of TXT member Huening Kai, is the first "Girls Planet 999" contestant to reach three million votes, demonstrating the great support of fans around the world.

Meanwhile, the first mission in Mnet's "Girls Planet 999" will lead to the elimination of 16 cells out of 33 cells, which means a total of 45 girls will be eliminated.

Which "Girls Planet 999" cells and trainees would you give your votes? Tell us in the comments below!

How to Vote for "Girls Planet 999" on UNIVERSE?

To vote for your favorite "Girls Planet 999" contestants and cells on UNIVERSE, fans are required to download the official UNIVERSE app from Google Play, other Android stores, or the Apple store.

Upon opening the application, join the planet for "Girls Planet 999." Click the "Vote" button on the lower part of the screen and verify your mobile number. 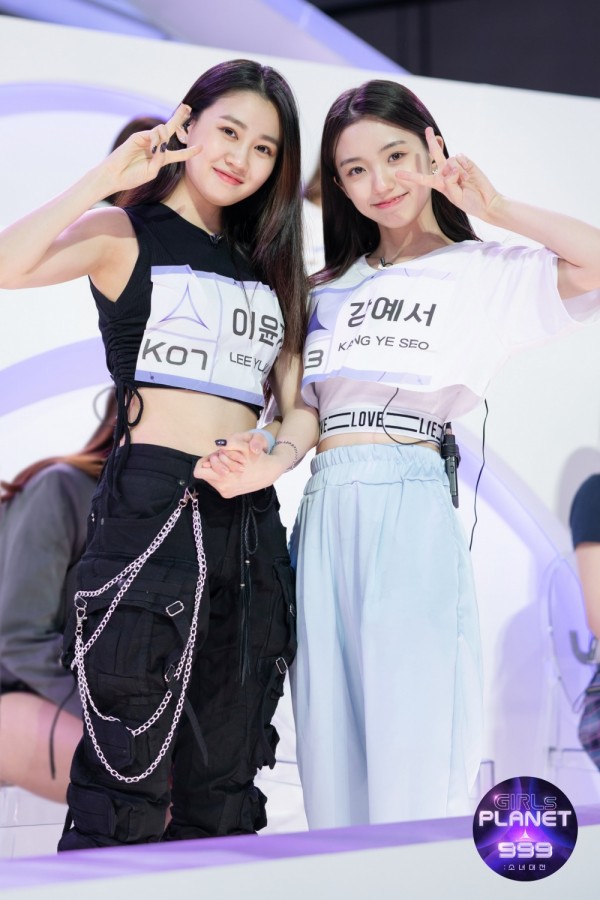 Fans can vote for three cells among the 33 cells and also for three trainees from each group (K, J, C).

To ensure that your votes were counted, check the "My Pick" option next to the "Individual" voting section. It will show the picture of your favorite cells/trainees.

Voting results are reflected at a rate of 50% votes from Korea and 50% from other countries. The first global voting will be until Aug. 28 at 10 a.m. KST.