TWICE member Tzuyu blessed fans with bare-faced selfies, but it ended up sparking some mixed reactions. Keep on reading for all the details.

On August 17, TWICE's Taiwanese maknae sent fans into a frenzy after she shared photos of her bare face to her official Bubble account. For those unaware, Bubble is an application that allows idols to message and personally share pictures and videos with their fans. In addition, there is a chatting option for the idol to update fans on their activities. 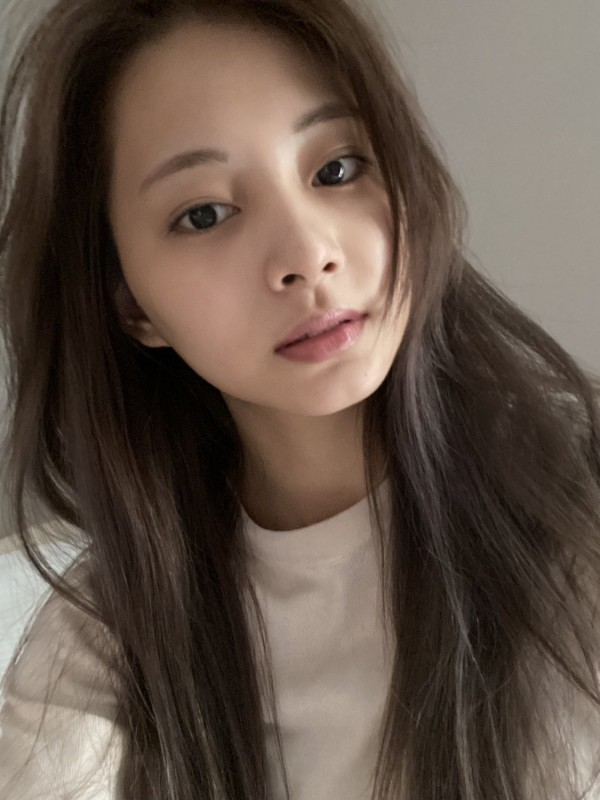 The idol stunned fans with her beautiful facial lines, even without the support of make-up. Many complimented the TWICE member's barefaced, saying that she looks much younger than when she is wearing the make-up looks her stylist gives her when she performs with the girl group.

Back in March, Tzuyu previously sent fans into a frenzy due to her beautiful visuals when she showed off her bare face in a vlog. Many complimented Tzuyu's high nose bridge, big, doe-like eyes, and charming smile. Many especially loved her healthy, glowing skin. Even without make-up, Tzuyu manages to exude elegance, charming everyone with her beauty.

Tzuyu is not shy about sharing selfies of her without make-up. She often shares photos of her natural beauty on Bubble and TWICE's official Instagram account. She is also often seen not using filters to edit her photos, proving that she is one of the group's top beauties.

Additionally, Tzuyu is often seen bare-faced in the airport and when traveling for her schedule. Her bare-faced beauty exudes an innocent look, like a high school student.

ALSO READ: TWICE Jihyo, Tzuyu, and Mina Reveal Their True Personality Through Their Behavior with Staff

However, many people also point out that it's easier to find the weaker points of Tzuyu's visuals when she is bare face. Tzuyu is often seen with healthy, tan, glowing skin, but she appears paler than usual in some of her bare-face selfies. Many find this disappointing, as Tzuyu's tanner complexion is one of her beauty points. 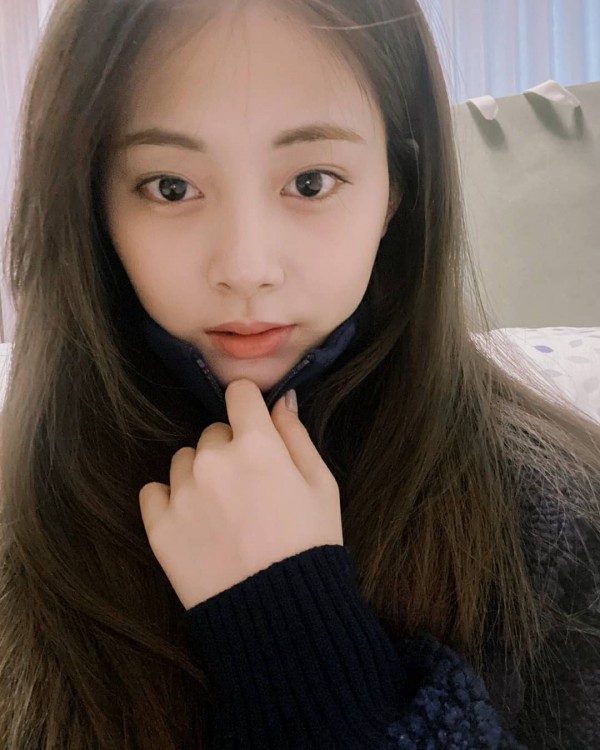 Some point out the opposite — in reporter's photos, Tzuyu's skin is often darker than how it appears on broadcasts. Because of this, some people say her beauty decreases when she appears bare-faced. 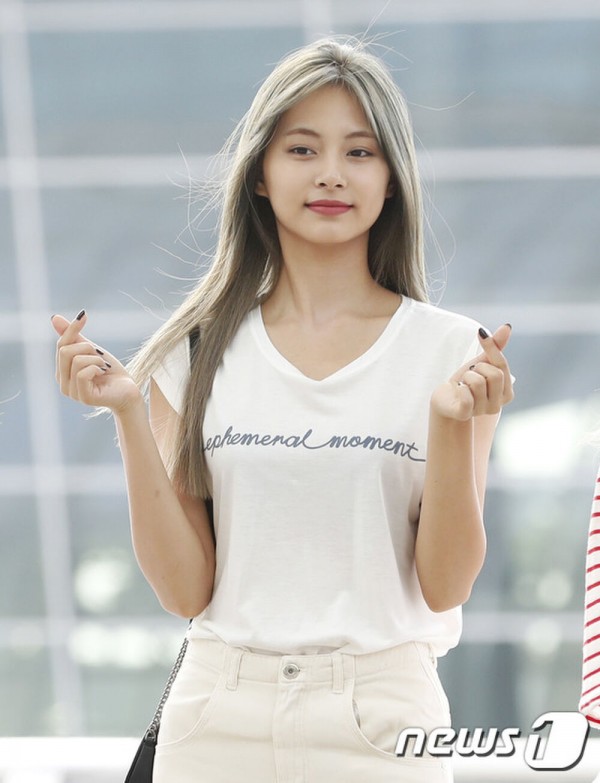 Additionally, Tzuyu's natural eyebrows lack an arch, which people say does not compliment her face well.

ALSO READ: TWICE Tzuyu Diet - Here's How to Be as Hot as the 'CRY FOR ME' Songstress

What do you think of Tzuyu's bare-faced visuals? Tell us in the comments below!

TWICE is slated to release their first official English single, "The Feels," in September 2021.

On July 28, TWICE released their third Japanese studio album, "Perfect World," which is also the title of the album's lead single. "Perfect World" consists of ten tracks, with three songs ("Fanfare," "Better," and "Kura Kura") having been released as pre-singles prior.