Stray Kids is now the third most-streamed K-pop boy group on Spotify of all time, thanks to their new album "NOEASY"!

On Aug. 23, Stray Kids made their full group comeback in 11 months with their second full-length album, "NOEASY," which has a total of 14 songs, one of which is the title track "THUNDEROUS."

"NOEASY" was released on various platforms including Spotify, and all of the songs in the album started gaining streams. As of Aug. 25, the boy group reached a remarkable number of total streams across all of their tracks. 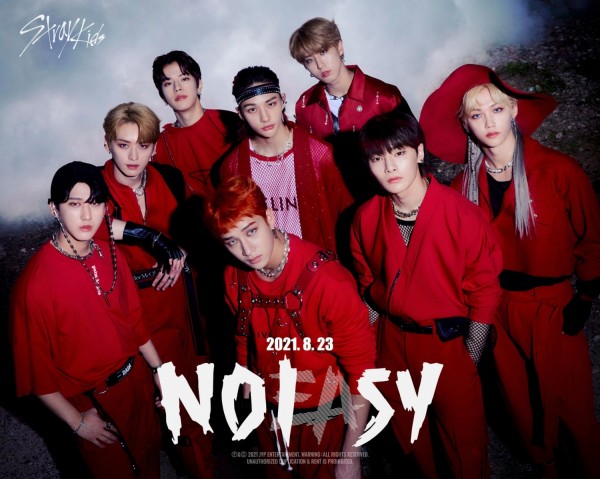 On Stray Kids' Spotify account, the boy group has more than 4.1 million monthly listeners. A total of 11 albums of the boy group, including their pre-debut compilation of mixtapes, is uploaded to the platform.

On Aug. 25, Stray Kids' "NOEASY" attained the third-biggest streams on Spotify for an album by a K-pop group released this 2021.

When the first-day streams of "NOEASY" are added to the cumulative streams of Stray Kids' other albums on the global streaming platform, the boy group has attained incredible total streams. 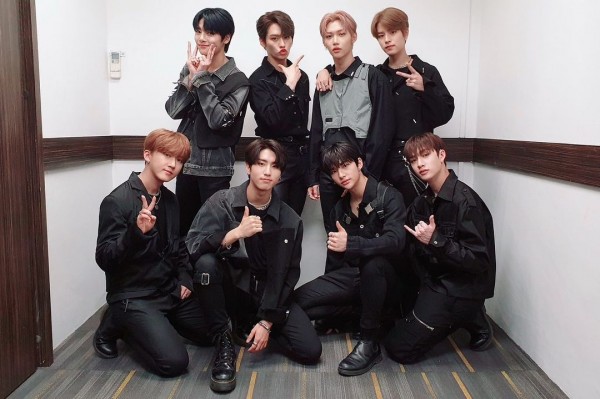 Although the JYP boy group is in close competition with SEVENTEEN for the No. 3 spot as the latter has also surpassed 1.5 billion Spotify streams recently. Nevertheless, Stray Kids remains the most-streamed fourth-generation K-pop group on the platform.

In other news, Stray Kids' "THUNDEROUS," the title track in "NOEASY," successfully topped iTunes charts around the world on the day of its release and also the next day.

YOU MIGHT ALSO LIKE: Stray Kids 'NOEASY' Pre-Orders Reach Nearly 1 Million, Expected to Become the Best-Selling Album from JYP Entertainment in History

As of Aug. 24, "THUNDEROUS" climbed to the top of the iTunes Song Chart in a total of 52 countries across the globe, including Australia, Germany, Singapore, France, Argentina, Sweden, and Colombia. 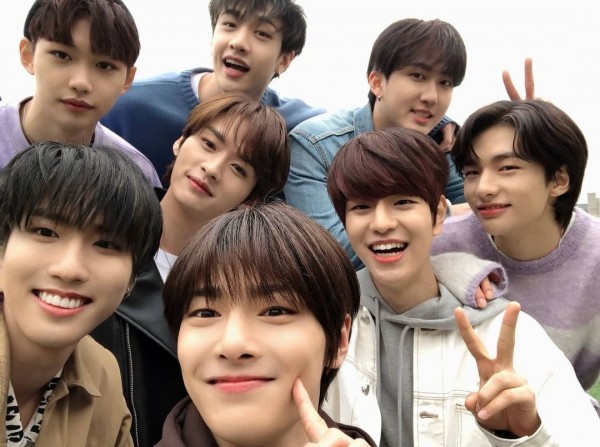 On top of this, all 14 songs from Stray Kids' "NOEASY" entered the Top 20 on the Worldwide iTunes Song Chart, with "THUNDEROUS" claiming the No. 1 spot.

The whole album itself received so much love from fans around the world that it ranked first on iTunes Album charts in 40 regions, including the United States, Spain, Australia, and Germany.