From being a friend's backup dancer to a "Nation's Girl Group" member — Yuri, a member of Girls' Generation – narrated how she became a trainee, hereinafter K-pop artist under SM Entertainment. In the latest broadcast of "My Little Old Boy," the female idol shared various stories about her trainee days and current life living in two houses.

On the August 29th episode of the SBS entertainment show's "My Little Old Boy," Kwon Yuri, an SNSD member turned actress joined the broadcast as a special MC.

In the show, the "Bossam: Steal the Fate" heroine captured the attention of viewers for her various stories about her pre-debut days, her relationship with SNSD members, and her current life living in two houses.

During the broadcast, Girls' Generation (SNSD) Yuri narrated the special story of how she was picked as a member of the "Nation's Girl Group."

Kwon Yuri confessed, "My friend told me that she's applying for an SM Entertainment audition. She asked if I could stand as her backup dancer."

Yuri who agreed to her friend's favor added, "(During the audition) the person in charge told me to dance anything because they would play a song for the audition, so I danced anything. Afterward, I was asked to sing anything, so I sang anything." 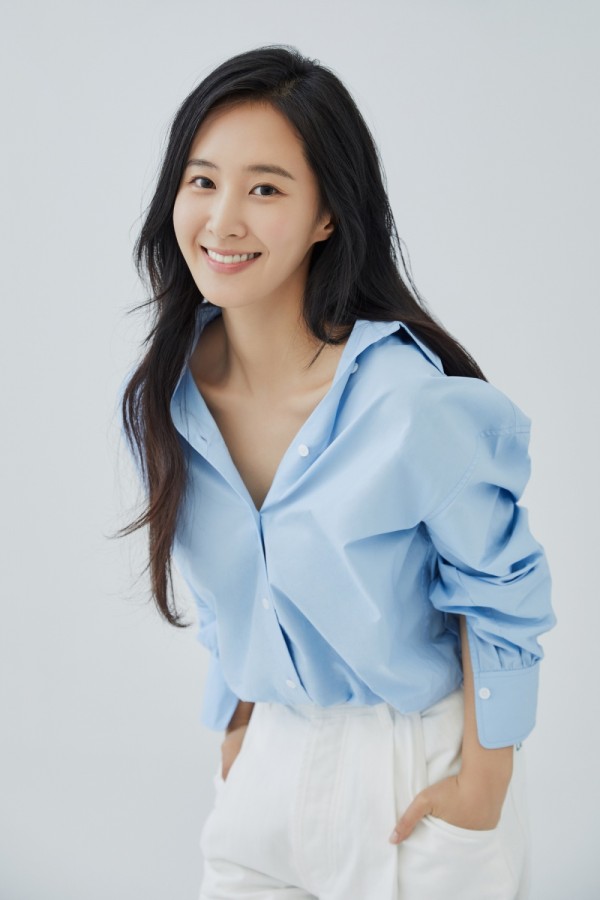 Yuri went on by narrating that the staff suddenly asked for her parents' contact information, and told her to bring them with her to the company.

She concluded, "I went to SM with my parents, the boss was there, and that's how they asked me to sign a contract."

It seemed like thanks to the friend who asked her for a favor, the young Yuri who just tagged along in an audition is now known as one of the most respected female idols in the K-pop scene! 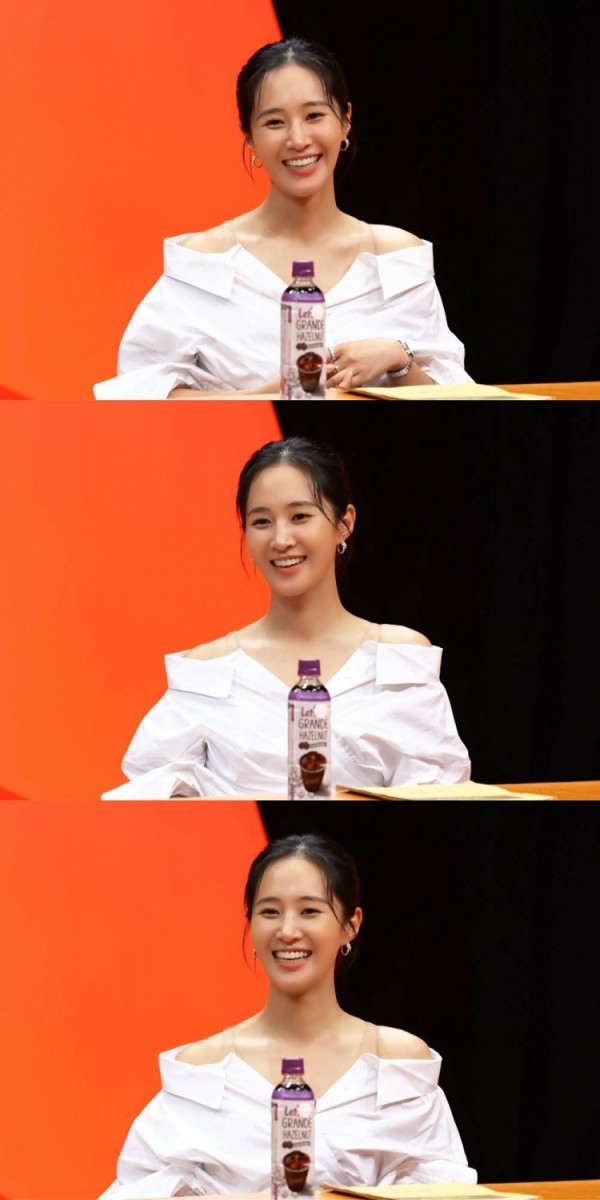 As the broadcast went on, Yuri raised viewers' curiosity by revealing that she's currently living in two houses.

The "Gee" singer narrated that she's actually going back and forth to her parents' house and Girls' Generation's dormitory.

She conveyed, "All the members are independent now, and now I live with Hyoyeon. At first, I didn't live in the dorm and went back to my parents' house at a time when everything was scattered." 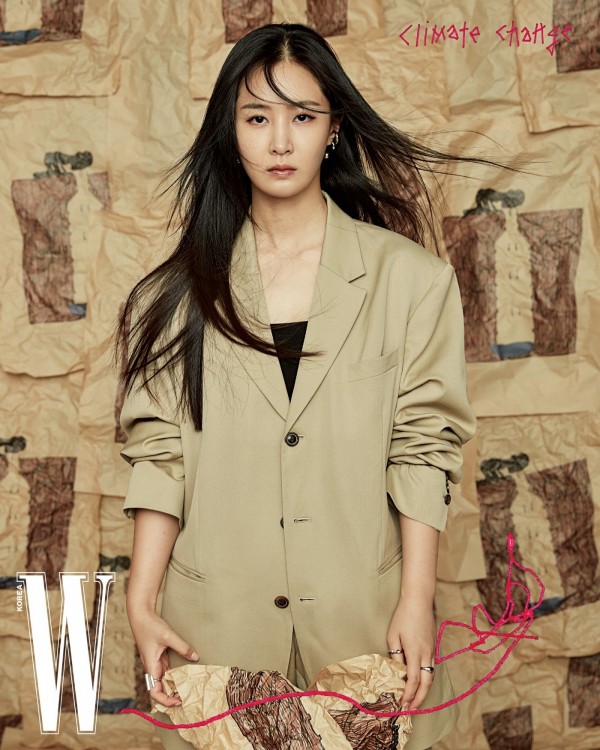 However, she explained why she decided to went back to the dormitory, saying, "My family and my life patterns don't match especially when I come home early in the morning after finishing filming late during the activities. I'm raising a dog, and when I come home at dawn, my parents' sleep was disturbed due to the bark. My parents woke up then and tried to cook for me. So I'm staying at the dormitory because I'm too sorry."

Read More: This SNSD Member is Actually the Model of 'Nevertheless' Yu Na Bi's Look, According to its Webtoon Artist