The globally popular Korean Male group BTS has been continuing their streak on the US Billboard's main singles chart "Hot 100" Top 10 for 14 consecutive weeks.

Billboard announced on August 30 that BTS' digital single "Butter" had ranked 7th on the latest chart of "Hot 100" through the official website and SNS.

"Butter" was released in May and it has successfully taken the first place on the "Hot 100" for nine times since its first entry and then it went straight to No.1. It then stayed in the top 10 charts for 14 consecutive weeks proving its undying popularity. 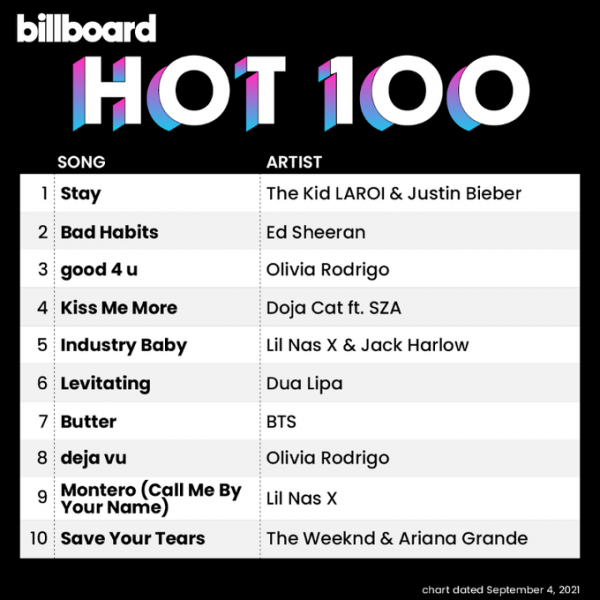 Furthermore, Billboard also added that "Butter" topped the chart with the most weekly sales on the latest "Digital Song Sales" chart, it got the 13th spot on this chart.

Billboard's major chart, "Hot 100," ranks singles by synthesizing streaming, music sales, and the number of radio broadcasts. It is also considered an indicator of the most popular song in the United States.

BTS has been honored with the "Best of the Best Superstars" award by MTV UK for the third time. 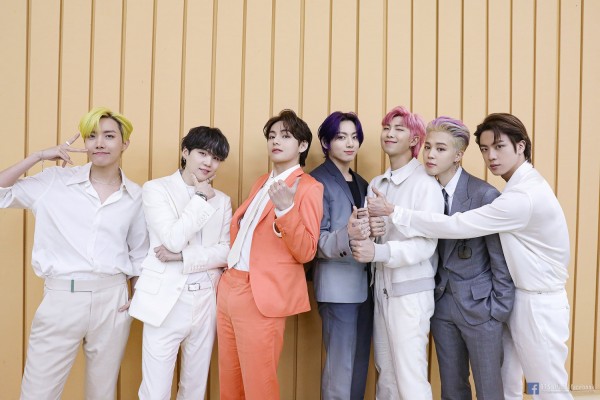 BTS has successfully joined the 50 "pop icon" nominees, among them are Ariana Grande, Little Mix, Twenty One Pilots, Taylor Swift, and Bruno Mars. They competed and was selected as the "hottest superstar."

The "MTV Hottest Superstar" is an event where MTV in the United Kingdom selects the "best superstar" through online voting annually.

YOU MIGHT LIKE TO READ: BTS' '2020 Map of The Soul' Global Tour Gets Postponed Due to COVID-19

RM, the leader of BTS, rebutted the controversy about the manipulation of the billboard charts.

In an interview with Billboard last August 26, BTS mentioned some accusations that their fan club ARMY manipulated the Billboard chart rankings.

The US Billboard reported last August 26 in an interview with BTS that, although BTS songs were streamed and broadcast less frequently than other pop singers, there is an allegation that they climbed to the top because of the fandom's power to purchase. 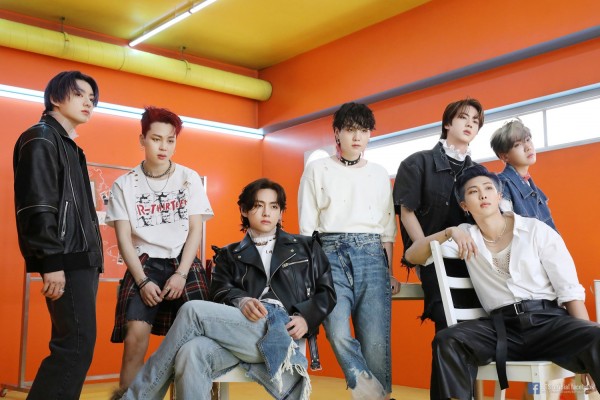 Before that, some fans of US pop stars Olivia Rodrigo and Dua Lipa stated that BTS's fan club "ARMYs" had a crush on BTS' "Butter" and "Permission to Dance" to achieve first place on "HOT 100" for many weeks in a row. They claimed the ARMYs are manipulating the chart rankings.

RM stated about the issue that he thinks it's up to Billboard to change the rules for counting charts in the past and then put more weight on the streaming.

He added that he doesn't know if it is right to criticize them and their fans for being number one on the charts for song sales and downloads. He thinks that it is unfair.