Yuri shares the reason as to why she has decided to still live in a dorm with fellow Girls' Generation member, Hyoyeon.

Recently, Girls' Generation's Yuri made a guest appearance on the August 29 episode of the popular SBS variety show, "My Little Old Boy," where she revealed the reason as to why she is still living in a dorm with her fellow Girls' Generation member, Hyoyeon.

Currently, Yuri is living in two different houses - her dorm and at her parents' house. One of the hosts of the show, Seo Jang Hoon, asked Yuri the reason behind this. 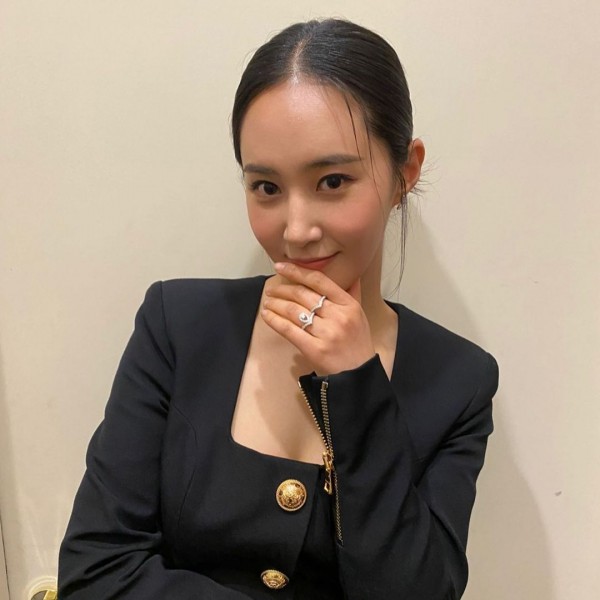 According to Yuri, however, she did try to live solely at her parents' home. But with her career and varying schedules, she would sometimes go home late.

IN CASE YOU MISSED IT: SNSD Yuri Reveals She Went to SM as a Friend's Backup Dancer, But Ends Up Signing with the Agency as a Trainee - Here's How

"For me, I had tried moving in at my parents' house when everyone moved out of the dorm. But my lifestyle is too contrasting with theirs. We have family dogs and whenever I came home late after finishing my schedule for the day, the dogs would start barking. It would wake my parents up in the middle of the night," explained Yuri. 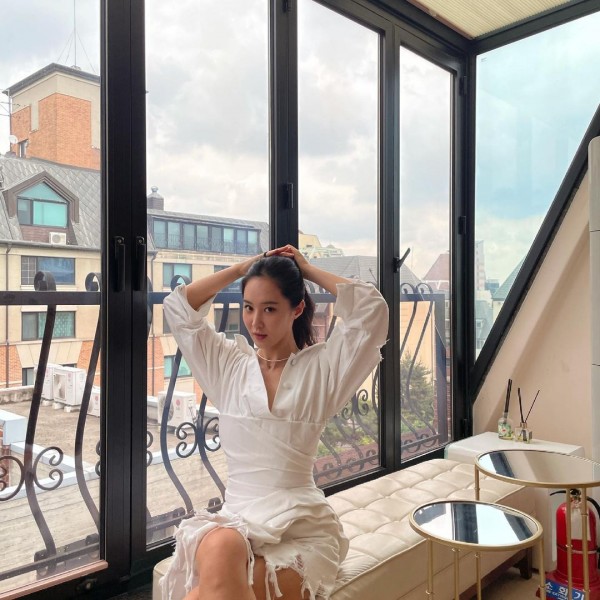 Although Yuri's parents may not seem bothered by it, as it would mean getting to spend time with the Girls' Generation member more, Yuri confesses that she often felt bad about it when they would try to take care of her, and decided to just go back to live with Hyoyeon at the dorm.

Host Seo Jang Hoon then jokingly asked if it was alright for her to wake up Hyoyeon at the dorm, to which Yuri responded with, "Hyoyeon is actually still awake until then."

What are your thoughts on Yuri's reason for still living in a dorm?