BTS's "Butter" has set a new record for the fastest song to accumulate 200 million streams on the Oricon Chart in history!

On Sept. 1, the rankings on the Oricon Streaming Chart for the week of Aug. 3 to 29 were revealed. BTS once again claimed the Nos. 1 and 3 spots on the chart with their two latest English-language tracks, such as "Permission to Dance" and "Butter."

"Butter" was officially released as a digital single this past May, while "Permission to Dance" was issued in July as one of the tracks in the group's "Butter" single CD. 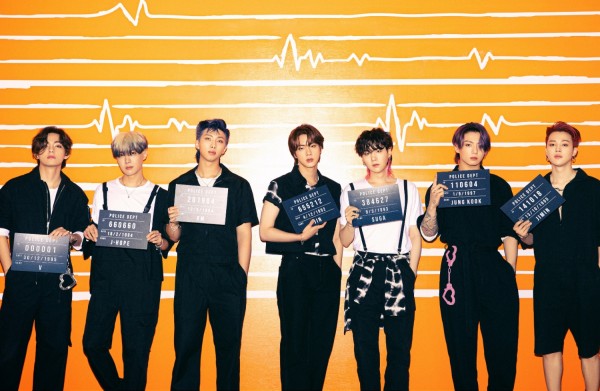 According to the latest Oricon Weekly Streaming Chart (dated Sept. 6), BTS's "Permission to Dance" returned to No. 1 with a total of 8,965,550 streams.

BTS's "Permission to Dance" has now stayed on top of the Oricon Streaming Chart for two weeks since the chart dated Aug. 23.

The cumulative streams of "Permission to Dance" have reached 99,042,402 streams. It is about to cross 100 million streams after almost two months since its release on July 9. 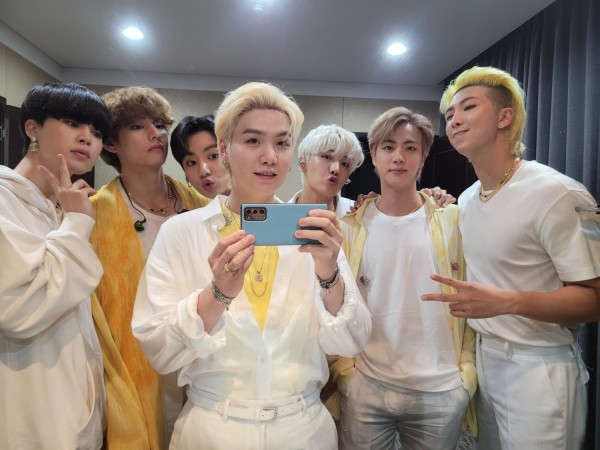 So far, "Butter" has cumulative streams of 227,633,935, surpassing 200 million streams in just 15 weeks since it debuted on the Oricon Weekly Streaming Chart dated May 31.

With this, BTS's "Butter" has become the fastest song to score 200 million streams on the Oricon Chart in history!

In addition to this, "Butter" is now BTS's second song to exceed 200 million streams on Oricon, following "Dynamite," which attained the milestone in February. 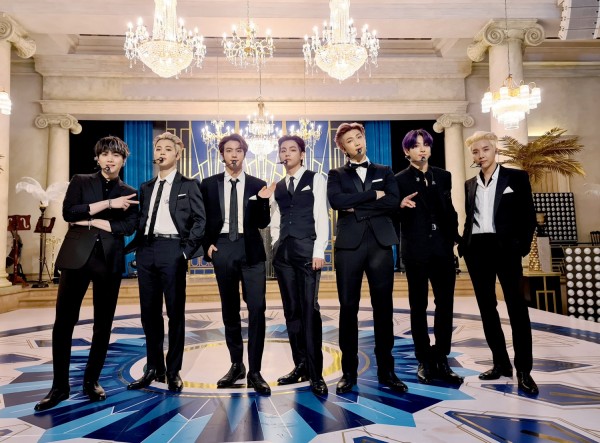 According to the Oricon Chart, BTS sits at Nos. 1 and 3 on the list of Top 5 fastest songs to reach 200 million streams in history. "Butter" secured first place with 15 weeks, while "Dynamite" landed at No. 3 with 23 weeks.

BTS is the only foreign artist who made it to the Top 5 list, showing how well-received their music is in Japan.

In other news, BTS is also showing a strong presence on the Billboard Japan Hot 100.

On Sept. 1, Billboard Japan released the latest rankings of their Hot 100 Chart for the week of Aug. 23 to 29. Five BTS songs can be found on the chart. 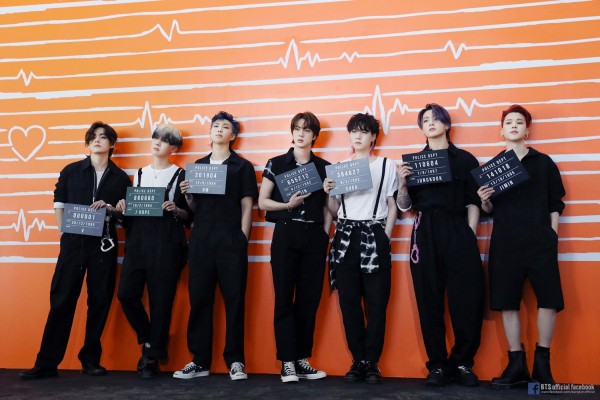 In particular, "Permission to Dance" climbed to No. 4 while "Butter" rose to No. 6. These two BTS songs have been charting inside the Top 10 of the Billboard Japan Hot 100 Chart since they were released.

YOU MIGHT ALSO LIKE: BTS, Brave Girls, IU, Kang Daniel & More - Here Are 2021 'Brand of the Year' Awards Winners

"Butter" has now spent 15 weeks on Japan Hot 100 and "Permission to Dance" achieved its eighth week on the chart. 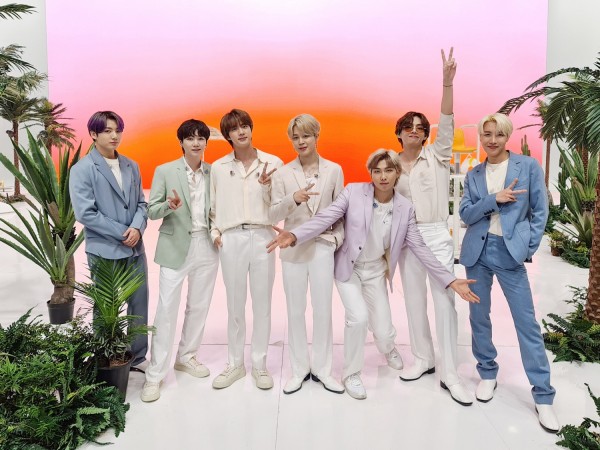 "Dynamite" has been charting for a total of 54 weeks on the Billboard Japan Hot 100, while "Film Out" and "Boy With Luv" have lasted in the rankings for 22 weeks and 98 weeks, respectively.