Remarkable and upbeat performances of various artists from Asia have been enjoyed by fans all over the world simultaneously on the fifth day of Joy Ruckus Club 4 (JRC).

Joy Ruckus Club is the biggest global Asian music festival, it is in collaboration with LiveXLive media. The festival is a humanitarian-oriented, virtual concert series that was founded by Asian Americans. It features artists of Asian descent from various parts of the world. Joy Ruckus club is a revolution in pan-Asian music.

The LGCY stage began with some clips of famous landmarks in Asia. JRC Day 5 was hosted by Eric Hermosada, he introduced the artists and gave some facts about them before their set. 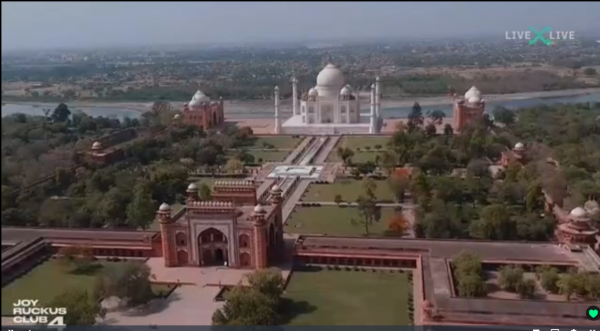 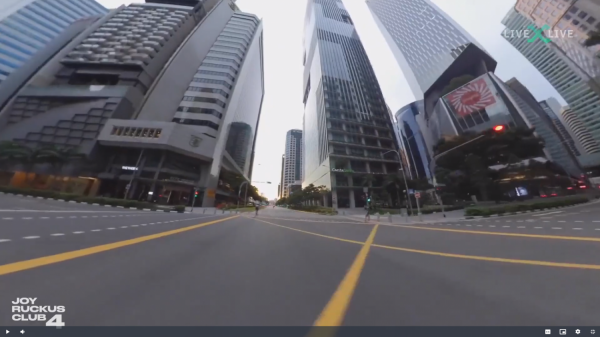 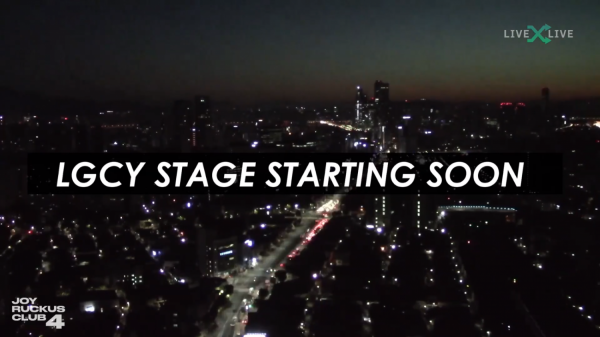 Koibitomatt gets the party started

His set began with his electronic pop music mix of different songs. And he played some of the old clips from his previous performances. He fired up the virtual concert with his amazing beats during his set. 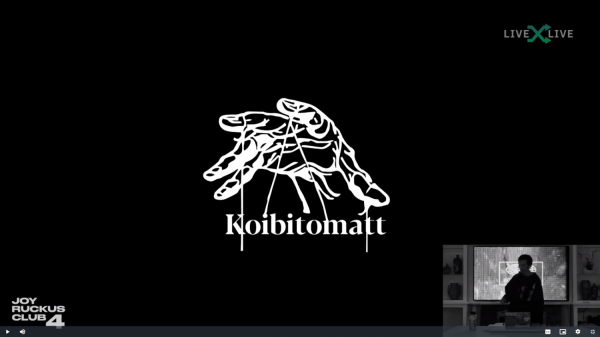 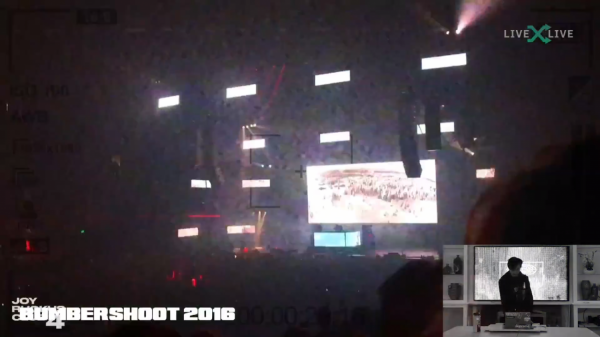 Swoo calms the party down with her majestic voice

The virtual concert then calms down with Swoo's relaxing vocals. She performed her original songs while featuring some of her aesthetic and visuals. She can also be watched through her TikTok account where she covers some famous songs and she teaches her viewers on how to produce their own music. 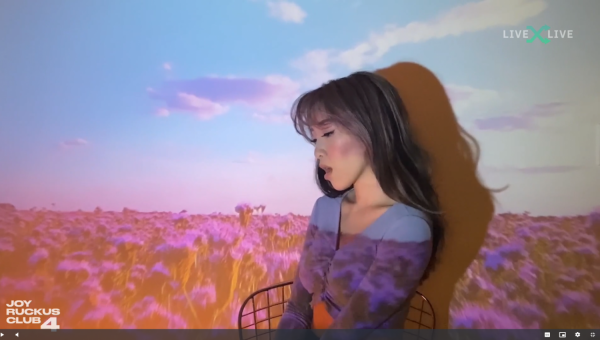 CECE fires up the concert once again as she features K-Pop songs during her set. Among the K-Pop songs that she featured is "How You Like That?" by BLACKPINK. She also played songs from other K-Pop groups like BigBang, Seventeen, Got7, Stray Kids and more while playing their performance video in the background. 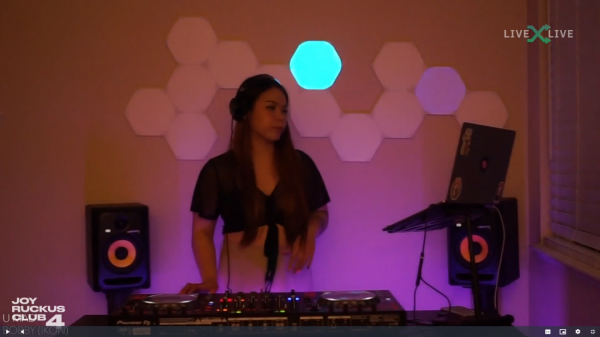 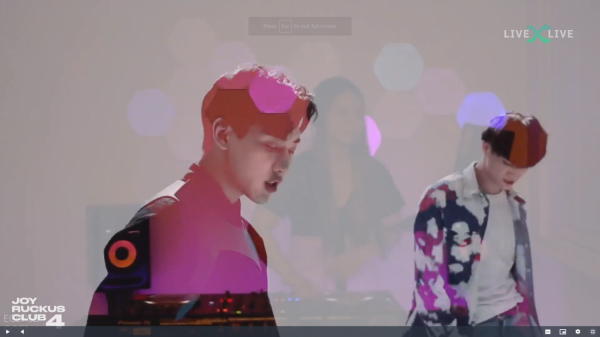 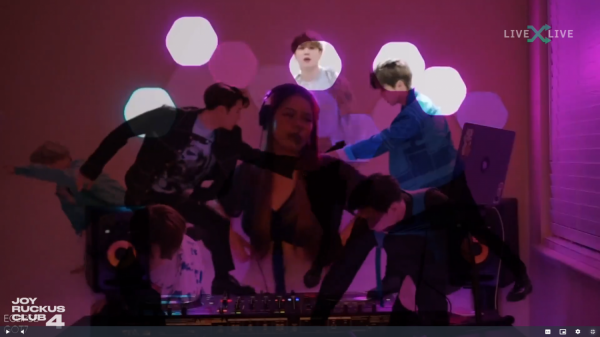 The culmination of Joy Ruckus Club 4 will be held on September 5 and it will feature Asian Hip Hop Stage. It will be aired from 10:00 AM - 12:30 PM (PDT). 36 Asian artists will present their Asian Hip Hop music during the culminating day of JRC4.

YOU MIGHT LIKE TO READ: Meet the Stars in the Sessions - Joy Ruckus Club Virtual Concert 'K-Pop SuperFest'