Lee Hyunjoo has released an apology in regards to her recent product placement controversy.

On August 29 KST, former APRIL member Lee Hyunjoo took to her personal Instagram account to release an apology and explain her recent advertisement controversy, in which she was accused of violating advertisement guides.

Previously, Lee Hyunjoo had belatedly added hashtags in many of her already published posts on Instagram, which notes that the post was sponsored. However, after netizens saw the changes Lee Hyunjoo made with her posts, she was later accused of violating advertisement guidelines and trying to conceal it. 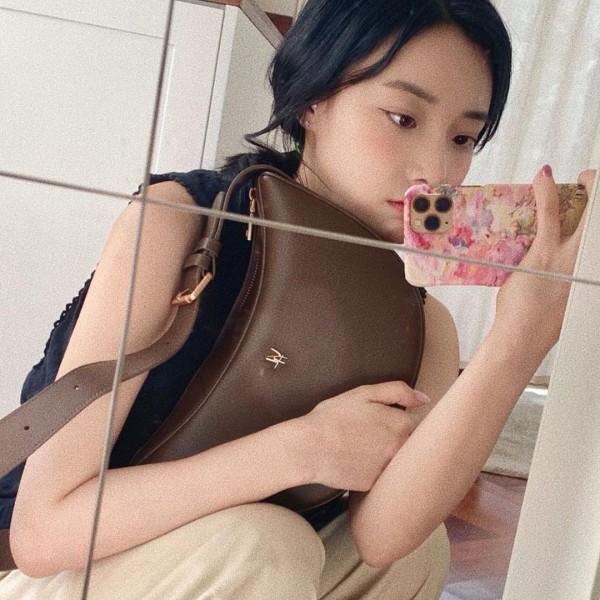 Starting from January this year, celebrities and influencers are actually required to specify if a product is sponsored or advertised.

In Lee Hyunjoo's post, she apologizes for causing confusion regarding the photos that she had posted on Instagram, and explains that she adds the hashtags for the products sponsored and uploads them separately on her Youtube channel.

IN CASE YOU MISSED IT: April Claim They are Actually the Victims, Not Perpetrators + Deny Bullying Allegations

"I added the hashtags to the products in advance before I upload separate sponsored videos for my Youtube channel to avoid misunderstandings. The others are what I received as a simple gift, but I added hashtags to them as a sign of my gratitude. I apologize for the inconvenience caused by my inexperience in labeling. I will pay more attention in the future," said Lee Hyunjoo.

Lee Hyunjoo is set to appear in an upcoming web series!

IN CASE YOU MISSED IT: APRIL Naeun's Sister Files Lawsuit After Being Accused of Bullying 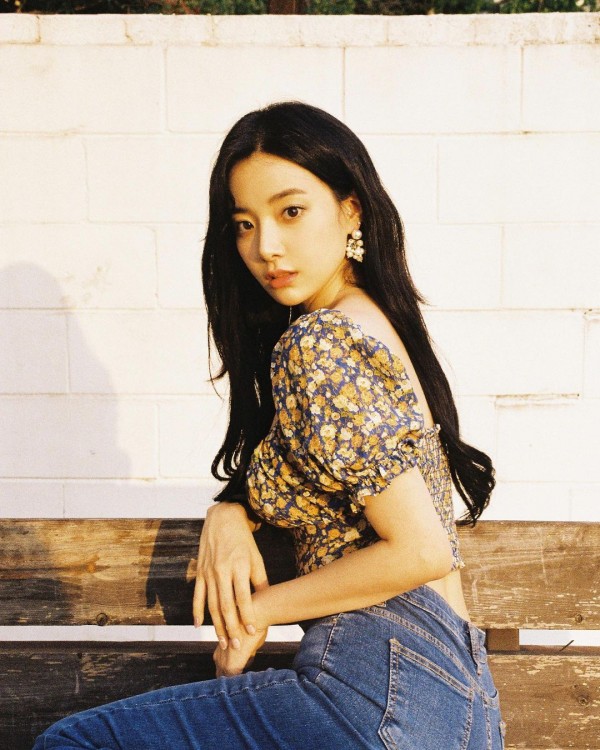 "Exciting Broadcast Accident," which is directed by Hong Choong Ki and written by Lee Hae Ri, is a fantasy office drama, which tells the story of a young woman in her twenties who starts working at a live commerce platform, as she encounters challenges in both her work and love life by being involved in a love triangle with her first love and longtime friend.

Lee Hyunjoo participated in the script reading for the web series last month, with the drama expected to have finished filming in August and is slated to premiere sometime in September.

IN CASE YOU MISSED IT: Former APRIL Member Hyunjoo Gives an Update on Current Situation With DSP Media and APRIL