Lim Yoona recently unveiled which Girls' Generation songs are her favorite during a radio broadcast. Want to which tracks? Then, keep on reading!

On Sept. 6, Girls' Generation Yoona appeared on MBC FM4U's "Kim Shin Young's Hope Song at Noon," together with her "Miracle" co-star Park Jung Min. There, they talked about the most difficult characters they had in their previous dramas and movies. 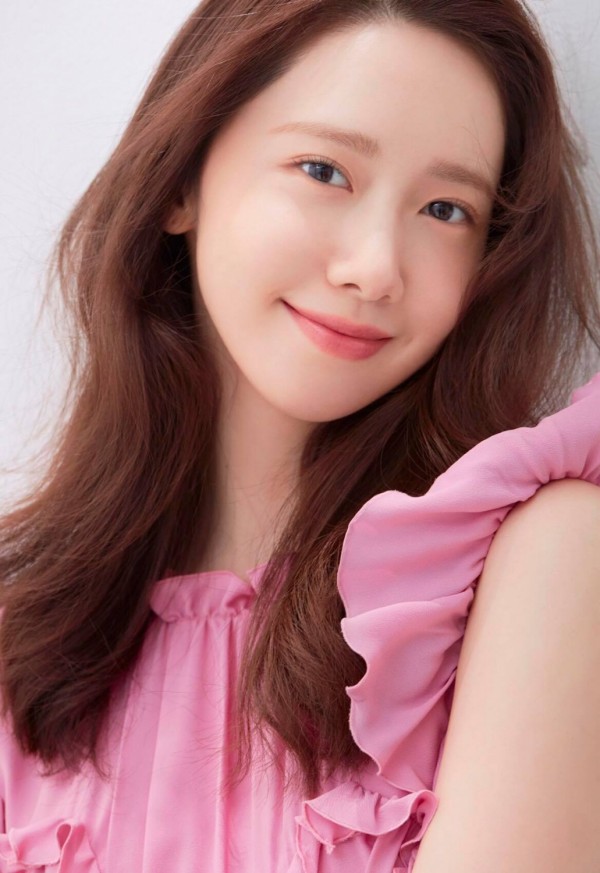 During today's broadcast of MBC FM4U's "Kim Shin Young's Hope Song at Noon," Girls' Generation member Yoona and Park Jung Min had a little chat with the radio host about the character they played that is the most difficult.

ALSO READ: Will There Be a Girls' Generation Comeback? Nation's Girl Group Answers the Question on 'You Quiz on The Block'

Lim Yoona said that her role in the 2019 movie "EXIT" was one of the hardest characters she played. It was a disaster-action comedy film so the idol-actress was required to move a lot. She admitted during the radio broadcast that "EXIT" caused pain to her body. 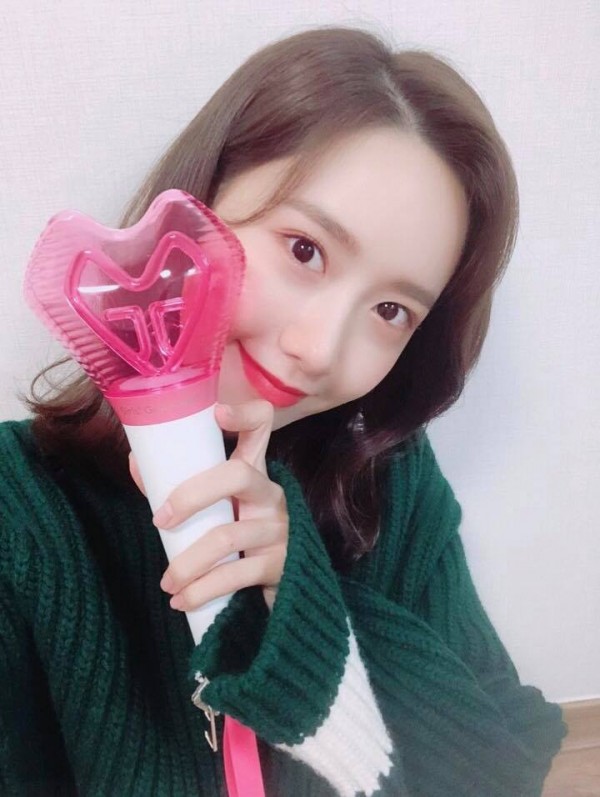 Girls' Generation Yoona then said that learning the dialect for her upcoming film "Movie" was also difficult. She shared that she listened to plenty of recorded dialects and carefully reviewed the script.

When asked about what her favorite Girls' Generation songs are, Lim Yoona revealed that there are two tracks and they are "Genie" and "Lion Heart."

Girls' Generation member Yoona continued that when they were performing "Lion Heart," she liked their sparkling outfits.

As for Park Jung Min, he revealed that his favorite Girls' Generation song is "Gee," which came out at the time he was discharged from the military. 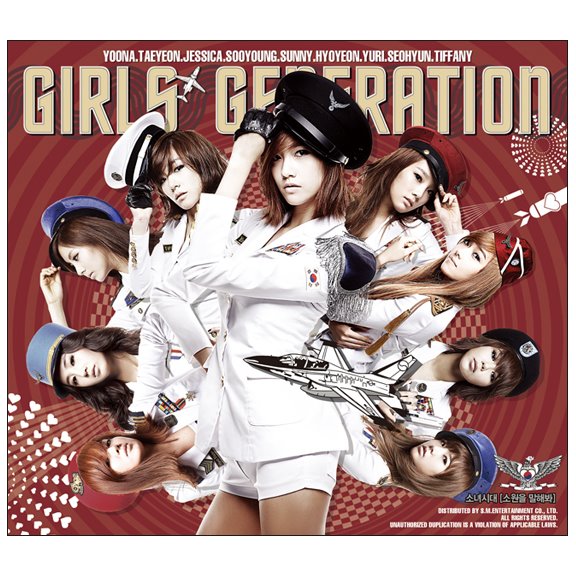 "Genie" is among Girls' Generation's hit songs that helped them gain more popularity in Asia. It was originally composed in English under the title "I Just Wanna Dance," and is the group's first single to be composed and produced by Western producers.

"Lion Heart" is the Girls' Generation's first song to feature only eight members after Jessica left the group. It is also their second to the last title track before the band went on an indefinite hiatus.

Are "Genie" and "Lion Heart" also your favorite Girls' Generation songs? Tell us in the comments down below!

"Genie" served as the title track for Girls' Generation's second EP of the same name, which was released in June 2009. This song was well received domestically, taking first places on music shows like "Inkigayo" and "Music Bank." 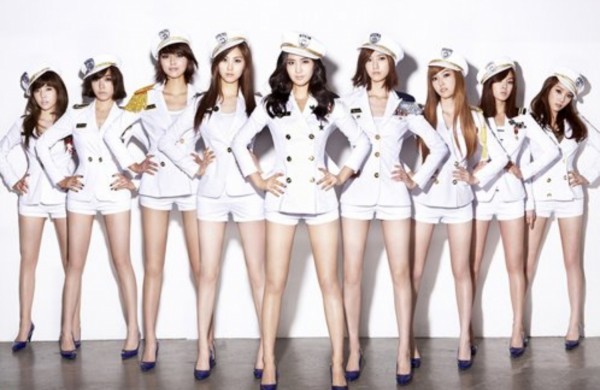 YOU MIGHT ALSO LIKE: SNSD Yuri Reveals She Went to SM as a Friend's Backup Dancer, But Ends Up Signing with the Agency as a Trainee - Here's How

The Japanese version of "Genie" was also a success in Japan as it peaked at No. 4 on the Oricon Singles Chart and No. 8 on the RIAJ Digital Track Chart. 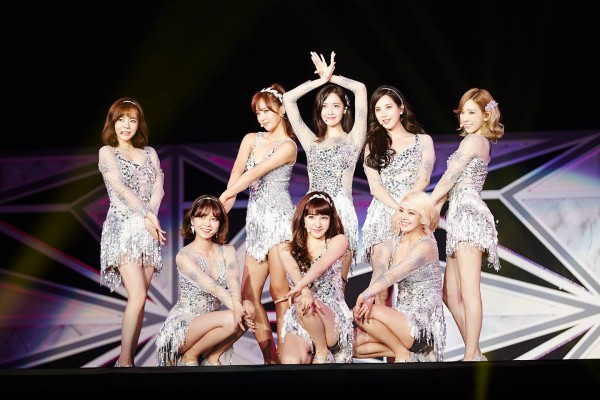 Meanwhile, "Lion Heart" is the title song for Girls' Generation's fifth studio album of the same name, dropped in August 2015. It peaked at No. 3 on the Billboard World Digital Song Sales Chart and No. 4 on the Gaon Chart.

Girls' Generation also won a total of 14 music show trophies for "Lion Heart," and also got the "Digital Bonsang Award" at the 2016 Golden Disc Awards.