JYPn member Sullyoon is gaining attention for her doll-like visuals and her tiny waist. Keep on reading for all the details. 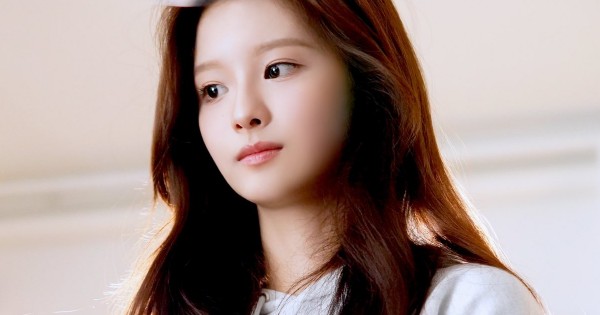 On the morning of September 6, JYP Entertainment released a series of behind-the-scenes photos from JYPn member Sullyoon's cover performance of "Full Moon" by Sunmi. Since she was introduced as a member of JYP Entertainment's new girl group, JYPn (tentative name), Sullyoon's name has continuously shown up on South Korean community forums.

The series of behind-the-scene photos shared by JYP Entertainment of the female trainee has continued to attract the attention of K-pop lovers, with many showering the soon-to-be idol with compliments. 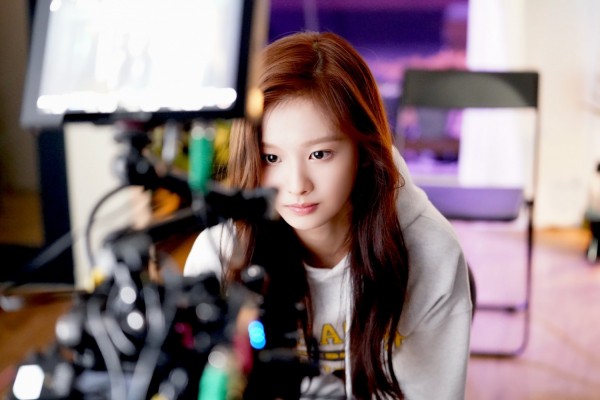 In her photos, Sullyoon showed off her gentle and pure beauty. But, what surprised viewers the most was her small, doll-like face. The trainee has big, doll-like eyes, a high and thin nose bridge, and plump lips. Her face is slim and v-shaped, and her hair is long and flowy. People say she looks like a real-life doll!

Another thing that shocked viewers was her extremely eye-catching ant waist. During her performance of Sunmi's "Full Moom," Sullyoon wore a cropped hoodie and leggings that perfectly showed off her physique. Her figure is slim and toned, and many are praising the trainee for her gorgeous figure.

With her beautiful face and a stunning physique, Sullyoon is expected to be one of the top beauties of the new generation of K-pop.

Previously, Sullyoon made headlines after people claimed she resembled two TWICE members, Tzuyu and Sana. People claimed that Sullyoon had a similar nose and eye shape to Tzuyu, while her overall facial harmony resembles Sana. 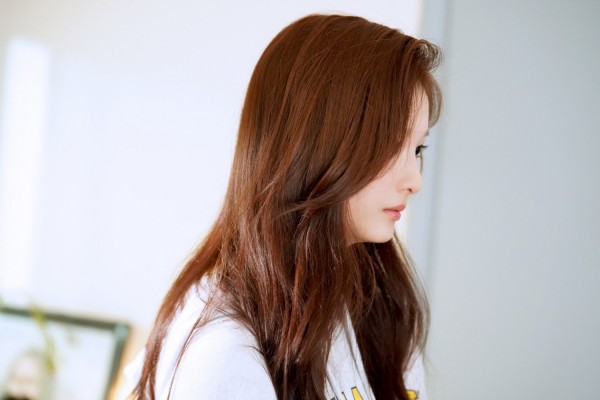 What do you think of Sullyoon's visuals? Tell us in the comments below!

JYPn is the temporary name for JYP Entertainment's upcoming girl group. Scheduled to debut in February 2022, the group currently consists of four trainees: Jinnie, Kyujin, Jiwoo, and Sullyoon. However, it is unsure if JYP Entertainment will continue to introduce more members in the upcoming months. 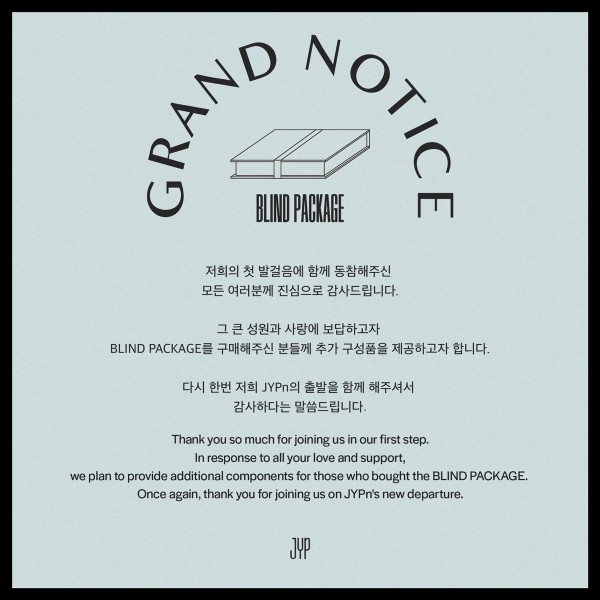 Prior to revealing the group's line-up, JYP Entertainment announced pre-orders for a limited edition "Blind Package" for ten days. Buyers would blindly purchase the album without knowing who the members are and would receive the package in 2022 when the group makes their debut. The package contains CDs, photo cards, photo books, posters, polaroids, and membership cards.