Did you ever notice the subtle changes in TWICE member Tzuyu's face after she got braces? Keep on reading to learn more about it!

Here are the Changes in TWICE Tzuyu's Face After Braces

Ever since her debut, TWICE member Tzuyu has been famous for her outstanding visuals. The Taiwanese beauty has been hailed as one of the top beauties of the third generation of K-pop. Even now, as TWICE promotes for their sixth year, Tzuyu remains as one of K-pop's top visuals. 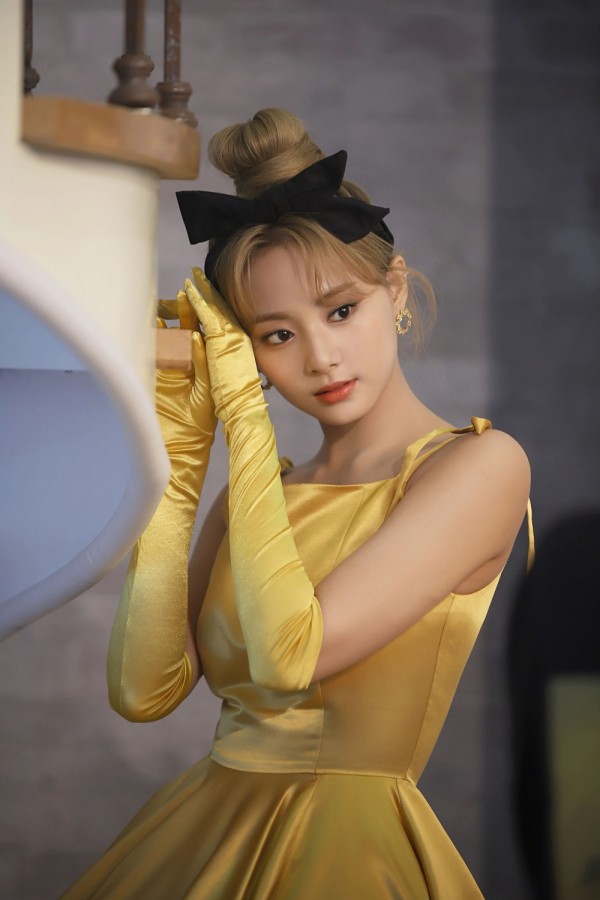 However, people have noticed that throughout the years, Tzuyu's visuals have changed ever so slightly. The reason why? Her braces.

Tzuyu debuted with TWICE in 2015 and started wearing braces in July 2018. She had it removed by the end of 2019. Due to her braces, Tzuyu's features have changed slightly, which ended up affecting her overall charisma and innocent qualities. 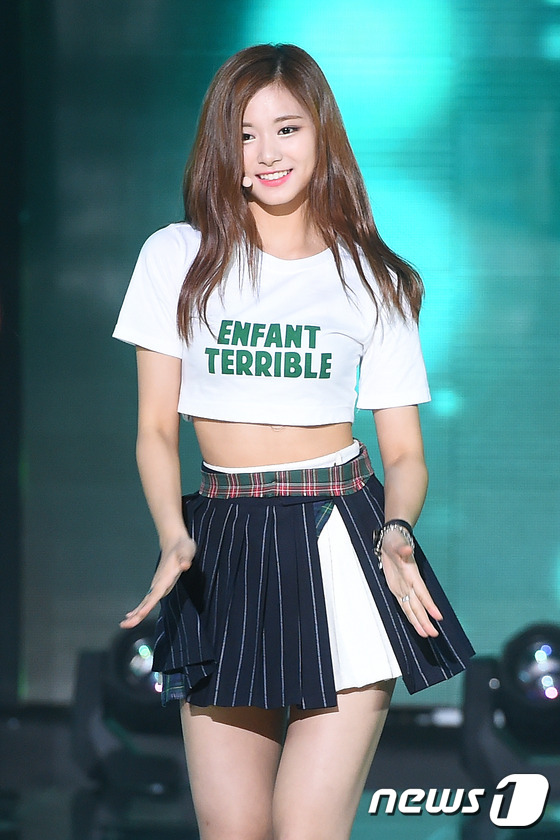 During the time of her debut, Tzuyu had a tiny face with a moderate width. She has a small forehead and big, round eyes, which exuded Tzuyu's innocence and femininity. Her cheekbones were not too high, and her facial lines were all harmonious with one another.

Tzuyu's face did not have the typical v-line shape, but her angles were still seen as sharp and elegant. From all angles, Tzuyu looked pretty, attractive, and natural. 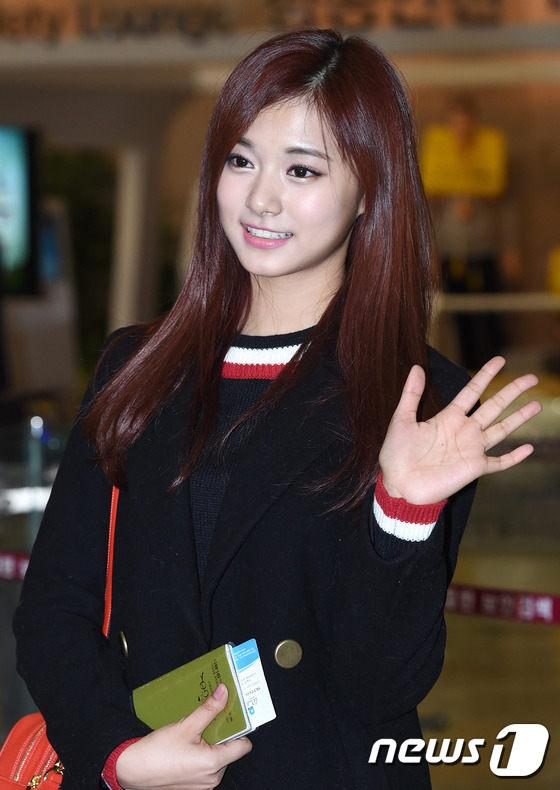 When she got braces, however, fans were quick to spot the differences in her face. The most notable changes were in her cheekbones and the chin. When she got braces, Tzuyu's cheekbones appeared higher, and her chin seemed to be shorter. In addition, her face width became wider, and the temples became sullen. Though her face is still tiny, people believe her face looks flatter now.

This, accompanied by TWICE's tight schedule and the idol's weight loss, made her face appear sharper and thinner. While her cheek seemed to be plump during her early debut days, Tzuyu now has insanely sharp cheekbones! 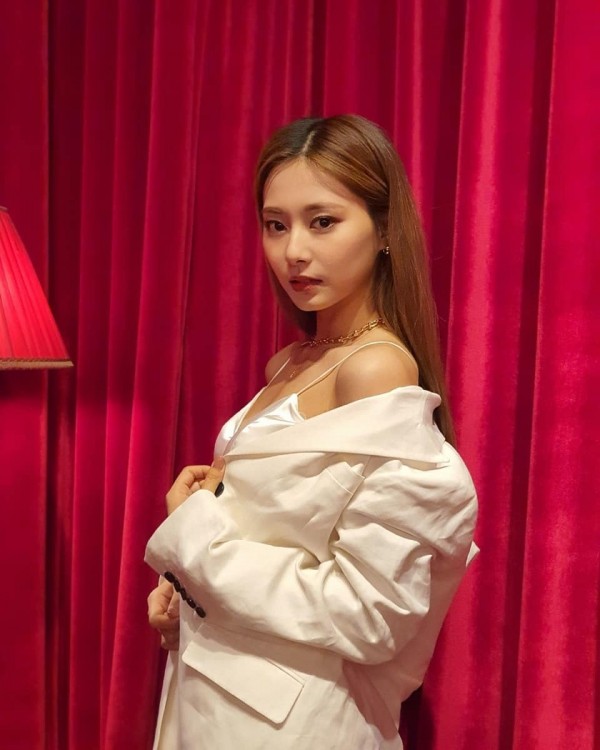 How Did People React to the Changes in TWICE Tzuyu's Visuals?

This change in visuals has received mixed opinions. Many people miss Tzuyu's visuals from when she first debuted, as people believe she appeared more innocent and elegant during this time.

Others, however, have stated that these changes in visuals are part of growing up. After all, Tzuyu was 16 years old when she debuted, and now she is 22; some changes are bound to happen as one ages. Though Tzuyu's visuals are no longer considered cute and innocent, the idol is now chic and charming. 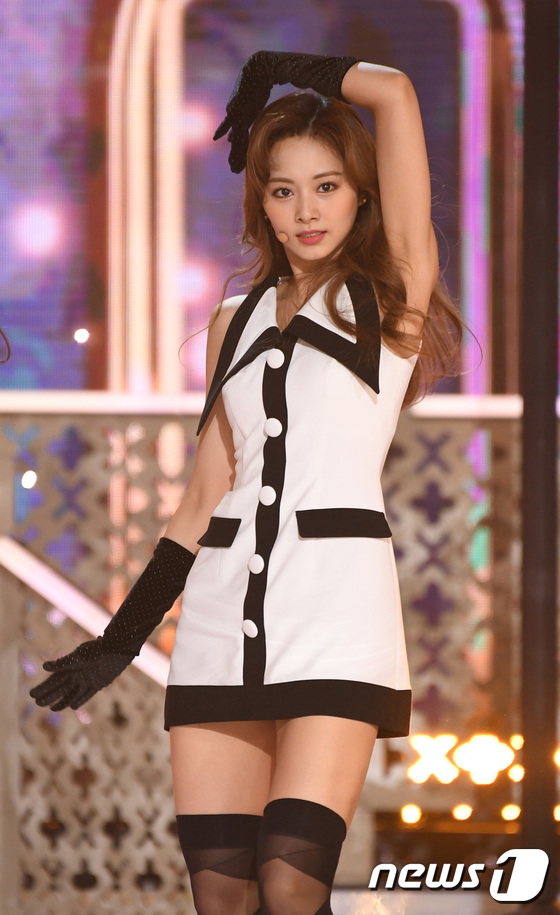 Many also complimented how the idol's smile is brighter thanks to her braces, and her teeth are not straight.

What do you think of these changes in Tzuyu's visuals? Tell us in the comments below!