Jessica Jung first rose to prominence after making her debut as one of the main vocalists of the "Nation's Girl Group," Girls' Generation, back in 2007. She then went on to promote with the group until her departure from Girls' Generation in 2014, and later SM Entertainment in 2015.

Since then, Jessica Jung has been promoting as a solo artist. On top of that, she has been managing her very own fashion label, Blanc & Eclare. With that, how much as Jessica Jung earned throughout her career? Curious to know Jessica Jung's net worth? Keep on reading to find out!

What is Jessica Jung Net Worth? 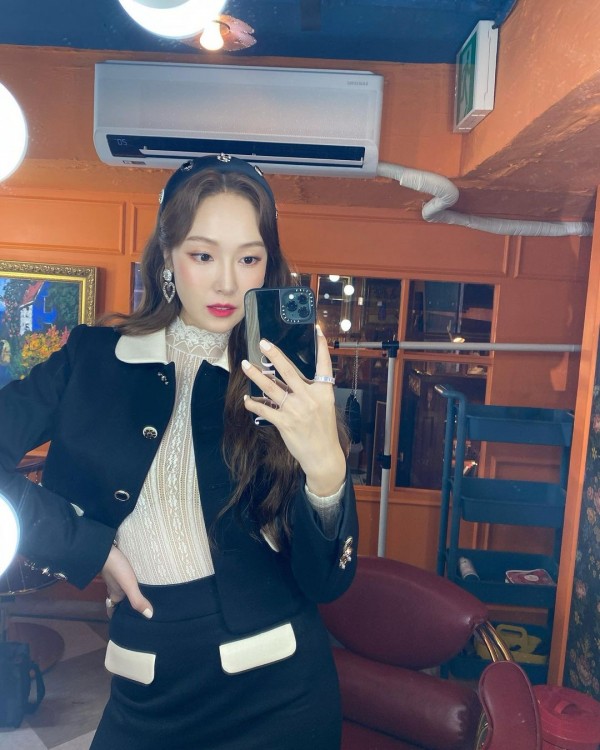 IN CASE YOU MISSED IT: Jessica Jung Reveals Her Favorite K-Pop Girl Group - Can You Guess Who It Is?

How Did Jessica Jung Accumulate Her Net Worth?

Although she is no longer a member of Girls' Generation, a good portion of her net worth came from her time as a member of the then-nine-member group, such as the revenues Girls' Generation generated through their music releases, appearances on TV shows, endorsement deals, and many more.

Upon the SM Entertainment group's debut into the industry, Girls' Generation became a nationwide success with their hit song releases, such as "Gee," "Genie," "Into the New World," "Run Devil Run," "Oh!," among many others. 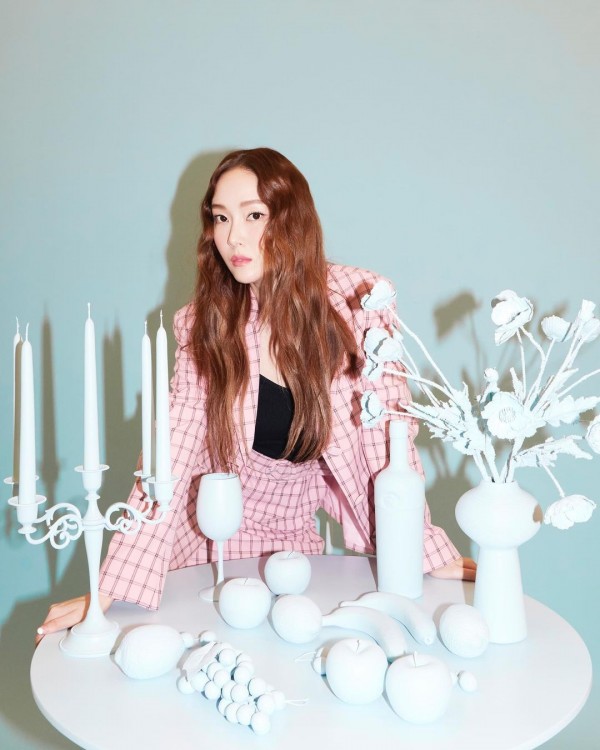 Girls' Generation also became an international success, further propelling the Hallyu Wave and receiving the title as the "Nation's Girl Group." With their national status in South Korea, the group became highly-sought after with their appearance fees relatively high, which translates to how much each member earned.

Following Jessica Jung's departure from the group, she continued on with her solo career, which also saw immense success. In August 2014, Jessica Jung launched her own fashion label, Blanc & Eclare, which grew to become a luxury brand that produces clothing, skincare, accessories, and such.

IN CASE YOU MISSED IT: Jessica Jung Reveals When She Wants to Get Married 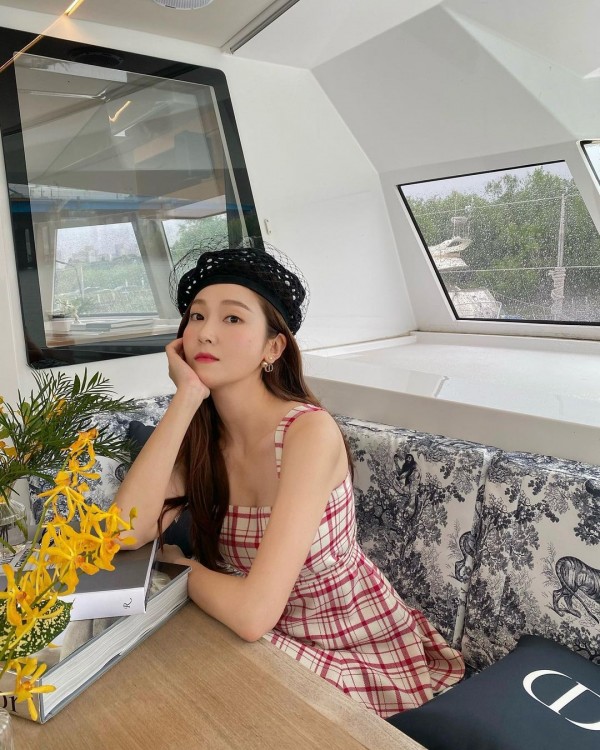 Since then, Blanc & Eclare products are sold in over 60 stores worldwide, including New York, Seoul, Taiwan, Tokyo, Beijing, Shanghai, Vancouver, Hong Kong, and Bangkok. In addition, the brand also has two flagship stores in New York and Seoul.

With the success of Blanc & Eclare and the numerous collaborations the brand is attracting, Jessica Jung's earnings increased significantly. Not only that, but she also opened her own restaurant called "Clareau," in Blanc & Eclare's flagship store in Seoul.

IN CASE YOU MISSED IT: Jessica Jung, G-Dragon, BLACKPINK Jennie, & More are K-pop Idols Who Wear Plain Yet Expensive Outfits - Here's How Much They Cost 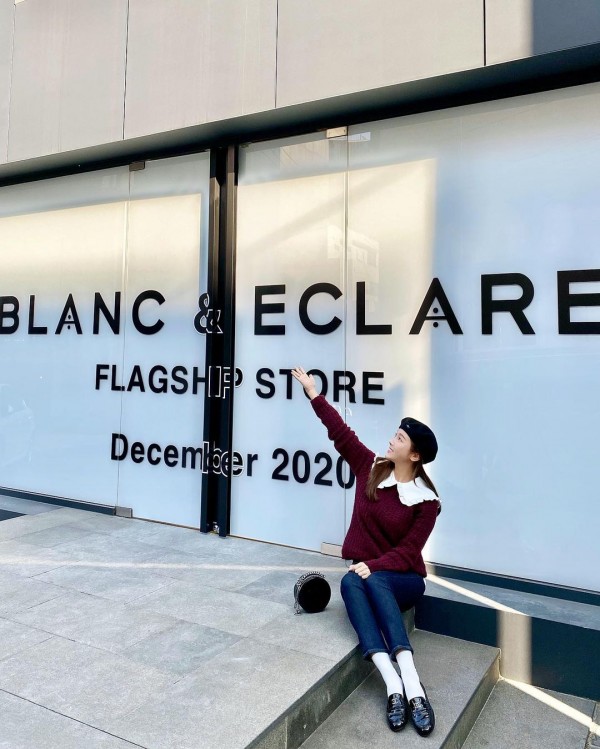 Not forgetting her roots as an artist, Jessica Jung has also earned her wealth through acting, such as appearing in cameo roles, having a supporting role in the KBS2 drama "Wild Romance," and even starring as Elle Woods in the musical for "Legally Blonde."

In addition, Jessica Jung also released her own music, such as her extended plays "With Love, J," "Wonderland," and "My Decade." She also lent her voice for official soundtracks and as a featuring artist.

With the success of Jessica Jung's solo ventures, it's no wonder she has such a net worth!

YOU MIGHT BE INTERESTED IN: Girls' Generation YoonA Net Worth 2021: Is the 'CF Queen' the Richest Member?