AOA member Seolhyun is one of K-pop's biggest stars, which means she too has fallen victim to numerous dating rumors. Keep on reading to learn more about Seolhyun's split with Zico and her current relationship status.

AOA Seolhyun and Zico — Why Did They Split?

On August 10, 2016, Dispatch revealed that AOA member Seolhyun and Zico were in a relationship. The news outlet shared photos that were taken in early May 2016 that showed the two in Zico's black Porsche, heading off to date in Han River. 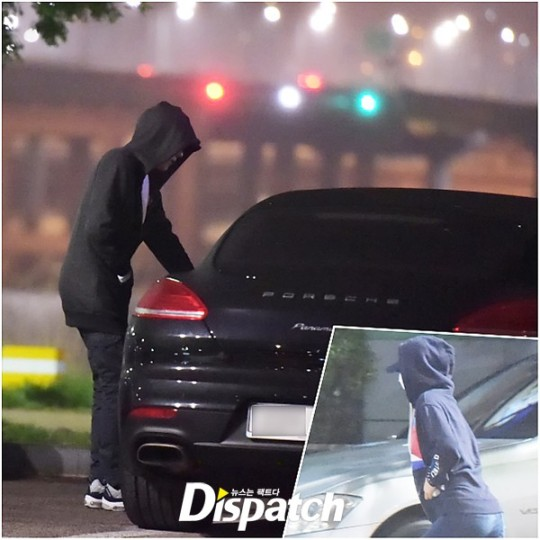 The publication stated that the two have been dating for five months. An anonymous source close to the couple revealed to Dispatch that when Seolhyun was struggling due to her controversies at the time, Zico was there for her, and she leaned on him for support a lot.

The two would often date in Zico's home of his car. They avoided public placed and made sure always to cover their faces.

Following the report, both FNC Entertainment (Seolhyun's agency) and Seven Seasons (Zico's former label) confirmed the news. According to FNC Entertainment, the two developed an interest in one another as they relied on each other during the hard times. They also stated that they are sunbae and hoobae that are comfortable with one another. 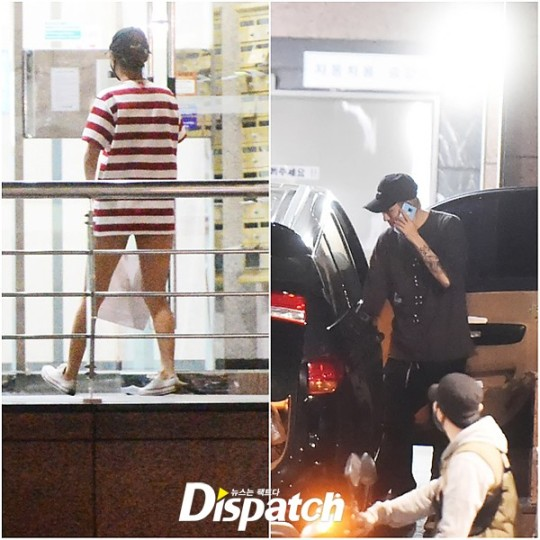 Seven Seasons released a similar statement, saying that the two had a close sunbae-hoobae relationship and that they were getting to know one another.

However, their love story did not last long. Just a month after it was revealed they were dating, the two idols confirmed they had split. According to Seven Seasons, the couple decided to part ways due to personal reasons. They stated that it was hard to comment further on the situation due to the personal and private nature of the break-up.

ALSO READ: AOA Seolhyun Praised for Being a Loyal Friend after Being Recently Spotted Hanging Out with Shin Jimin

FNC Entertainment also confirmed the two have split. It was then revealed that Seolhyun and Zico broke up due to the public's overwhelming interest in their relationship. Because of this, the two naturally grew apart.

Is AOA Seolhyun Dating Anyone? What is Her Ideal Type?

As of the time of writing, Seolhyun is currently single and is not publicly dating anyone. 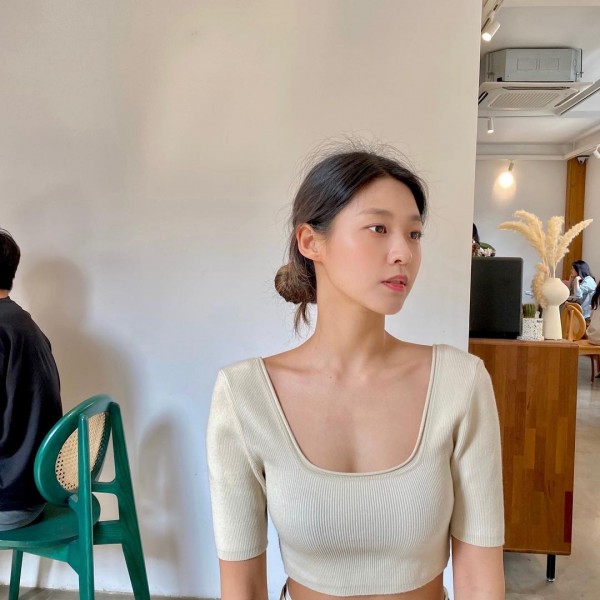 Back in 2015, during an appearance on "Brave Family," Seolhyun revealed her ideal type is someone who is pale, has no double eyelids, and has a pretty smile. Then, she named the stars who matched her ideal type, saying Song Joong Ki, Lee Je Hoon, and Yeon Woo Jin were her ideal types.

ALSO READ: AOA Seolhyun Net Worth - How Rich is the 'Heart Attack' Songstress? 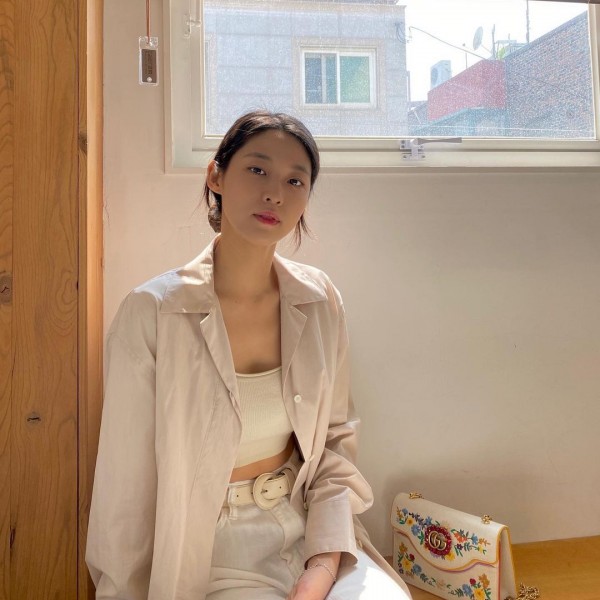 She revealed her current ideal type is the Marvel superhero Thor, who Chris Hemsworth plays. She claims that she was watching his movies and immediately fell for him!

Do you match Seolhyun's ideal type? Tell us in the comments below!