Seolhyun is arguably AOA's most prominent member, and she has had no problem carving a career outside of her group. Have you ever wondered how much the "Heart Attack" songstress's net worth is? If yes, then keep on reading for all the details!

Seolhyun debuted as AOA's lead dancer, vocalist, center, and face of the group on August 9, 2012, under FNC Entertainment. Not long after, in 2013, Seolhyun made her acting debut in the daily drama "Ugly Alert." This South Korean star has been active for more than nine years, and she shows no signs of slowing down! 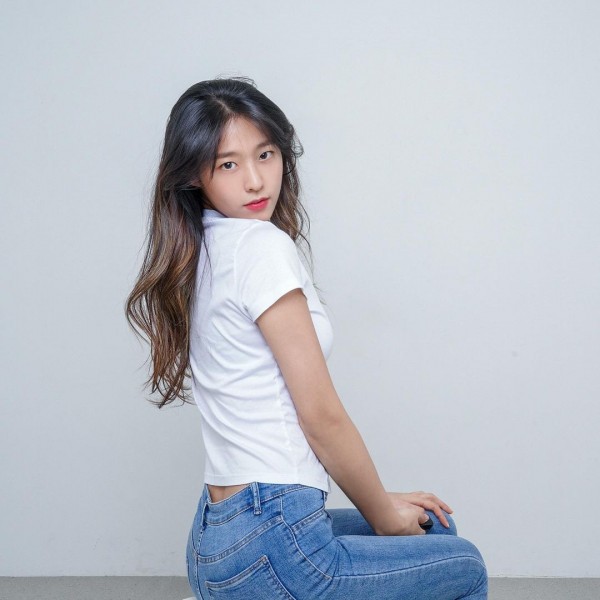 ALSO READ: AOA Seolhyun's Diet and Workout Routine: How Did Seolhyun Get Her 'S Line' Physique?

How Did AOA Seolhyun Grow Such a Massive Net Worth?

Seolhyun is known as one of South Korea's CF Queens. In January 2016, the idol was named "Model of the Year" at the 2015 TVCF Awards due to the number of brands she endorsed. Not only did she endorse a number of brands, but the brands she represented also spanned various fields, such as fashion, cosmetics, e-commerce, and food and beverage. 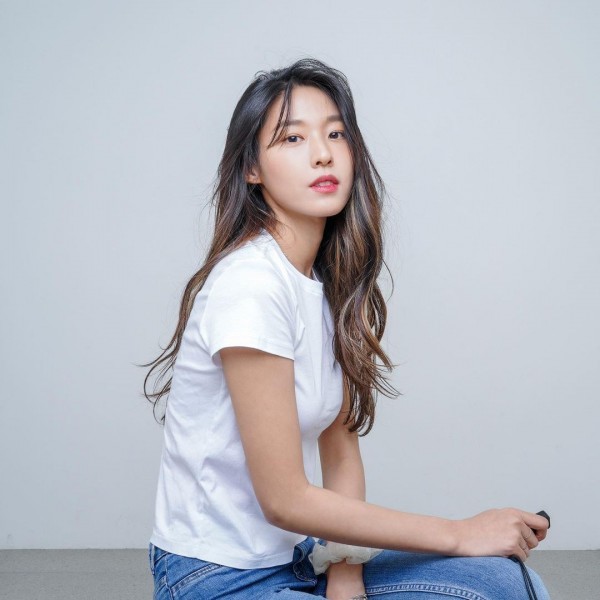 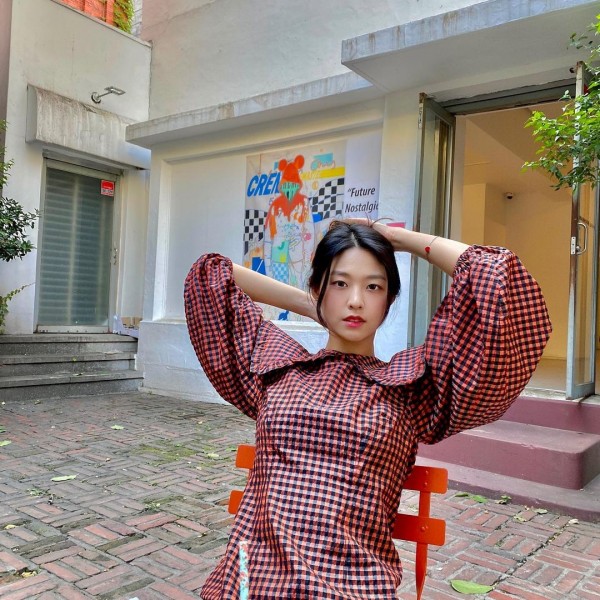 Her streak continued until 2017. That year, she became the endorsement model for outdoors sports brand Lafuma with ASTRO member Cha Eun Woo. In addition, she became the face of cosmetics brand BIOTHERM and renewed her CF contract with Dongbu Insurance.

ALSO READ: These 6 K-Pop Group Members Had No Lines in Their Songs 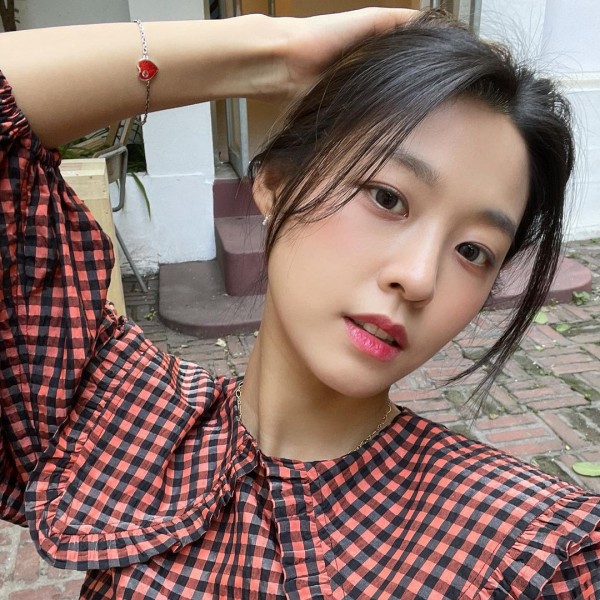 In 2018, she was the face of the nail brand Dashing Diva. Seolhyun also became the endorser for instant noodle brand Nongship Chapagetti. That year, Seolhyun was also named the face of weight loss supplement brand Glam.D.

These endorsements, as well as her projects with AOA and her acting career, have helped shape Seolhyun's net worth to what it is today!