Super Junior Ryeowook didn't sit still but decided to fire back to his alleged fan for 10 years – after the "fan" criticized his weight and accused him of making money from fans. Keep reading to know more.

On September 11, Ryeowook gave a fan a taste of her own medicine after the Super Junior member replied to her disrespectful comment directed towards the idol.

In particular, the idol who also runs his personal YouTube channel turned on a live broadcast on the 14th last month — to communicate and interact with his fans while in his car.

On this day, there is a comment from his subscribers that attracted the attention of Ryeowook.

"The Litter Prince" singer drew attention after pinning the comment of a user name 'haiqi qin' who wrote, "Ryeowook~ah, let's go on a diet. You can't even take care (manage) of yourself just because you're dating? Then why do you make money from your fans? Just leave and run to the cafe with your girlfriend. It's pathetic that I am a fan of over 10 years" 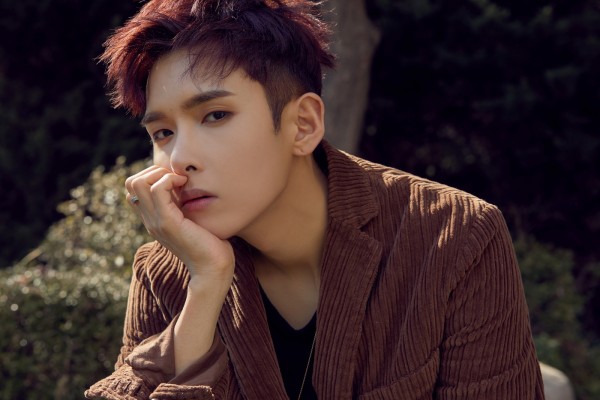 In context, the said fan for 10 years didn't just criticize the idol's weight, accused him of ripping off fans, and asked him to leave Super Junior — but the tone of the alleged fan is also extremely rude and informal, which is indeed disrespectful to anyone who will receive such words.

Also Read: BIGBANG T.O.P, EXO Xiumin & More: These Are 7 Male Idols Who Used to Be Overweight 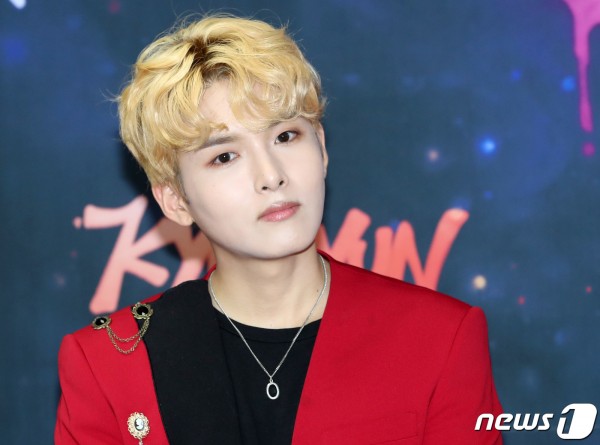 On Saturday, Ryeowook decided to discipline his fans and haters by replying to them with his strong viewpoints.

In response to the 10-year fan, Ryeowook bluntly wrote as well, "You think it's pathetic? You're pitiful to me, too. You said you liked me for 10 years. That's scary. I don't think it's about you who like me, but it's about someone you like who doesn't like you. I hope you look upon yourself sincerely."

He added, "And it's not the money I earned because of you, but the money I earned from working hard. These are the times I've come with unimaginable efforts on my way. Don't talk carelessly. And don't live your life hurting someone. That energy is such a waste. Don't love anyone. Live alone forever. Don't hurt anyone." 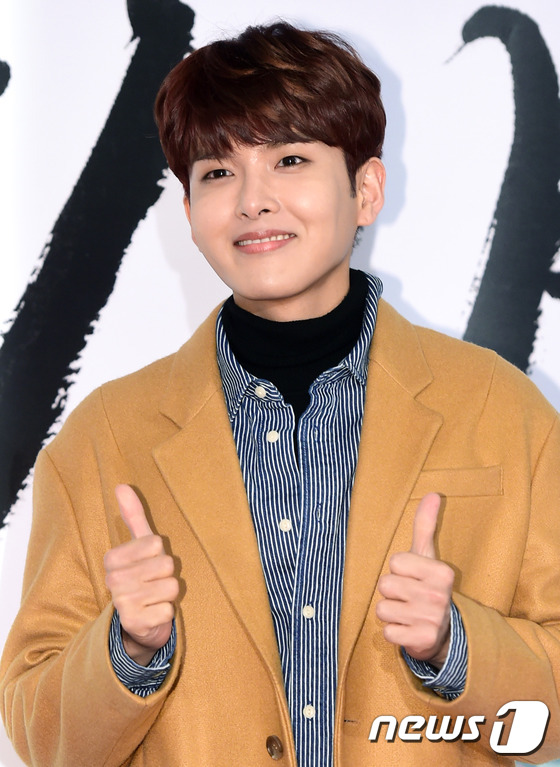 Meanwhile, K-pop enthusiasts and fans of Ryeowook particularly ELFs cheered up the male idol by leaving positive comments such as, "There are so many people who love you just what you are, Ryeowook," "You did well! Just ignore them from now on and keep on blessing us with your voice," "We will always support you," "We are here for you! We love you," and "Fighting! We will protect you."

Read More: Fans Bring Back Super Junior’s Bet Where Ryeowook Has to Marry Someone in 3 Years Following Dating Confirmation