A new girl group was reported to be making their official debut in November under Mystic Story. Two of the members of this band are already known to many.

On Sept. 14, an exclusive report from Xports News stated that the schedule for the debut of Mystic Story's first K-pop girl group has been confirmed.

While Mystic Story is currently home to Brown Eyed Girls, they are not originally formed by the company. And so, the upcoming band will be the first female group to debut under Mystic Story. 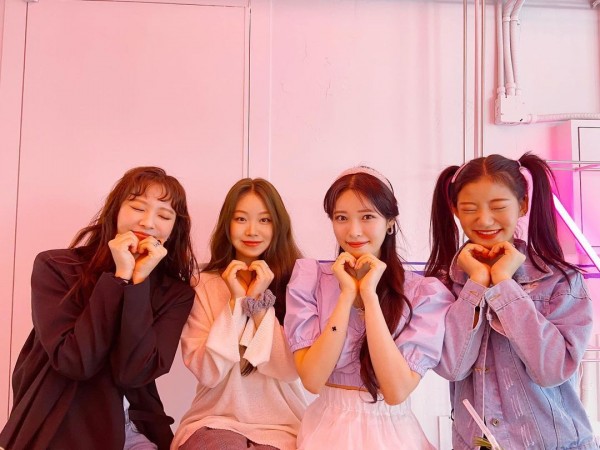 In May of this year, it was reported that the group will debut sometime in the summer, but the company clarified that they are gearing up to debut in the second half of this year.

According to Xports News on Sept. 14, Mystic Story's upcoming girl group is set for debut in November.

ALSO READ: DUSTIN to Re-Debut with 20 Members and the Same System as NCT 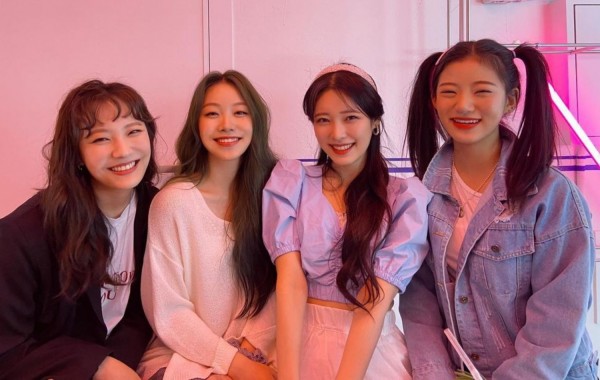 Takeuchi Miyu (who is a former contestant on "Produce 48"), however, left the agency on May 3 of this year, after almost two years of training.

On May 4, Mystic Story announced that the new K-pop girl group will be composed of six members, and two of them are confirmed to be Kim Su Hyeon and Moon Sua, who are both well-known to fans. 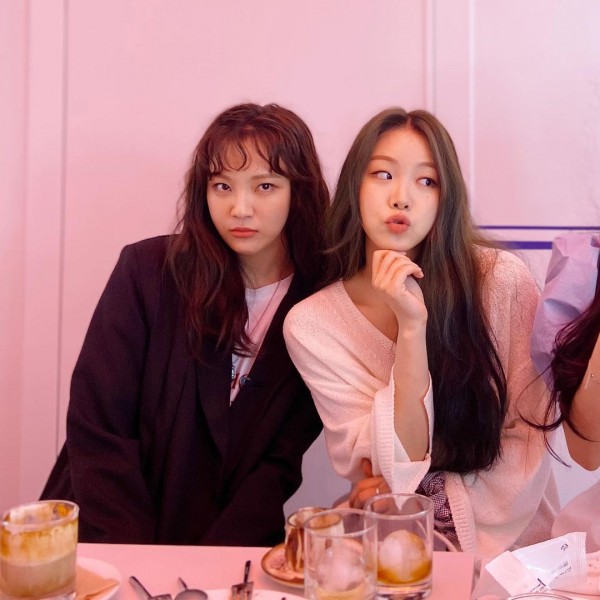 Kim Su Hyeon played the role of the cheerful high-school girl Yeo Bo Ram in the famous web drama "A-TEEN," while Moon Sua is known as the younger sister of ASTRO Moonbin and has appeared on "Unpretty Rapstar 2."

The other members of the new girl group are yet to be officially announced, but the candidates include Kim Si Yoon and Kim Ha Ram as they are mostly seen in the pictures uploaded to the "Mystic Rookies" Instagram account. Photos of the Japanese trainee Fukutomi Tsuki can also be found. 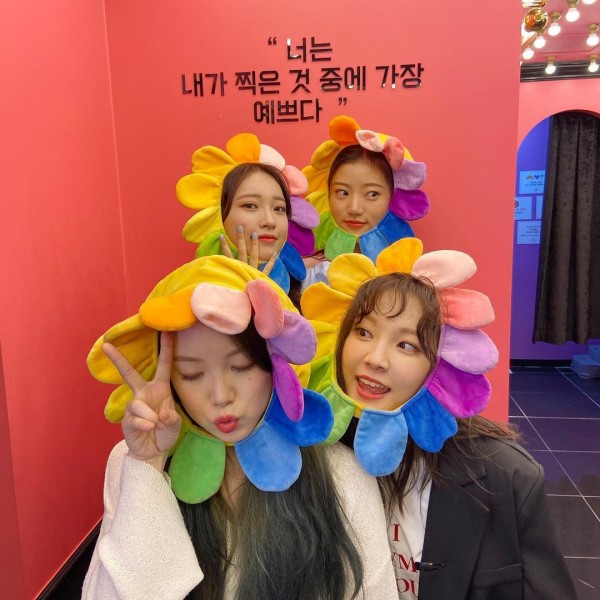 The other member of the new K-pop girl group is not yet revealed, but it is rumored that it would be another Japanese member named Haruna, who recently joined Mystic Story.

Moreover, it is said that the members of Mystic Story's first girl group will boast three elements: skills, charm, and visuals.

Are you excited to meet the new K-pop girl group? 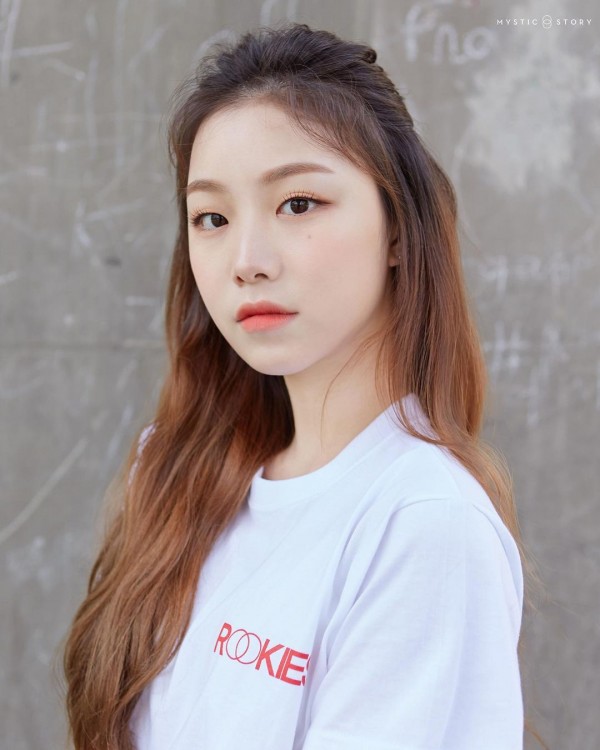 Apart from her role in "A-TEEN," Kim Su Hyeon is also known as a former contestant in two survival shows: "Produce 101" and "MIXNINE." She also starred in "Girls' Generation 1979" as Kim Ki Ryeo, which is her first-ever drama role.

YOU MIGHT ALSO LIKE: JYPn Jinni and Sullyoon Could be JYP Entertainment's New Sana and Tzuyu - Here's Why 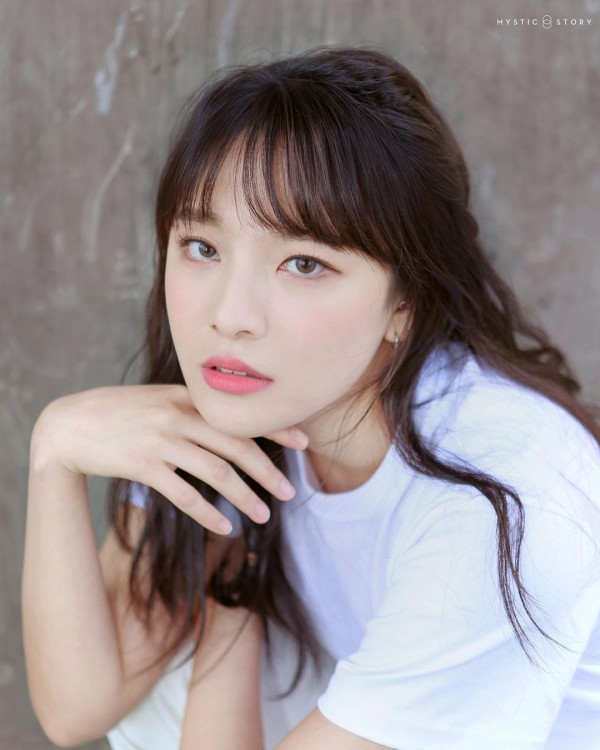 ASTRO Moonbin's younger sister Moon Sua was a member of "Future 2NE1" under YG Entertainment, but the debut plans were canceled. She was under YGE for 10 years, training alongside the BLACKPINK members: Jisoo, Lisa, Jennie, and Rosé, before moving to Mystic Story. 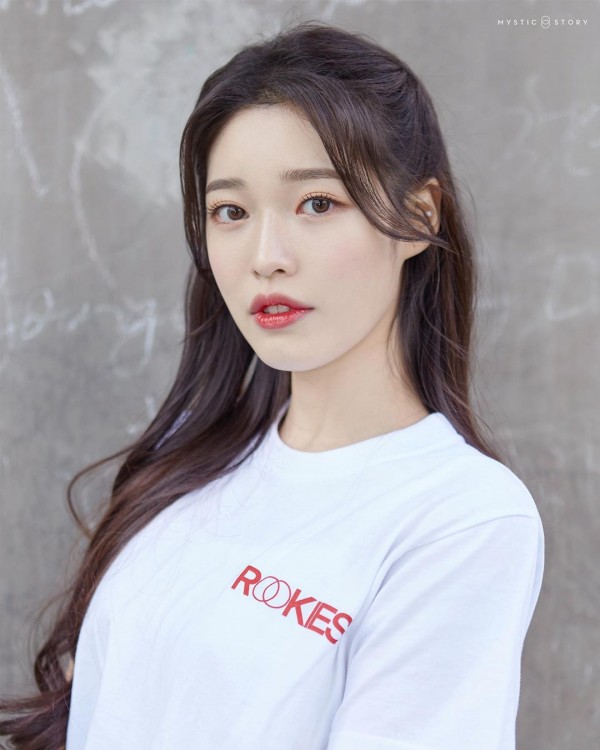 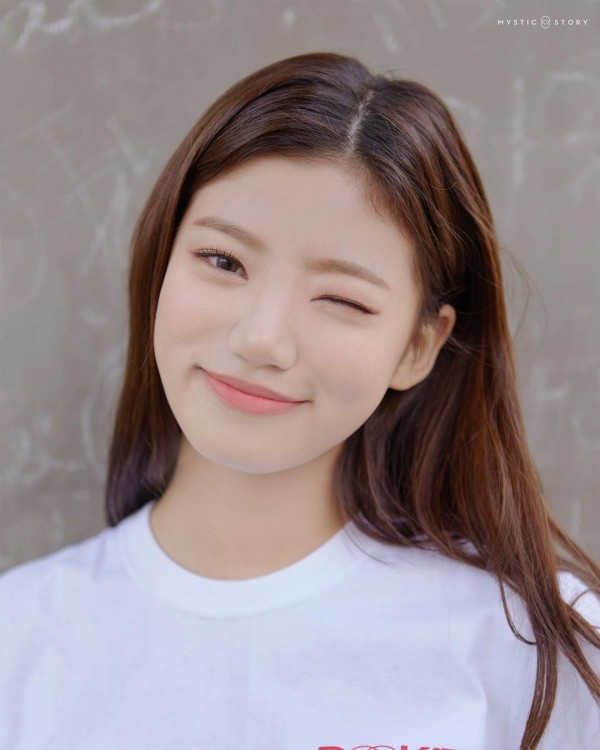 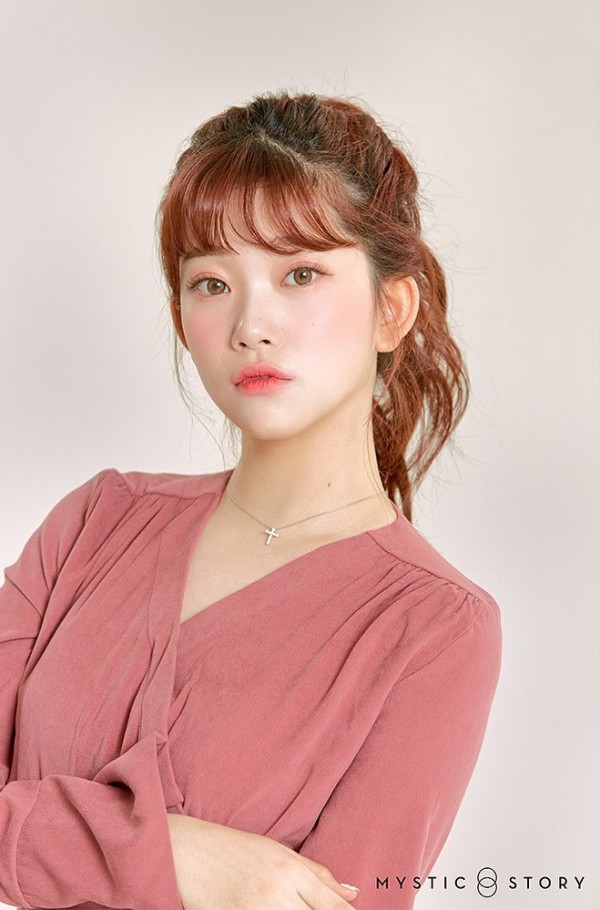