ATEEZ has broken their personal first-week sales record on the Hanteo Chart with their new album "ZERO: FEVER Part.3!"

On Sept. 13 at 6 p.m. KST, ATEEZ dropped the third installment of their "ZERO: FEVER" series, together with the music video for "Déjà Vu," one of the album's title tracks.

This is the boy group's first comeback since participating in Mnet's competition show "Kingdom: Legendary War," which took place from April to June of this year. 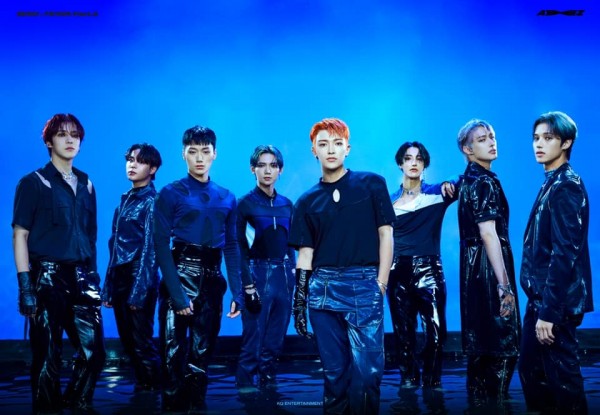 Previously, ATEEZ asked the fans to vote for which song they should promote, and fans chose "Déjà Vu."

This sales figure is only less than 11,000 of the group's highest first-day sales record of 155,930 copies set by their previous album "ZERO: FEVER Part.2." 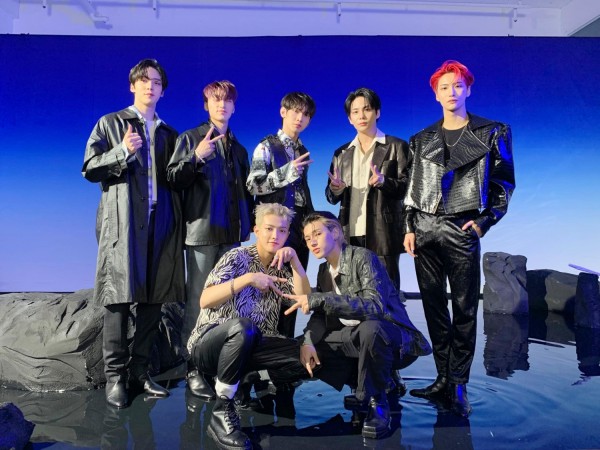 READ MORE: BLACKPINK Rosé and ATEEZ Selected as the Best Female and Male Idols for the First Half of 2021

In less than two days since the album was dropped, ATEEZ officially broke their own record for highest first-week sales record, after reaching a total of 311,538 copies from Sept. 13 to 14.

The group's previous record was set by "ZERO: FEVER Part.2," which recorded 304,584 copies for its first-week sales on the Hanteo Chart. 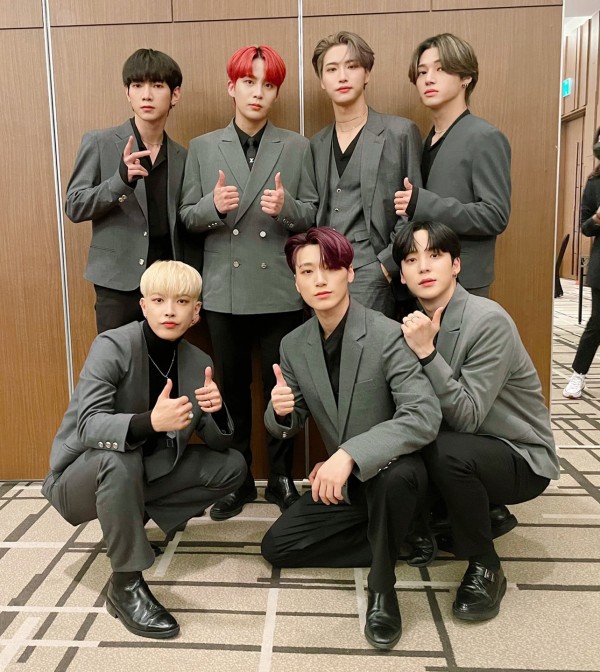 ATEEZ's new album is also now their second work to reach 300,000 copies on Hanteo within its first week since release.

As of noon KST on Sept. 15, the cumulative sales for "ZERO: FEVER Part.3" surpassed 320,000 copies sold on the Hanteo Chart, becoming their first album to do so in the first week.

Because of this, ATEEZ has crossed 1.6 million copies sold on Hanteo with all their albums.

Congratulations to ATEEZ on their new record for highest first-week sales on the Hanteo Chart!

In other news, ATEEZ is soaring high on iTunes charts around the world with "ZERO: FEVER Part.3." 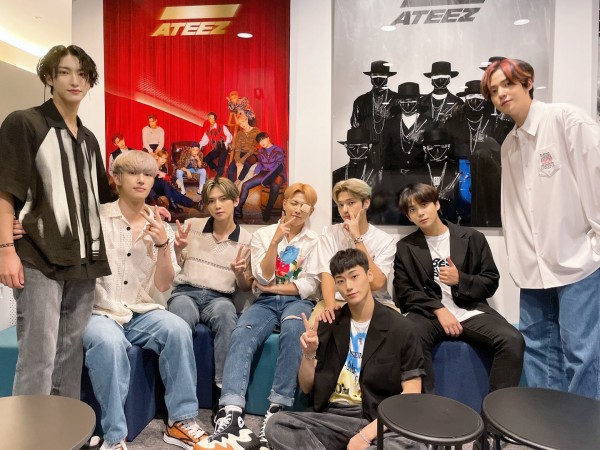 "ZERO: FEVER Part. 3" also made it to the Worldwide iTunes Album Chart, claiming first place. It has spent two consecutive days at No. 1 on the chart. 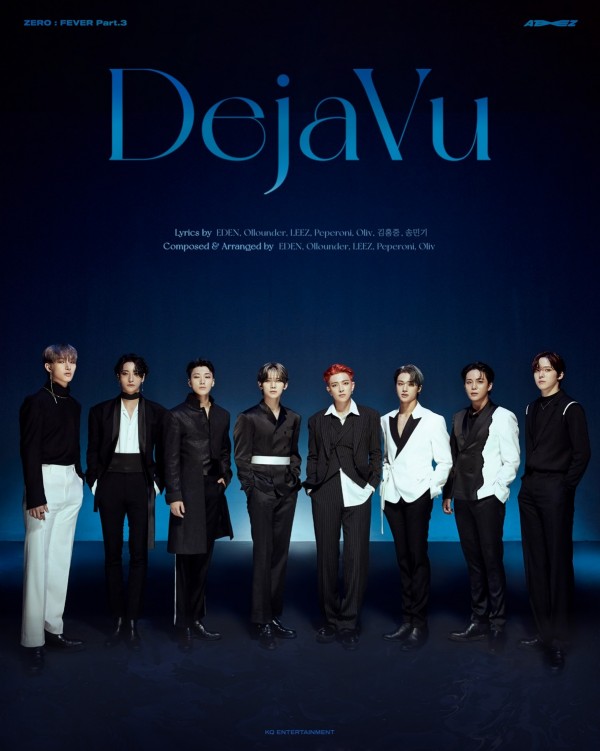 When it comes to the views of the ATEEZ's "Déjà Vu" MV on YouTube, it has already surpassed 10 million views in just 22 hours after its release.

As of writing, ATEEZ's "Déjà Vu" MV is about to reach 13 million YouTube views. You can watch the music video here!