Fitness trainers who have worked with numerous celebrities reveal who they think has the hottest body among male K-Pop idols!

Can you guess who it is? Keep on reading to find out!

In this episode of "Comment Defenders," fitness trainers Kim Dae Hyun and Lee Seok Jun answer some frequently asked questions regarding what it's like training celebrities and K-Pop idols.

During the episode, it was mentioned that numerous third-generation K-Pop idols have made it as the cover model of the popular Men's Health magazine, such as ASTRO's Moon Bin, NU'EST's Baekho, Golden Child's Jangjun, and PENTAGON's Hongseok, among many others. 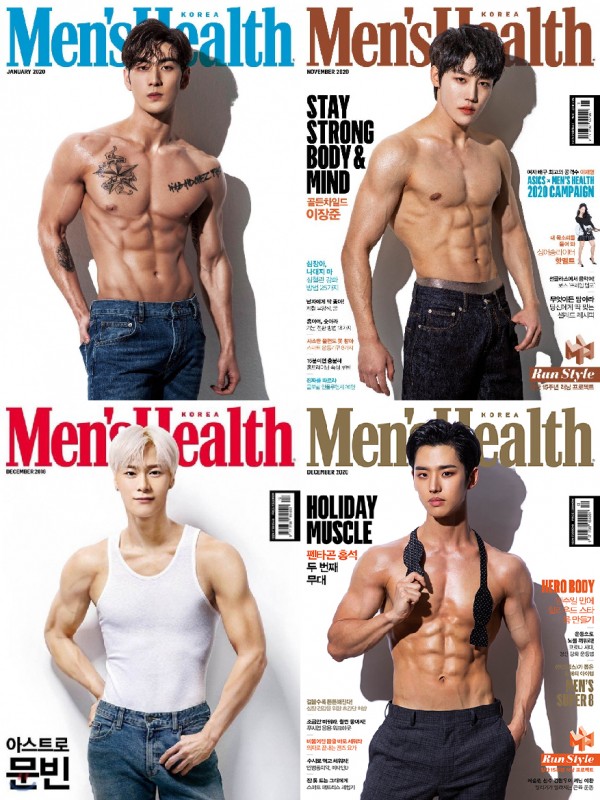 The fitness trainers gave objective feedback regarding the four idols' bodies in terms of their cover on Men's Health.

According to them, Baekho's visuals have masculine beauty and that he has a nice body.

For Jangjun, the trainers complimented the idol's abs, describing them as "super nice," and that his anterior next to his ribs are also good, and that the shape of his abs "is an art."

They also complimented Jangjun's body, who they described as someone who lost fat well and in the right places that they can see his tendons on his arms and shoulders. They added that Jangjun's style of working out to shape his body is similar to that of body-building.

As for Moon Bin, the trainers admired the ASTRO member's big shoulders, dubbing him as the "Shoulder King." 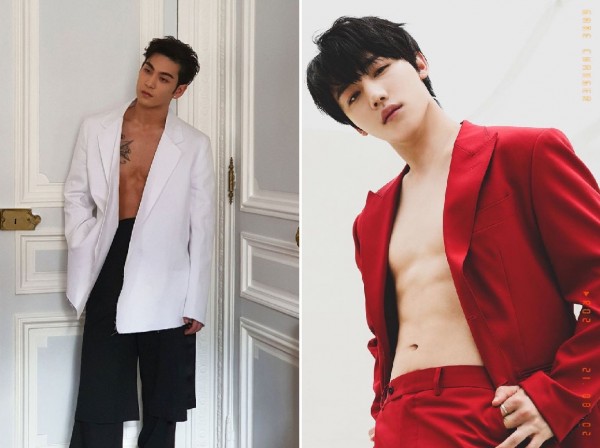 When it came to choosing who among the four idols has the hottest body, Kim Dae Hyun chooses Baekho.

"Personally, it's Baekho for me. I can feel that he has a lot of masculine beauty, so I see a big potential in him in terms of getting in shape," said Kim Dae Hyun.

Which male K-Pop idol do you think has the hottest body?

YOU MIGHT BE INTERESTED IN: SM, YG, JYP, or HYBE? K-Pop Stylists Reveal Which Company Spends the Most Money on Outfits and More