Dubbed as the Nation's Fairy, Lee Hyori first rose to prominence after debuting as the leader, lead vocalist, and face of the first generation K-Pop group, Fin.K.L, back in 1998.

Fin.K.L became highly successful and was one of the most popular groups in the late 1990s to early 2000s, and cemented K-Pop's position in South Korea. Although she is no longer promoting with the group, she remains highly-respected in the industry.

With Fin.K.L becoming inactive, Lee Hyori went on to pursue her solo career. With that, how much as Lee Hyori earned throughout her 23 year-long career?

Curious to know how much Lee Hyori's net worth is? Then keep on reading to find out!

What is Lee Hyori Net Worth?

According to SeoulSpace, Lee Hyori has an estimated net worth of a whopping $40 million USD as of July 2021. But is she the richest out of all Fin.K.L members? The answer is yes! With Lee Hyori being the face of the group, she is more well-known in the industry. 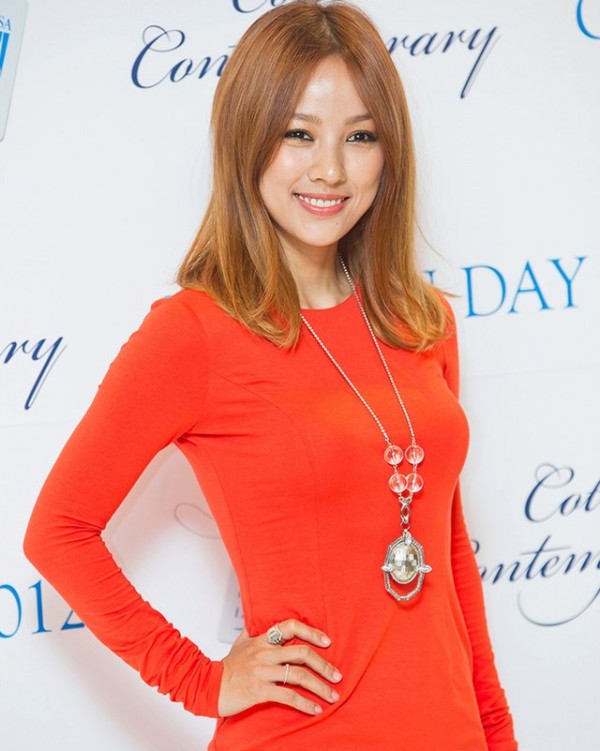 How Did Lee Hyori Accumulate Her Net Worth?

Despite amassing $40 million USD throughout her career, it wasn't always like that for the Fin.K.L member. Lee Hyori grew up impoverished and worked part-time at a restaurant, where she was eventually scouted to become a trainee by the manager of H.O.T.

Prior to her debut, she acted as an extra in the EBS drama "The Generation of Sensibility." Although she initially trained under SM Entertainment, she ended up debuting in Fin.K.L. 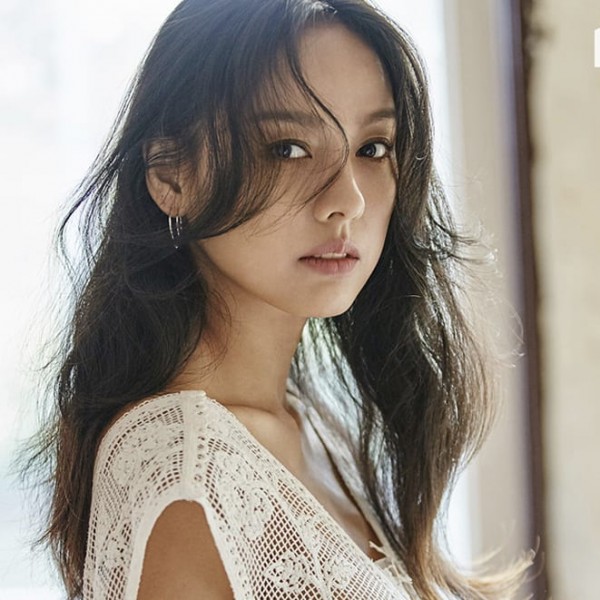 With Fin.K.L attaining nationwide success and popularity, Lee Hyori was able to gain a large portion of her net worth from the group's promotions and activities, such as the revenues the generated through their music releases, endorsement deals, and TV show appearances.

In fact, Fin.K.L showed tremendous results in their album sales, with their second studio album, "White," that was released in 1999, having peaked at No. 1 on domestic charts and accumulating more than half a million in album sales.

In addition, all of the albums that the group has released surpassed 250,000 in sales and usually ranked No. 1 and No. 2 on charts, making Fin.K.L one of the best-selling and top-performing groups in that generation.

YOU MIGHT BE INTERESTED IN: These are the 7 Richest Female K-Pop Idols, According to Korean Media Outlet 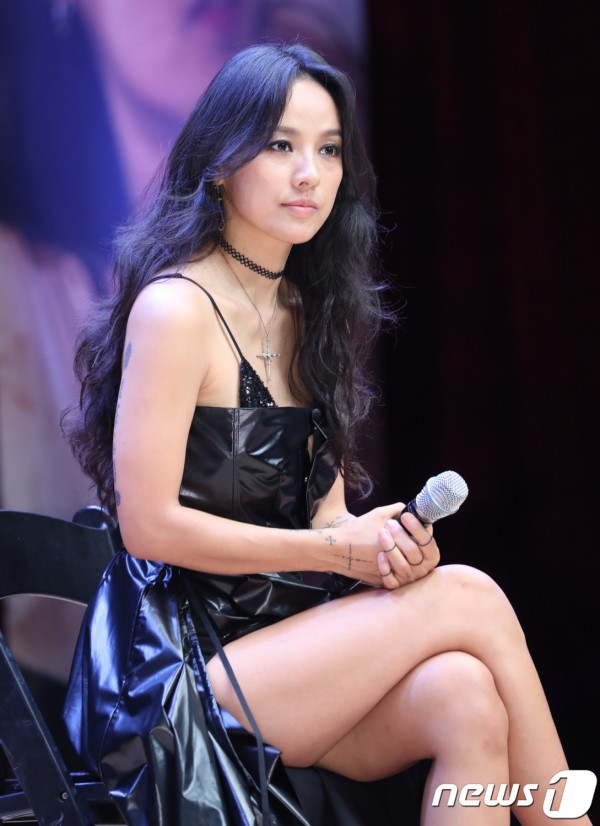 With that, Fin.K.L would have high appearance fees, especially as they were highly-sought after. This would would reflect how much each member of the group made.

As the group became inactive, Lee Hyori went to pursue her solo career. Throughout the years, Lee Hyori has released a total of six albums and 24 singles. So far, she has sold more than 400,000 albums and seven million digital singles, with numerous of her songs entering music charts.

Lee Hyori is also active on TV, becoming the host and main cast on a number of shows, including her own JTBC reality show, "Hyori's Homestay," which saw immense success and returned for a second season. 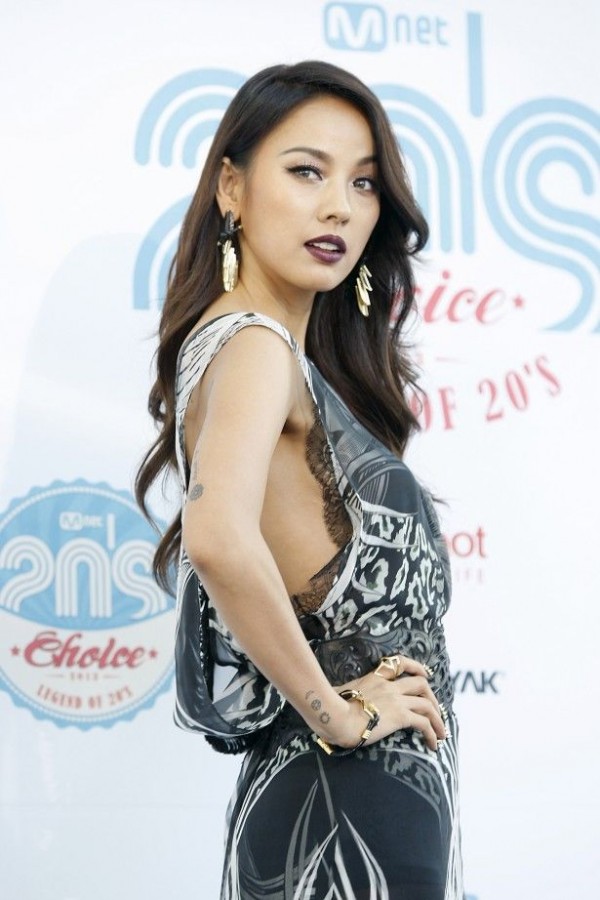 Most recently, Lee Hyori became part of the supergroups SSAK3 and Refund Sisters, formed through MBC's "Hangout With Yoo." Both groups released chart-topping hits, with SSAK3's "Beach Again" and Refund Sisters' "Don't Touch Me" peaking at No. 16 and No. 8 on Billboard's World Digital Song Sales chart, respectively.

Aside from her TV appearances and music releases, Lee Hyori also earned a great deal of her net worth through endorsement deals for brands such as Samsung, Lotte Liquor, Isa Knox, Biotherm, Black Bean Therapy, KB Card, Calvin Klein, and Adidas.

With the success of her releases and the number of shows she appears in, it's no wonder Lee Hyori was able to amass such a net worth!