KARA made their debut back in 2007 under DSP Media with their single "Break It." Originally being a four-member group, KARA added more members throughout the years, while some left.

After promoting for nine years, KARA disbanded in 2016 with their final lineup consisting of four members, and having a total of seven members be part of the group.

Five years after their disbandment, what has the "Mister" hitmakers been up to so far? 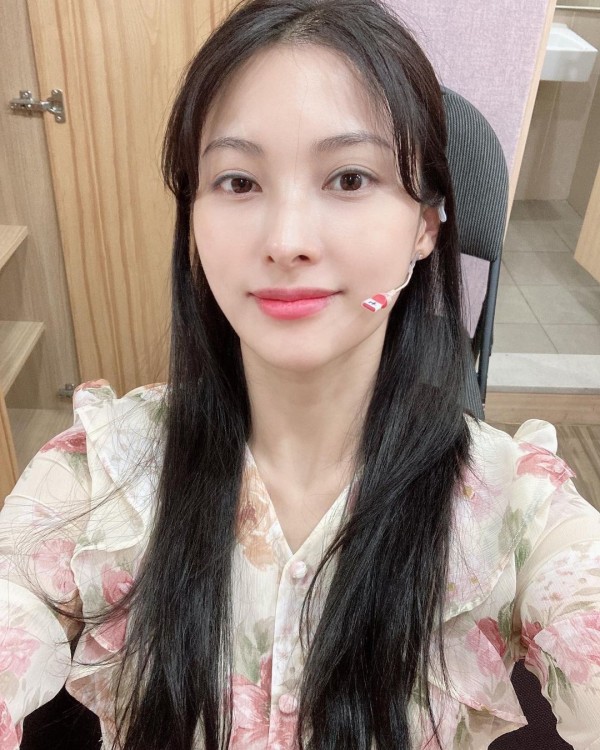 Gyuri is one of the KARA members who was part of the group from their debut until their disbandment, and was the group's leader and lead vocalist. Following KARA's disbandment, Gyuri left DSP Media and signed a contract with Motion Media to pursue her acting career.

Since then, Gyuri starred in the films "Two Rooms, Two Nights" and "How to Break Up with My Cat," as well as the dramas "Jang Yeong-sil" and "Lovers in Bloom." Gyuri's most recent acting project is the musical theatre "I Love You" in 2021.

Gyuri also featured in duo From the Airport's song "The Boy Who Jumped," and lent her voice to the OST "Spring Now." 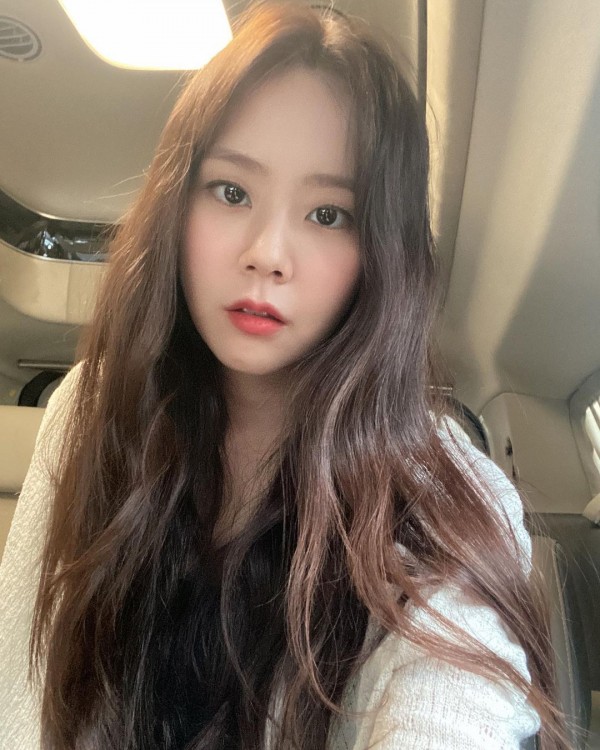 Just like Gyuri, Seungyeon was one of the original members until KARA's disbandment, promoting as the main vocalist. After leaving DSP Media, Seungyeon joined J Wide Company, and later signed with Inyeon Entertainment in 2018 and YG Entertainment's subsidiary YGX in 2020.

Seungyeon released her own solo songs, such as "U&I," "Do You Remember?," and "I Love Me." She also released two Japanese mini-albums, "Uchuu" in 2017 and "Aozora e" in 2019. Besides that, Seungyeon has also lent her voice for OSTs for dramas "When Time Stopped" and "Perfume."

Seungyeon also continued with her acting career, taking on a lead role in hit drama "Hello, My Twenties!," as well as starring in "Last Minute Romance," "About Time," and "Twelve Nights." Her most recent works are "Life Derm She" and the film "Show Me the Ghost" in 2021. 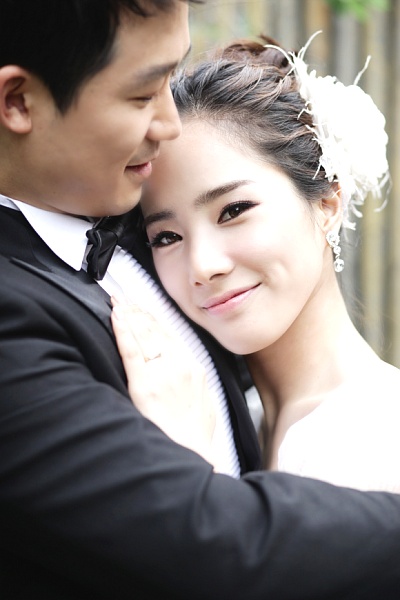 Sunghee debuted with KARA in 2007 as a main vocalist, however, she left the group and the entertainment industry in 2008 due to parental pressures brought by the difficulties in balancing her schoolwork, group promotions, and religion. After leaving the group, Sunghee worked as a vocal coach. In 2011, Sunghee got married to Yang Won Joon. 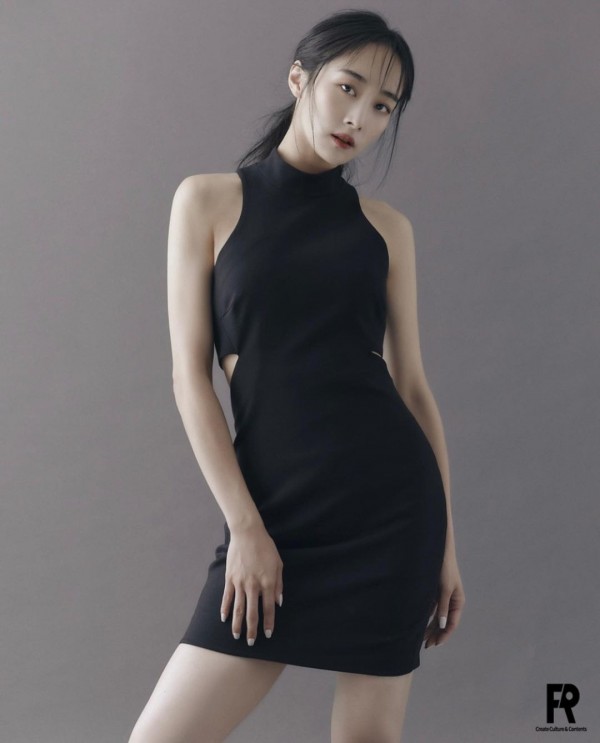 Nicole was KARA's main rapper and main dancer until her departure from the group in 2014. Following her leave, Nicole went back to the United States to improve her vocal and dance skills in preparation for her solo debut. She later made her solo debut with the mini album "First Romance," which peaked at No. 5 on Gaon Charts.

Nicole also released her first studio album "Bliss" in 2016, and the singles "Promise" and "Champions" in 2019. Her most recent music project was lending her voice for "SYNERGY," the OST of the video game "Exos Heroes" in 2020. 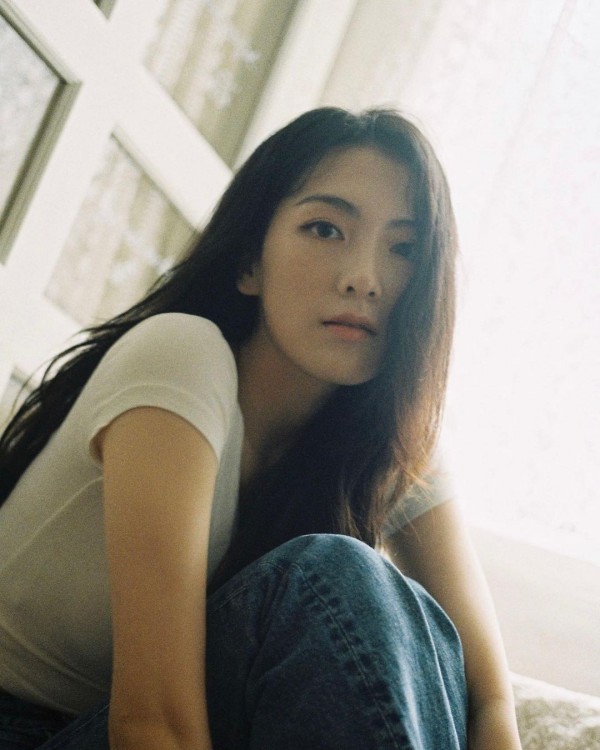 Jiyoung joined KARA in mid-2008, and was the group's vocalist and youngest member until 2014. After leaving DSP Media, Jiyoung shifted her promotions to Japan, signing with Sweet Power to focus on her Japanese activities. Since then, Jiyoung released two Japanese albums in 2017 and 2018, and has also released non-album singles in Japanese.

Jiyoung also focused on her acting career in Japan, starring in numerous films such as "Assassination Classroom," "Tokyo Ghoul S," "Dosukoi! Sukehira," "And, Live," and more. She also played roles in the Japanese dramas "Jigoku Sensei Nube," "Higanbana: Keishichou Sousa Nanaka," "Orphan Black - 7 Genes," and "Soshite, Ikiru," among many others.

Her most recent acting projects include the Korean drama "Sweet Munchies" in 2020, and the Japanese film "Love and the Grand Tug-of-War" in 2021. 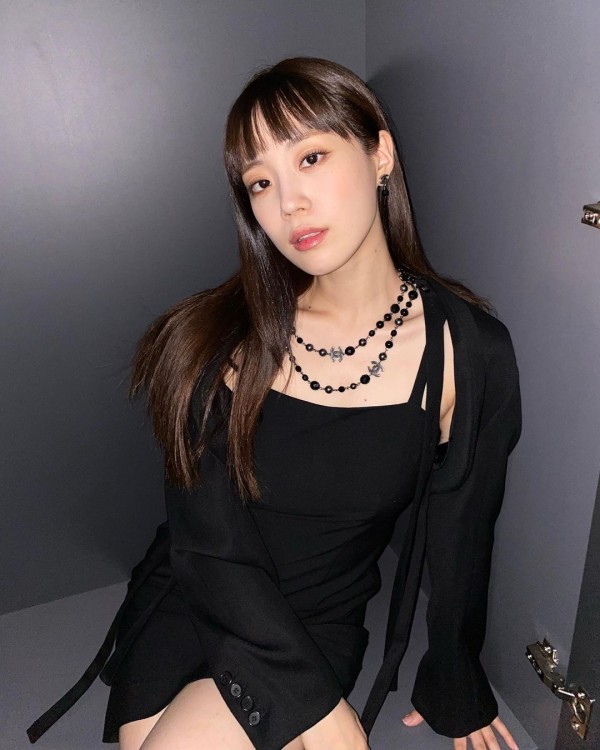 Youngji became KARA's youngest member, lead dancer, and main rapper when she joined in mid-2014. Unlike the rest of the members, Youngji remained with DSP Media and started promoting as a solo artist, releasing the singles "Memory Clock" and "Longing" back in 2017.

Aside from acting, Youngji is also active in variety shows as a host and cast member, building an extensive list throughout the years. Currently, Youngji is a host of the shows "Comedy Big League," "Change Days," "Latte World," and "6 Sinug's Hometown." 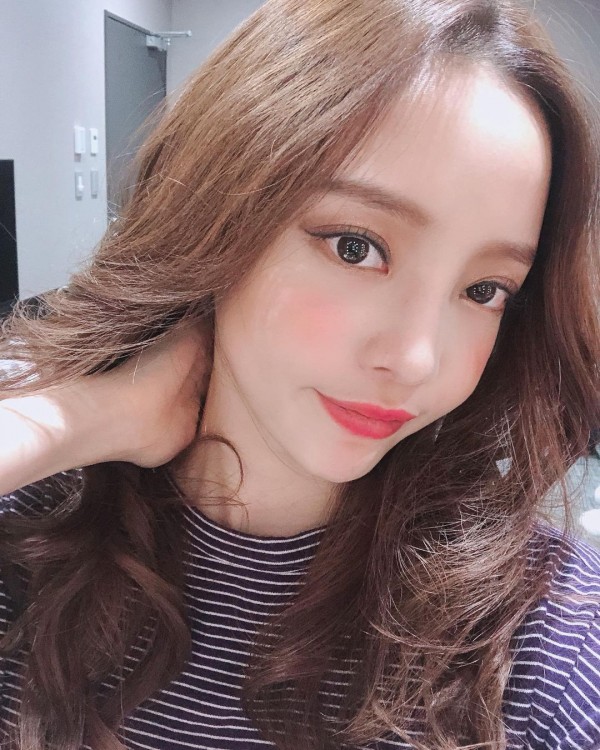 Hara joined KARA in mid-2008, becoming the face of the group and main dancer. After departing from DSP Media, Hara pursued her solo career, and released her singles "Wild" and "Midnight Queen," featuring in former MBLAQ member, Thunder's "Sign," and lending her voice for the OST of the drama "Jugglers." She also appeared in the reality shows "Seoul Mate" and "My Mad Beauty Diary."

In 2018, Hara became embroiled in legal battle with ex-boyfriend Choi Jong Bum for physical assault, coercion, property damage, and releasing of a sex video. In November 2019, Hara passed away in her home, with her death being ruled as a suicide after having found a suicide note written by Hara. Six months before her death, Hara had attempted suicide and was immediately rushed to the hospital where she made a recovery.

Following Hara's death, her older brother went into a legal battle with their biological mother regarding Hara's inheritance, which later birthed the "Goo Hara Act," which prevents undutiful parents from taking their child's inheritance.