Seungyeon talked about a potential reunion of her former girl group KARA, who disbanded back in 2016. 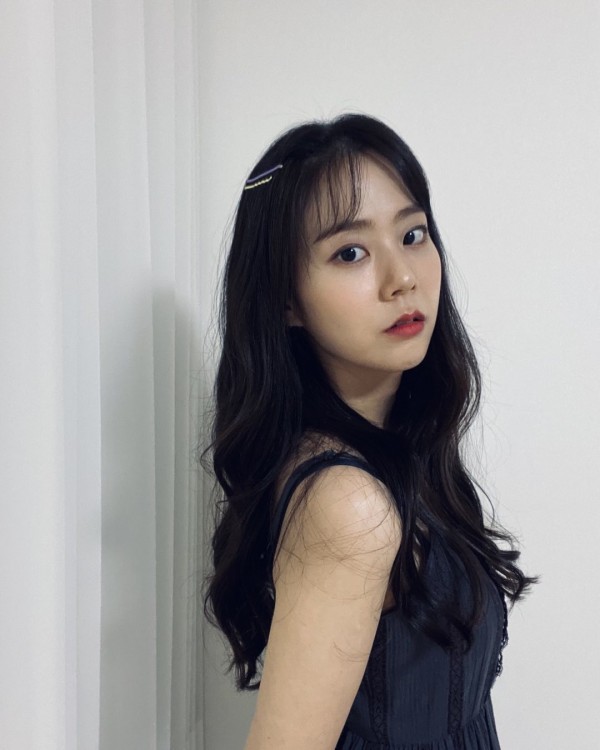 On Aug. 2, the Korean media outlet OSEN held a video interview with former KARA member Seungyeon, who is currently active as an actress. The Korean celebrity was asked whether her group would be returning to the K-pop scene as a full group after five years.

If you would like to know Seungyeon's answer, keep on reading!

KARA debuted under DSP Media (which is currently home to April, MIRAE, KARD, and more) in 2007. The girl group was composed of seven members, specifically Gyuri, Youngji, Seungyeon, Nicole, Jiyoung, Sunghee, and the late Hara.

KARA's disbandment took place after nine years, particularly in January 2016, after three members (Gyuri, Hara, and Seungyeon) decided not to renew their contracts with the agency.

During the interview with OSEN, Seungyeon shared that the KARA members are talking positively about their reunion, but nothing is certain yet. 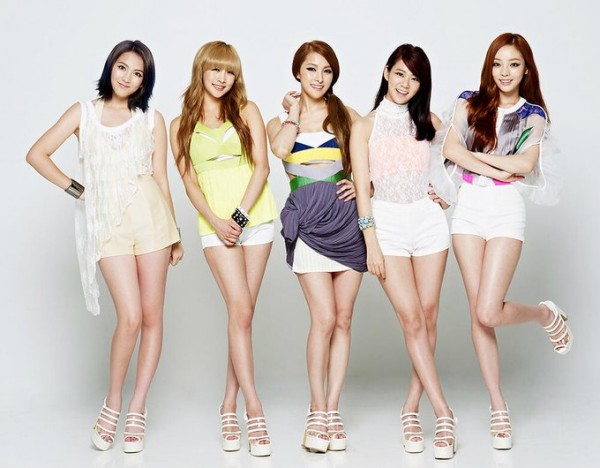 The "STEP" singer added that the KARA members are talking about holding events including fan meetings, however, it remains difficult for the group to finalize it.

Former KARA member Seungyeon further shared that they often meet in person before the fourth level of social distancing in South Korea's metropolitan area was implemented. But at the moment, the members are now seeing each other separately through video calls.

The actress also said that the KARA members have a group chat. She concluded that fans can look forward to a KARA reunion, although she did not elaborate when. 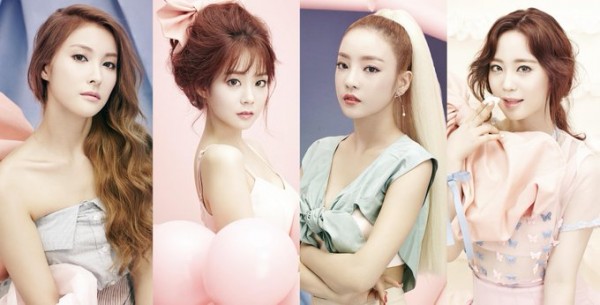 In addition to this, Seungyeon also shared how her fellow KARA members helped her during her darkest days. She said that there was a time when she was mentally disturbed or a time when she wasn't feeling well, and whenever this happens, the members would help her overcome it.

Former KARA member Seungyeon continued that when she feels down in the dumps, she motivates herself by thinking that she has come this far to give up and that she can do it.

KARA's Last Group Comeback with Their Mini-Album 'In Love'

Meanwhile, KARA made their last group comeback in South Korea in May 2015 with their seventh mini-album, "In Love," which contains six tracks, with "Cupid" as the title song.

KARA's "In Love" album only featured four members: Gyuri, Youngji, Seungyeon, and late Hara, because members Nicol and Jiyoung left the group in 2014, while Sunghee departed in 2008. 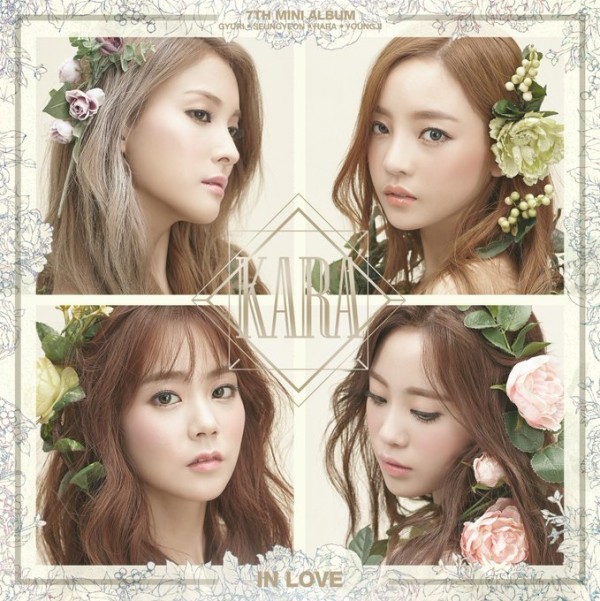 KARA also made their last group comeback in Japan in 2015. They released their fifth Japanese album, "Girl's Story" in June," and it includes their cover of "Forever Love," which was originally sung by Fin.K.L.

Following that, the girl group embarked on their fourth Japanese tour starting in September of the same year.