Idol Champ, the official voting application for MBC M's music program Show Champion, recently held a poll to discover which K-pop idol was the most popular in Russia. Keep on reading to see who made the top 16! 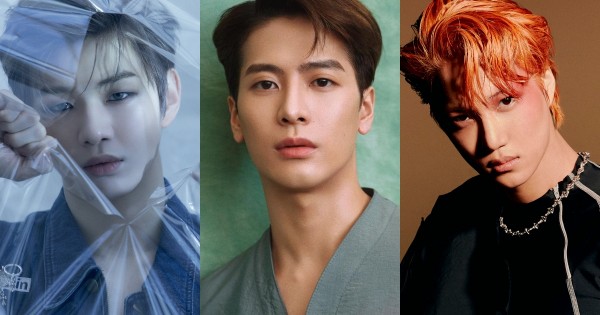 GOT7 Jackson is the Most Popular Idol in Russia

From September 7 to September 20, Idol Champ held a poll titled "The Most Popular Idol in Russia." The winner of the said poll will receive a subway station CM board that will run from October 1 to October 31. The size of the CM board will be 2160 x 3840 pixels. At the bottom of the board, the phrase "Russian fans cheer (idol's name) up!"

The winner of the poll must send the advertisement materials to Idol Champ's official email, idolchamp@mbcplus.com, by September 23.

Sitting at number one is none other than GOT7's main rapper, lead dancer, martial art tricking, the face of the group, Jackson! The male idol received 31.70% of the total votes cast. This means that Jackson will be the idol receiving the subway station CM board for a month. Congratulations, Jackson! 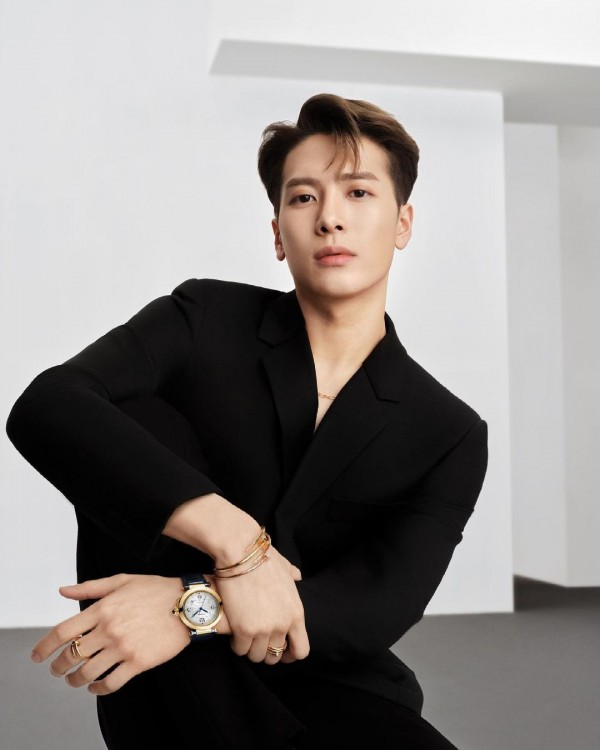 In August 2021, Jackson formed and joined the C-pop group Panthepack, which is signed under his label Team Wang. The group consists of four members, including Jackson, Ice, J.Sheon, and Karencici. The group made their debut on August 28, 2021, with the single Buzz.

Kang Daniel is the Second Most Popular Idol in Russia 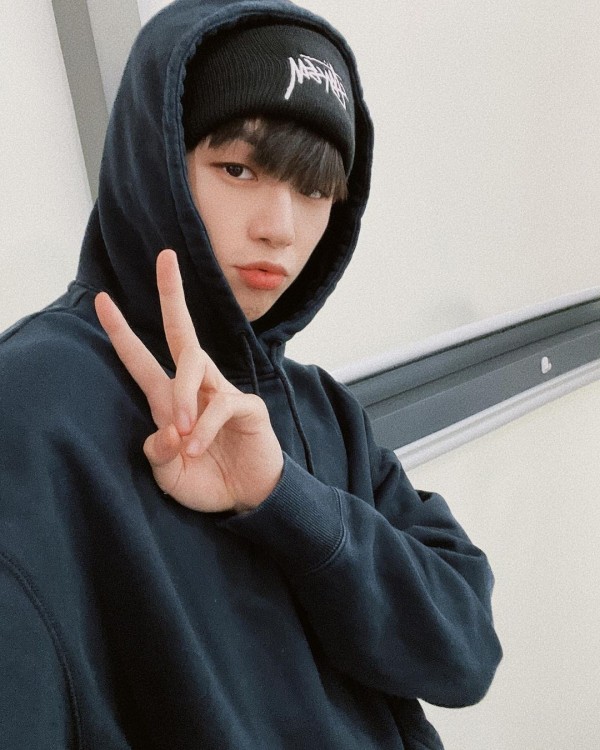 Kang Daniel is currently the MC of the Mnet survival dance program Street Woman Fighter. The male idol was chosen due to his background in breakdancing and his first-hand knowledge of street dance culture.

On September 15, Kang Daniel was featured on Japanese artist Miyavi's Hush Hush, which was included in the studio album Imaginary. That same month, Kang Daniel joined the line-up for "Cyworld BGM 2021," which is a large-scale project aiming to remake the top 100 BGM songs that were most popular on Cyworld, a former South Korean social media site in the 2000s.

These are the TOP 16 Most Popular Idols in Russia

*Note: Percentage of votes seen next to the idol's name

Did your favorite idol make the top 16? Tell us in the comments below!