Jackson Wang is widely known as a member of the boy group, GOT7. In addition to his diverse skills, he is also recognized for his good manners towards everyone.

GOT7 Jackson has been in the entertainment industry for seven years and has had countless achievements not only as a singer but also as a CEO of TEAM WANG.

Want to know how much Jackson's net worth is? Then, find out more in the article! 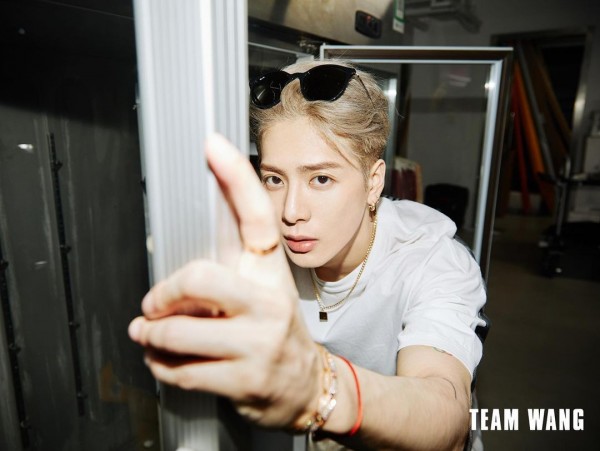 GOT7 Jackson Net Worth

GOT7's net worth as a group is approximately 12 million USD, most of which came from the sales of their extended plays and studio albums.

The boy group also earns through deals with top brands including NBA Korea. Another aspect that has given GOT7 a lot of income is their music tours, which they usually hold in different continents. 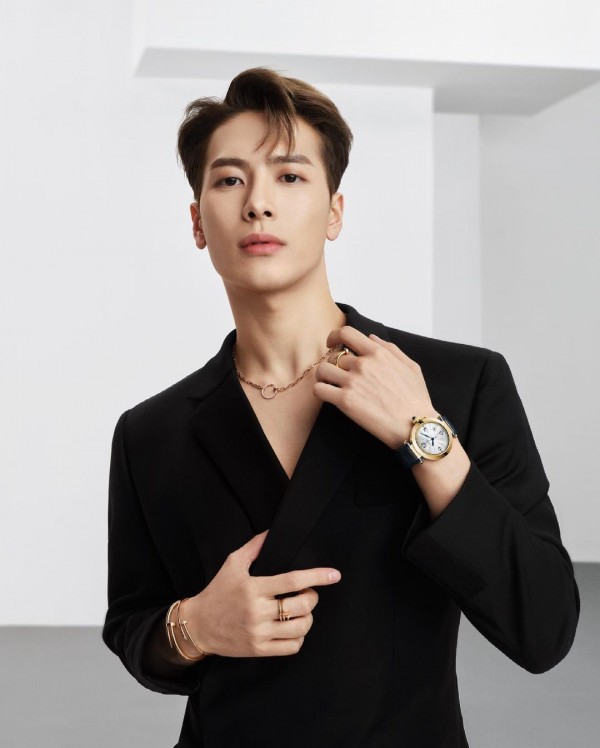 The members' net worth, however, has big differences. GOT7 Jackson's net worth is eight million USD and counting. When converted to Korea's currency, the male idol has more than eight billion KRW.

With a whopping net worth of eight million USD, Jackson Wang is by far the richest member of GOT7.

How Does GOT7 Jackson Reach Such an Impressive Net Worth?

Jackson's main source of income is his career in the Korean entertainment industry. As his fame continues to increase at present, his net value might escalate as well.

Jackson Wang moved from China to South Korea to chase his dreams as a K-pop idol. After over two years of training, he finally made his debut as a member of GOT7 in 2014. 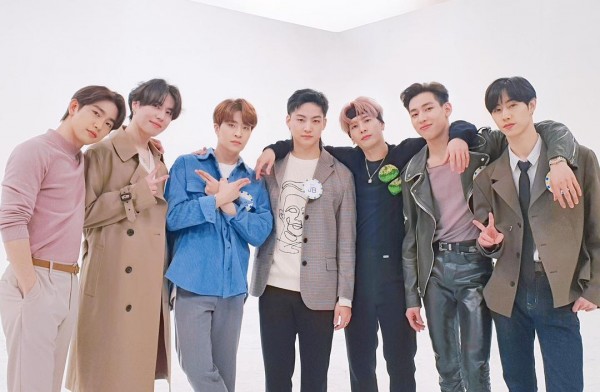 GOT7 quickly rose to popularity not only in South Korea but also in international countries. The septet has landed several albums and songs on various music charts in their home country and the United States.

READ MORE: GOT7 Jinyoung Net Worth 2021: How Much Does 'The Devil Judge' Earn from His Dramas

When he's not promoting with other GOT7 members, Jackson carries out other projects. Hence, apart from group albums, he also releases solo albums and singles, bagging more dollars.

This 2021, GOT7 member Jackson has dropped two solo singles and was featured in several songs by various artists.

In January and March, Jackson Wang dropped "Alone" and "LMLY (Leave Me Loving You)," respectively. He then became a featuring artist in Rain's "Magnetic," Vava's "So Bad," and Afgan's "M.I.A." 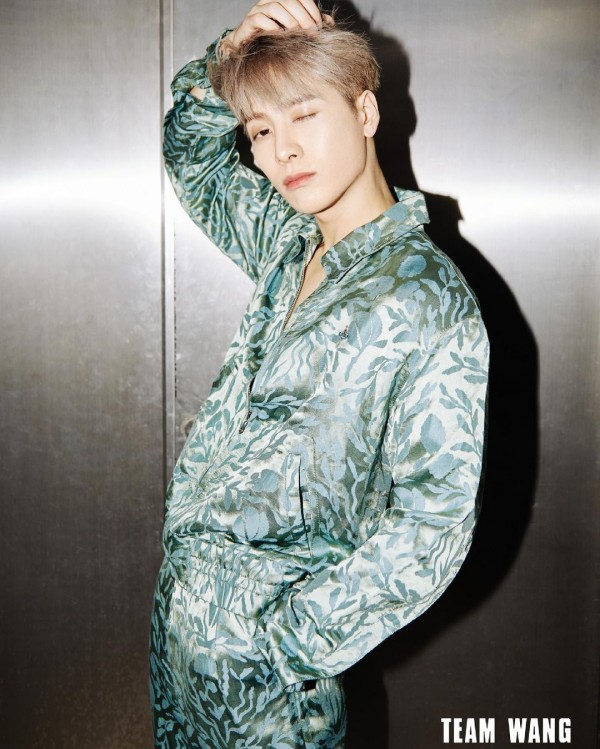 In previous interviews, GOT7 Jackson revealed that he plans to release more than 40 songs this 2021.

Aside from his releases as a group and a solo, GOT7 Jackson's net worth is also affected by his appearances on variety shows.

He joined his first variety show, SBS's "Roommate," in the same year of his debut. He has since appeared on more local programs, and gained individual popularity not only as a singer but also as an actor and TV host.

GOT7 member Jackson is also not a stranger on magazines. He has been chosen as the cover for numerous issues of various publications in different countries. 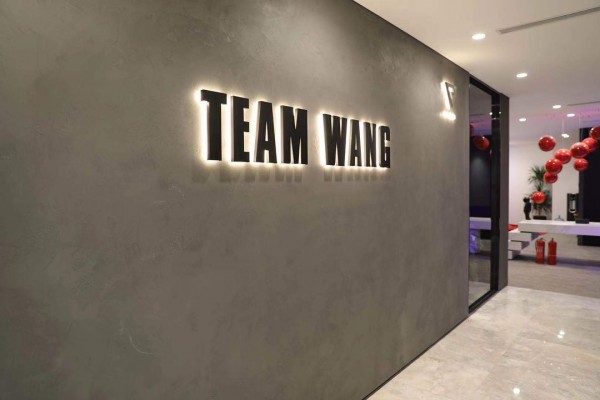 But, Jackson Wang didn't stop from being just an artist. He later became the CEO of his self-established label, TEAM WANG, which deals with music, production, and artist management. 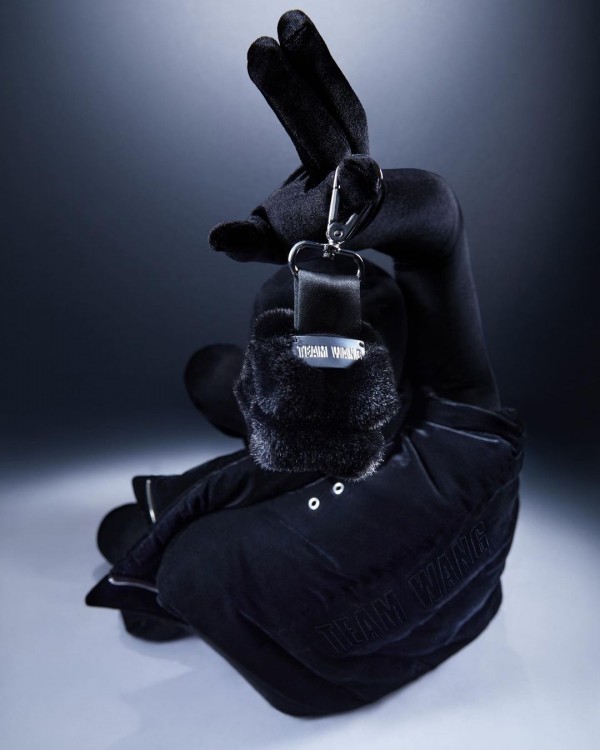 In 2020, GOT7 member Jackson launched his own fashion line, called Team Wang Design, for which he acts as the creative director and designer. The fashion brand presents the collection he worked on over the past three years.

GOT7 Jackson is also the Chinese ambassador for various famous brands like Fendi, Cartier, and BMW.