On KAIst Episode 1, EXO Kai exposed how "poorly" SM Entertainment treats him on his vlog, pointing out the low-budget set and more.

On September 23, KAIst Episode 1 is finally released! In particular, it's a segment in the form of a vlog for EXO Kai, uploaded under the group's official YouTube channel.

Although the episode is truly fun and full of excitement, Kai can't help but complain over SM Entertainment's lack of effort for his first vlog, contrary to how he prepared for it.

At the beginning of the KAIst Episode 1, Kai revealed how much he anticipated his first solo YouTube content, saying that he even wore new sponsored clothes for it.

But before his missions started, EXO Kai complained first and said, "It's the beginning of a new content, so I've been wondering if where will I film it. I thought SM would give me full support. That's what I initially thought, but we are at a parking lot."

During the test for EXO Kai's luck mission to be picked by the YouTube algorithm, the male idol was tasked to wear his "Mmmh" outfit, frustrating the singer. 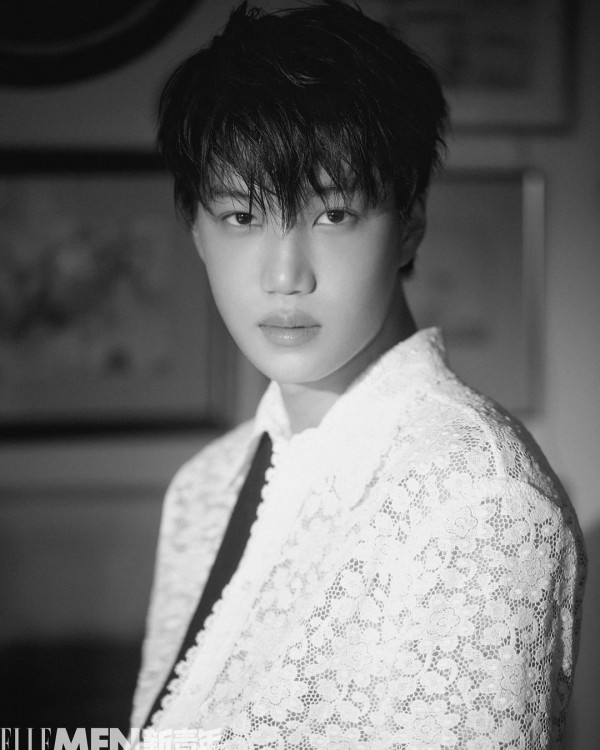 As the broadcast went on, EXO Kai showed more of his sentiments, saying, "I didn't get to advertise for SM or eat what I wanted, I even chose the worst," referring to his drink after the long travel to SM's new building.

As he kept on getting the worst options, EXO Kai burst out and said, "I want to work hard and receive nice treatment, SM must be the only place that treats me badly like this."

EXO Kai Praised for His Kind and Calming Personality 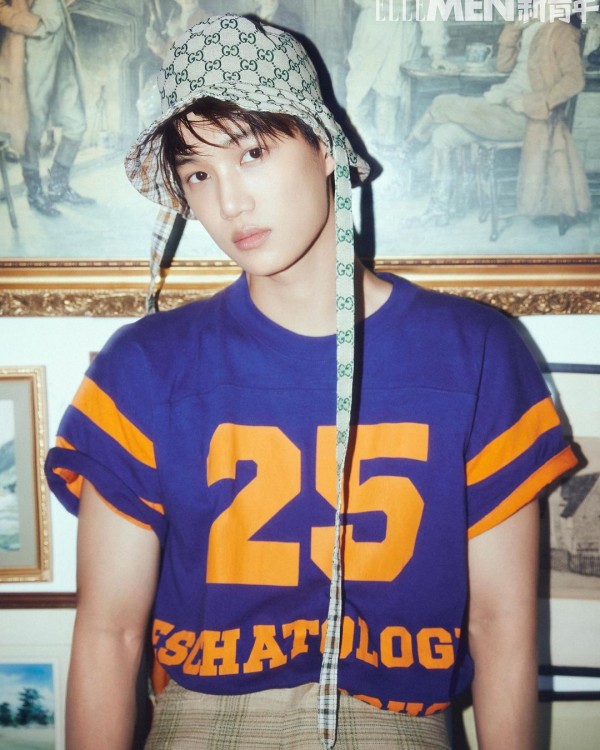 Despite misfortunes during the test of luck mission, EXO Kai received positive reactions from EXO-Ls and viewers for his personality. In the comments, they commended the idol for his kind attitude towards other people.

In particular, EXO Kai showed politeness, even thinking to draw something nice so that the staffs along with him could grab good food from a restaurant and celebrate the first episode of his content.

During the second test of luck, Kai then selected a bicycle as his means of transportation as he travel towards KWANGYA or SM Entertainment's new building. 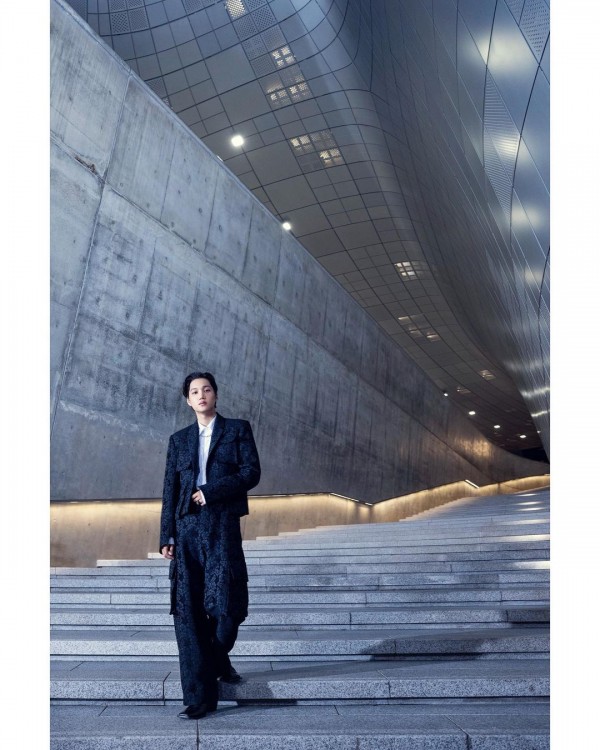 Despite his attire, Kai turned his misfortune into a fun adventure by enjoying riding the bicycle and even thanked the camera director for coming with him.

When he also rode a taxi, Kai comfortably started a conversation with the driver, coming up with the realization, "Even if you are not lucky, think you are lucky."

In SM's building's elevator, Kai also greeted everyone with a smile.

Moreover, when having his meal after completing a mission, despite the worst food served for him, Kai still complimented the staff, saying, "Are you sure it is edible? But since they worked hard on this, I should taste it at least," proving how considerate Kai is to the people he works with.

The episode, nonetheless, ended successfully, and Kai was able to go home early after winning against the staff during the "cham cham cham" game.